In the first episode of Compassion Stories podcast, singer Dami Im shares candidly about the challenge of being a faith-filled artist in a secular industry, and the joy and cost of following your calling. 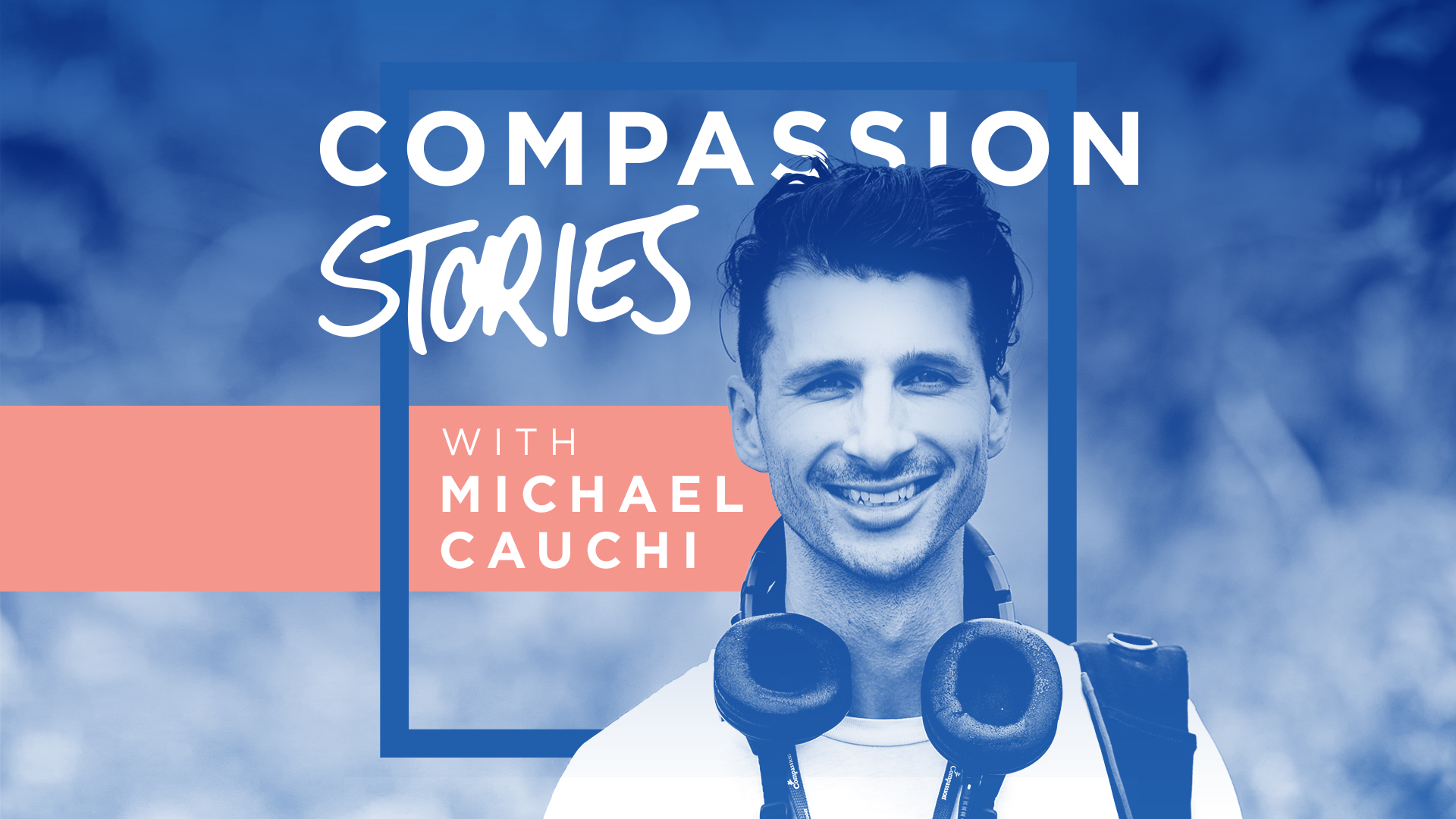 Welcome to Compassion Stories, a podcast that brings you inspiring, authentic stories of transformation from Christian thought-leaders, creatives and trailblazers.

Hosted by Michael Cauchi, the heart behind the podcast is to spark hope and change in the lives of listeners. Launching on 22 October, new episodes are released weekly on Tuesdays. 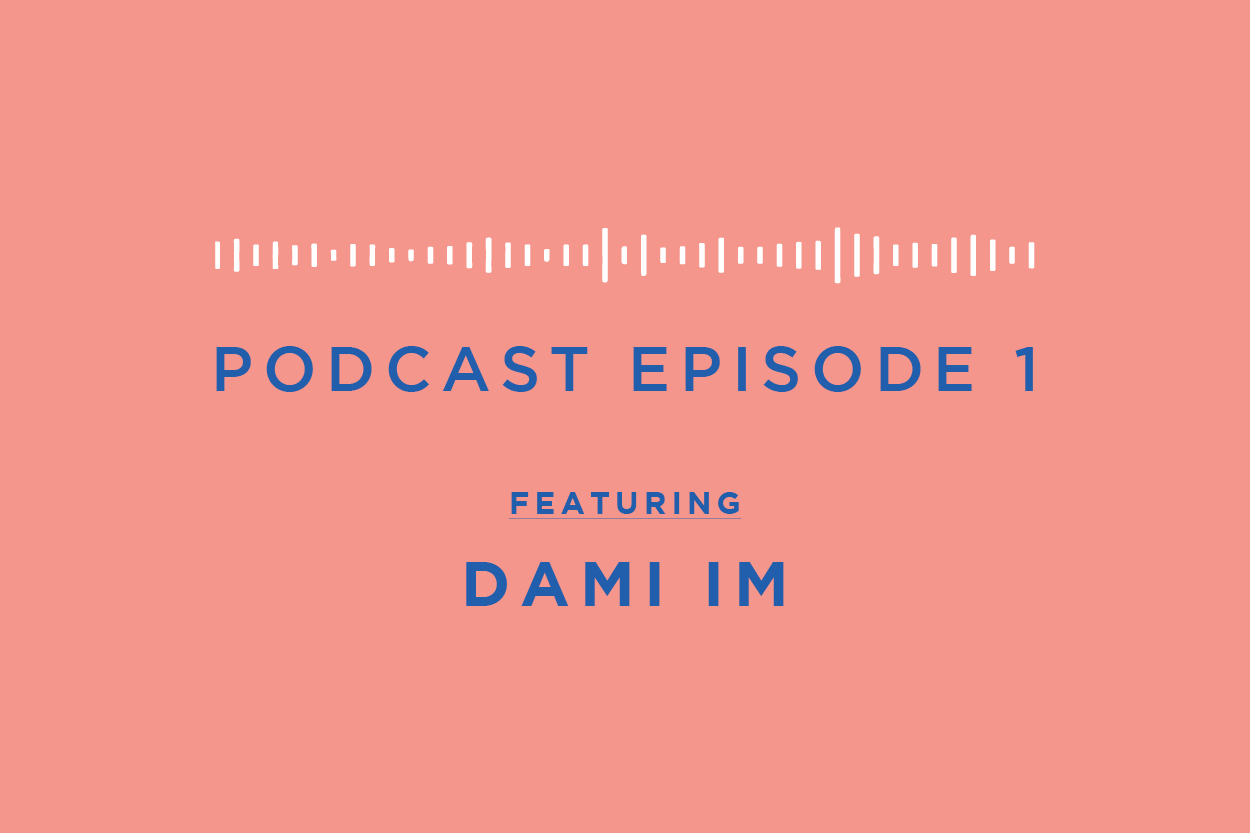 What You’ll Hear in Episode 1

“What kind of person do I want to be? And what am I doing to get there? Even if it’s something small each day, taking a step is the most important thing.” – Dami Im

In our launch episode, Michael Cauchi speaks with Compassion Ambassador and singer Dami Im, covering topics including witnessing poverty for the first time, to making sacrifices when pursuing your calling, to protecting herself from becoming self-absorbed in an industry that celebrates it.

Dami Im is one of the most revered Australian artists of the new millennium. The singer-songwriter first came to national prominence when she won The X Factor in 2013. Her self-titled debut album & single ‘Alive’ both debuted at #1 on the ARIA charts. She has since released three more acclaimed studio albums and performed all over the world. In 2016, Dami became Eurovision royalty when she earned the highest score ever achieved by an Australian entry, and her single ‘Sound of Silence’ charted globally. Just weeks after being crowned runner-up at Eurovision, the passionate advocate for children living in poverty travelled to Uganda to meet her Compassion sponsored child.

Producer, actor, media man. In four years as Compassion Australia’s Media and PR Specialist, Michael has seen countless lives changed, across Australia and around the developing world—and won the Compassion in-house breakdancing competition four years in a row. Above all, he believes in God’s power to redeem even the darkest situations, and he loves to share stories of a hope more powerful than poverty.