Day 19: The Inherited Landscape, the Foundation and the Build

The Lord is like a father to his children, tender and compassionate to those who fear him. —Psalm 103:13

The word ‘selah’ throughout Scripture is used as an exclamation mark at the end of a verse to help us pause and reflect on its meaning. Today, in day 19 of our Christmas devotional series we are resting on Psalm 103:13. Selah.

Play today's carol and relax as you read.

The Inherited Landscape, the Foundation and the Build

At the end of 2019 I decided to create (and, eventually, self-publish) a photography book. It is a personal photography project creating a series of portraits of fathers and sons alongside their distinctive life stories of fatherhood and sonship.

So, over the course of this year, I have peered through my camera lens, asked questions, and taken photos. 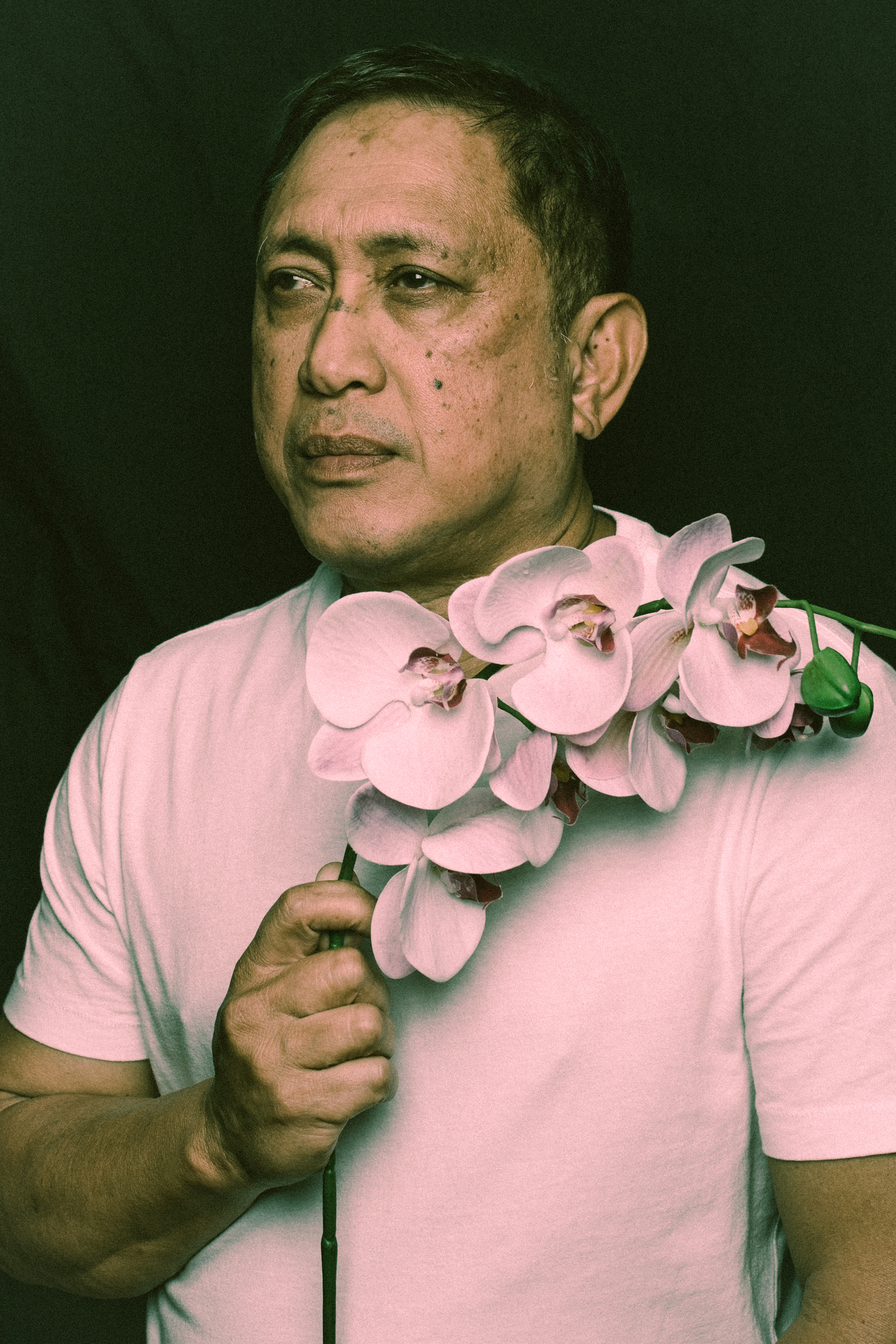 I discovered men who were fatherless yet held the sacred wisdom of being a son. I met men who had not yet had a son of their own but fathered with tenderness. I photographed a man who was completely blind yet had become an award-winning gardener. I captured a son—himself a professional photographer—with his father’s 1960’s film camera in his hands.

And then there was the boy from Burundi who was adopted, alongside the man who called him his own. And the men who were somehow free, despite their fathers living chained to the bottle. There was the son who spoke in a particular language so others in the community could hear. And the son who had his father’s words tattooed across his chest.

I realised while piecing these stories together that there was an incredible link between the past, the present and the future: The Inherited Landscape, the Foundation, and the Build.

These men—many of whom had inherited great fathers, and many more still who inherited absent ones—were faced with two personal questions of their own:

What kind of Father do I want to be?

Upon what foundation do I want to build my Fatherhood?

I love reading the story of the inherited landscape of fatherhood in which Joseph, the carpenter, found himself (Matthew 1:18-24, TPT).

Joseph was ready to be married to his virgin bride, Mary, when the most unexpected thing happened. Mary was found to be pregnant. And not only was she pregnant, but apparently pregnant through the power of the Holy Spirit?!

To say that this news came as a shock to Joseph would be an understatement! It was not the landscape of fatherhood he was expecting, nor one he would have chosen.

Yet, Matthew says that Joseph was “a righteous man, full of integrity, and he didn’t want to disgrace her.” Instead of a messy public trial he decided he was going to divorce her quietly to protect her.

The Bible says, “While he was still debating with himself about what to do, he fell asleep and had a supernatural dream.”

This is where an angel of the Lord appeared to him and told him that, yes, this was an unusual landscape for his fatherhood journey, but it was in fact one God Himself had chosen for him.

Joseph was to be a participant in a miraculous birth—a supernatural event that would impact human history forever. Mary was carrying the Saviour of the World and Joseph was chosen and entrusted with the honour of being the earthly father who would raise him. Joseph was also the one chosen to name him “Jesus”.

In that moment, he had a choice as to what kind of father he was going to be. 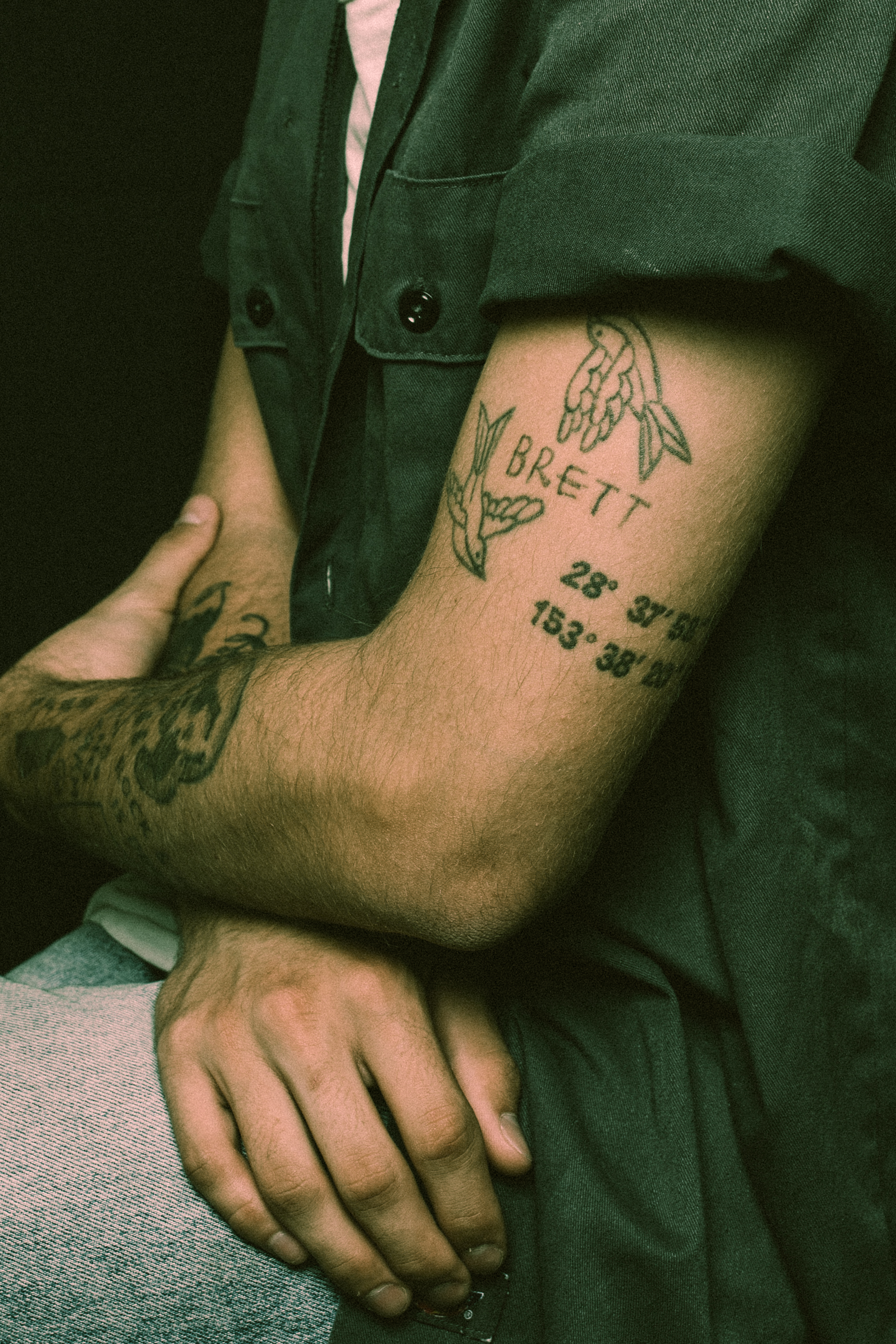 Joseph was a carpenter by trade. He understood the importance of a strong foundation. He understood that to build something that would last for generations he needed the tools of obedience, integrity, and sense of ownership.

“When Joseph woke up, he did what the angel of the Lord had commanded him and took Mary home as his wife” (Matthew 1:24).

My prayer for you this Christmas is that no matter what landscape you find yourself in as a father, mother, daughter or son, that you who choose the right foundation upon which to build your life and future.

Like Joseph, may we all choose a foundation of obedience, integrity, and sense of ownership.

And now for the Build…

This Christmas season—and every day following—may we take that responsibility for building our families and our homes, so that we can become a light to generations to come.

Our Father in heaven, hallowed be your name. Your Kingdom come, your will be done, on earth as it is in heaven. Give us this day our daily bread, and forgive us our debts, as we also have forgiven our debtors. And lead us not into temptation but deliver us from evil. For the kingdom, the power, and the glory are yours forever. Amen

River Bennett is a photographer, writer and speaker. She is also a company owner of The First Hello Project and The Daily Hello Project, alongside her business partner Anabel Litchfield.  River lives in Sydney, Australia with her husband Joel and is mother to three boys Zion, Rome and Knox.

Tap to Save Your Wallpaper 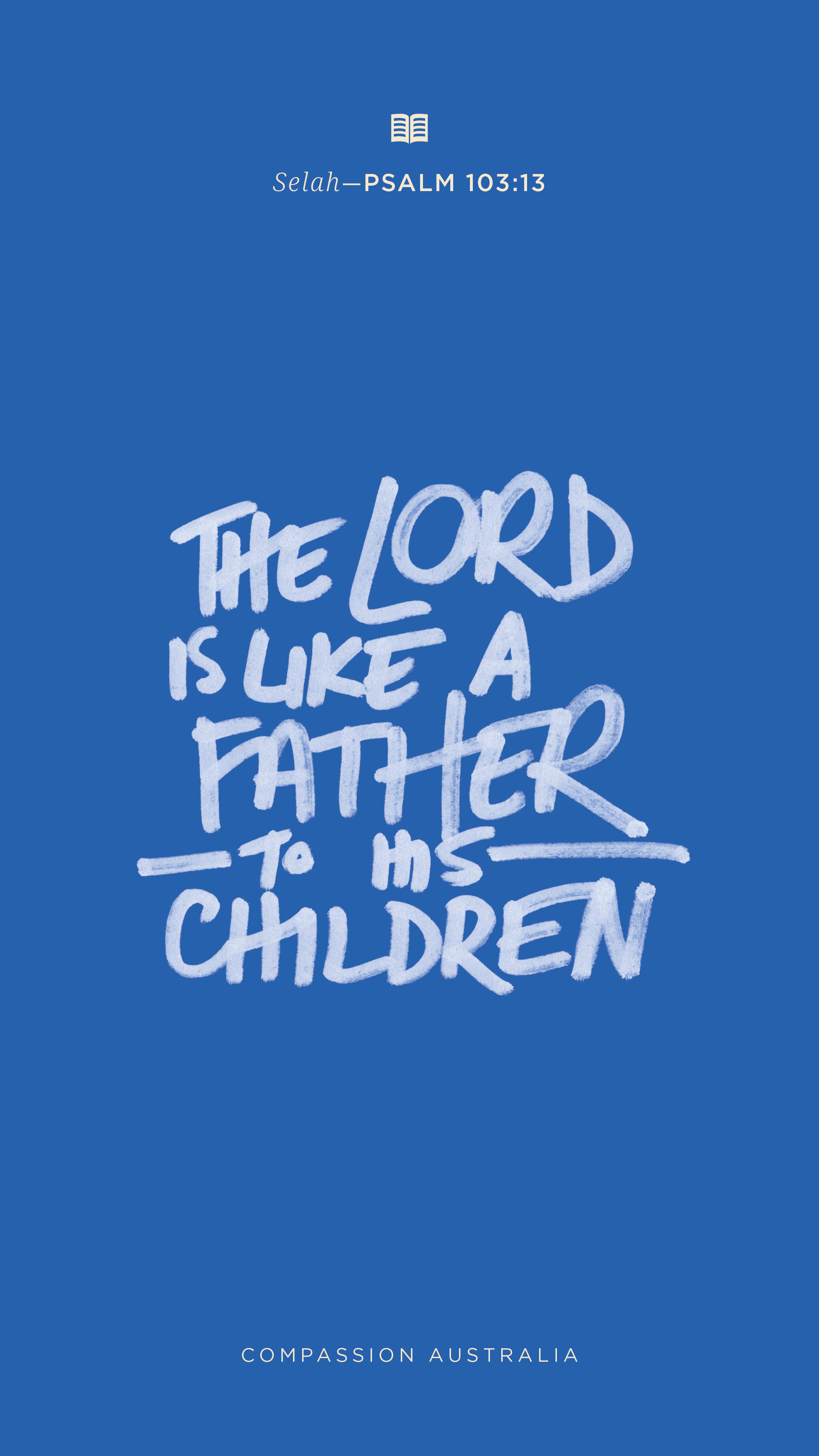 At the Table Conversation Starter

What do you think is the role of compassion in fatherhood?

Let’s together encourage the men in our world with compassion.

Write a letter or send a text message to a father figure in your world, thanking them for their influence and generosity in your life.

A way that you can contribute today is to sponsor a child, who is needing the support of a family today. Click here to start your journey.