Have You Ever Prayed in the Back of an Ambulance?

With her life on the line, 10-year-old Yoleth had one instinct. In the back of an ambulance with sirens wailing, trapped in traffic, she gripped her mother’s hand. “Mummy, let’s pray,” she whispered. Read her incredible story of faith—and her message of hope for you.

When the pain began, Yoleth didn’t know what was happening. She managed to eat some breakfast and get to school but by the next day it was clear this was not a run-of-the-mill stomach ache. Her parents, Julián and Elizabeth, took her to the local doctor, who gave her some medicine and sent her home. Three days later, as the pain persisted, the doctor diagnosed a urinary tract infection and switched her medication.

But when her condition didn’t improve, her parents took her for a second opinion.

“When we arrived, the doctor said Yoleth had to undergo emergency surgery, because she had chronic peritonitis and it was serious,” says Julián. “I felt helpless when the doctor told me that my little girl was at risk.” 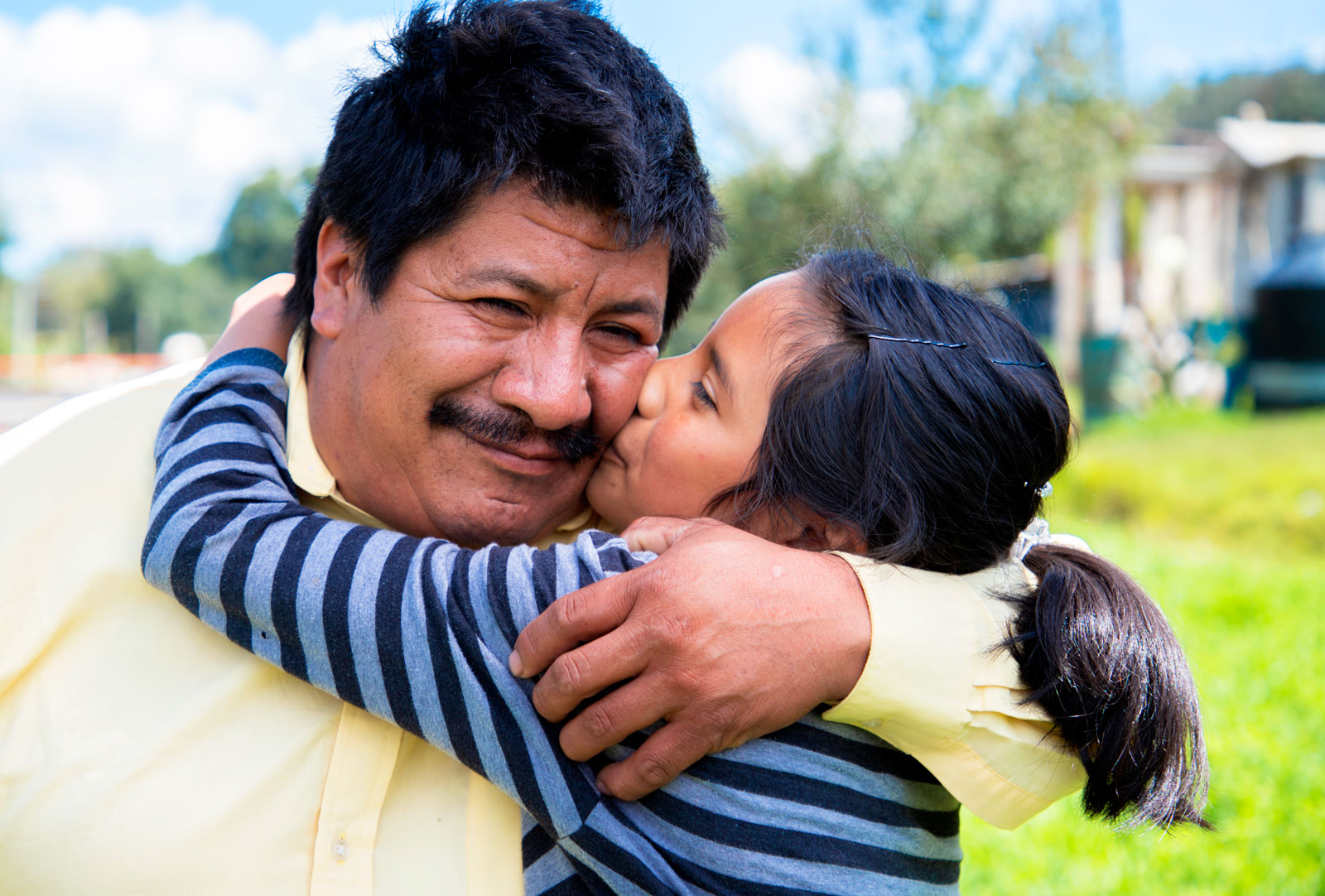 Yoleth was rushed to the hospital, only to find there were no beds and no operating tables available. As her parents begged the doctors to act, they were told that the children’s hospital could help; better yet, there was an ambulance waiting if they could only pay a fee. Julián and Elizabeth looked at each other helplessly. They couldn’t. But then they had a thought: what about the Compassion centre? Maybe they could help! They called the centre director, who told them to get Yoleth in the ambulance right away. He would make sure the cost was covered.

Elizabeth climbed into the back of the ambulance and gripped her daughter’s hand. Almost immediately, they were tangled in traffic, hopelessly stalled in a bumper-to-bumper mess. The sirens wailed for every metre they could gain. She put on a brave face for her daughter but inside she was terrified. At this rate, they wouldn’t make it. The she heard her daughter’s voice.

“Yoleth held my hand and said, ‘Mummy, let’s pray’,” says Elizabeth. “So we prayed to the Lord and saw how the traffic cleared. The nurses and ambulance driver were amazed. We arrived very quickly at the hospital.” 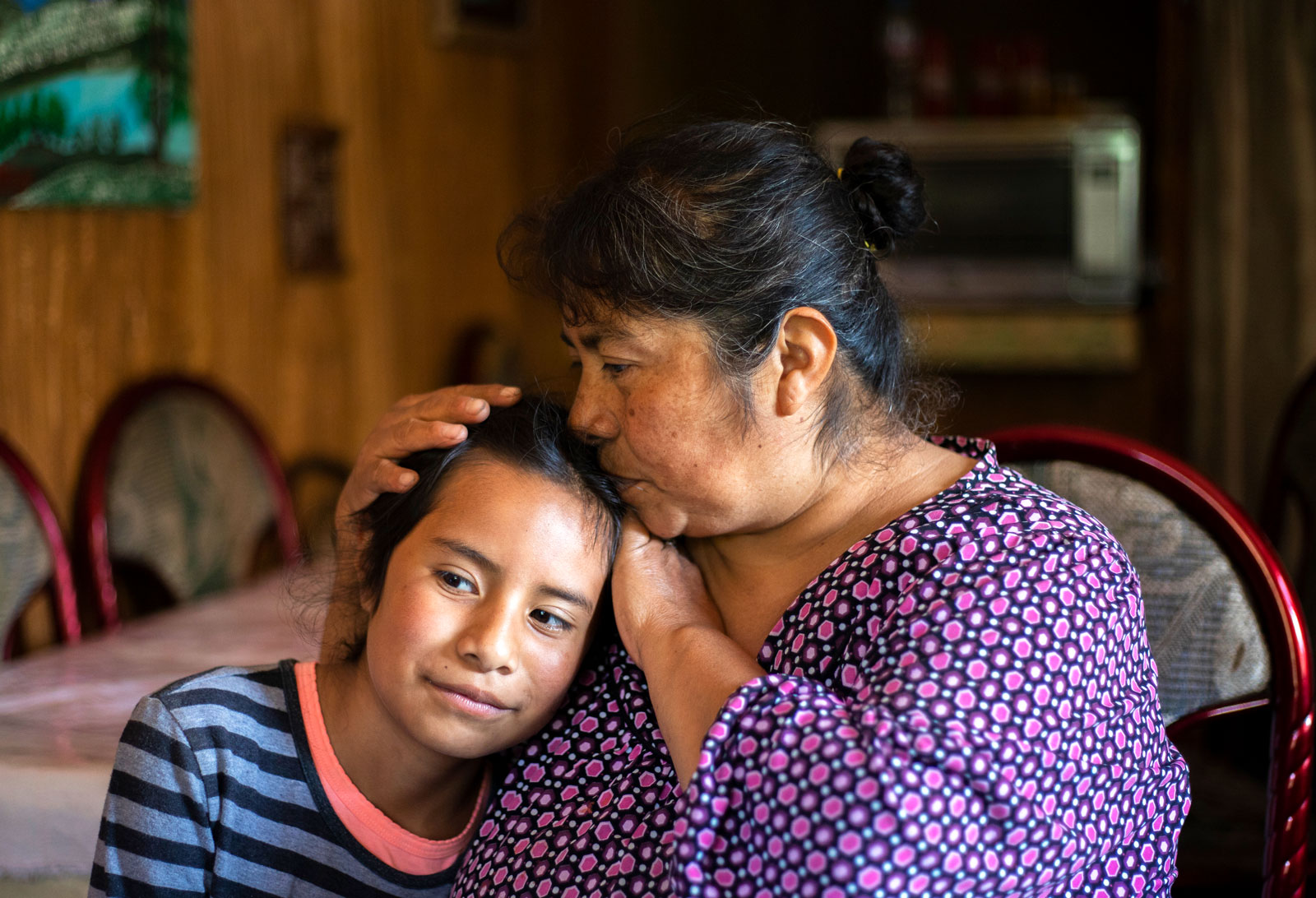 As her daughter disappeared into theatre, all Elizabeth could do was continue to pray. Praise God, the surgery was successful.

“Don’t worry,” Yoleth told her parents later, in the ward, as her recovery began. “I know God will heal me. I don’t understand how, but I believe in His power.”

Her confident faith was a beam of light in a room where many other children lay sick.

“There were times I arrived at the hospital and the mothers of the children in the same room as Yoleth thanked me because my daughter had helped their children,” says Elizabeth. “When I asked Yoleth about it, she just smiled because at night she left her bed to help the other children and told them Bible stories to help them fall asleep.” 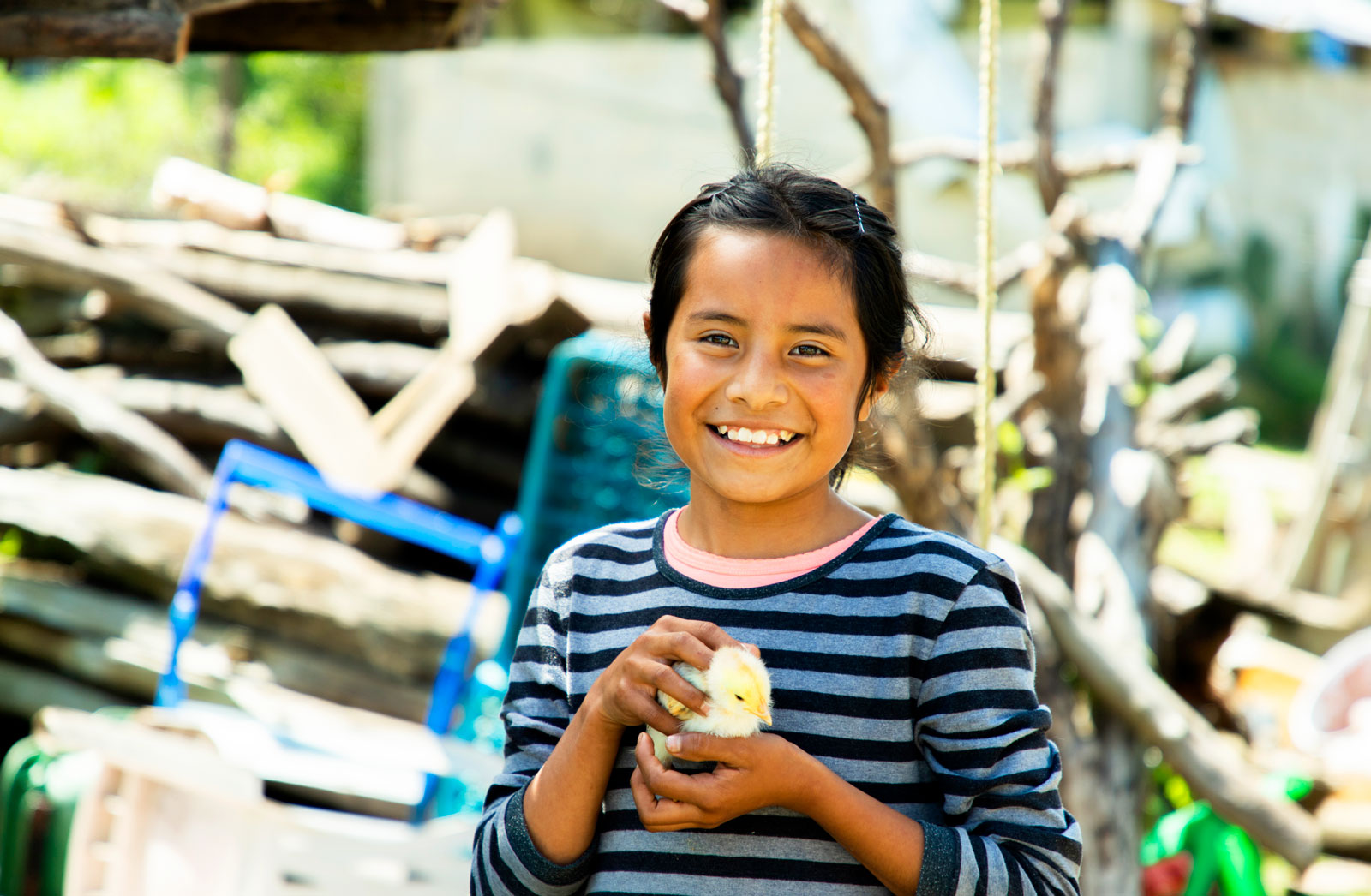 Now that she has been released from hospital, Yoleth has resumed her activities at the local Compassion centre, at school and at home. She loves to feed her chickens and play in her treehouse. She looked death in the face but came away victorious; her faith has grown and her heart is filled with God’s love for others.

Her last message is an encouragement to you.

“I want to motivate people who read my story to always have faith and hope and to believe in God. He did a miracle in my life and He can also do a miracle in yours.”