"My heart was divided in two": How Teolina Escaped Child Labour

Should she help her mother put food on the table, or chase her dream of becoming an architect? When 16-year-old Teolina in Peru faced an impossible choice, the local church was there to help her find her way.

Teolina lives in the mountains of Sarabamba where the air is thin and clean. During the day, a blazing blue sky and white clouds escort her to school. She walks 30 minutes up the mountain in her uniform, carrying the school supplies that the church bought for her. The joy of sitting in the classroom never fails to put a smile on her face—especially since she thought she had lost the opportunity forever. 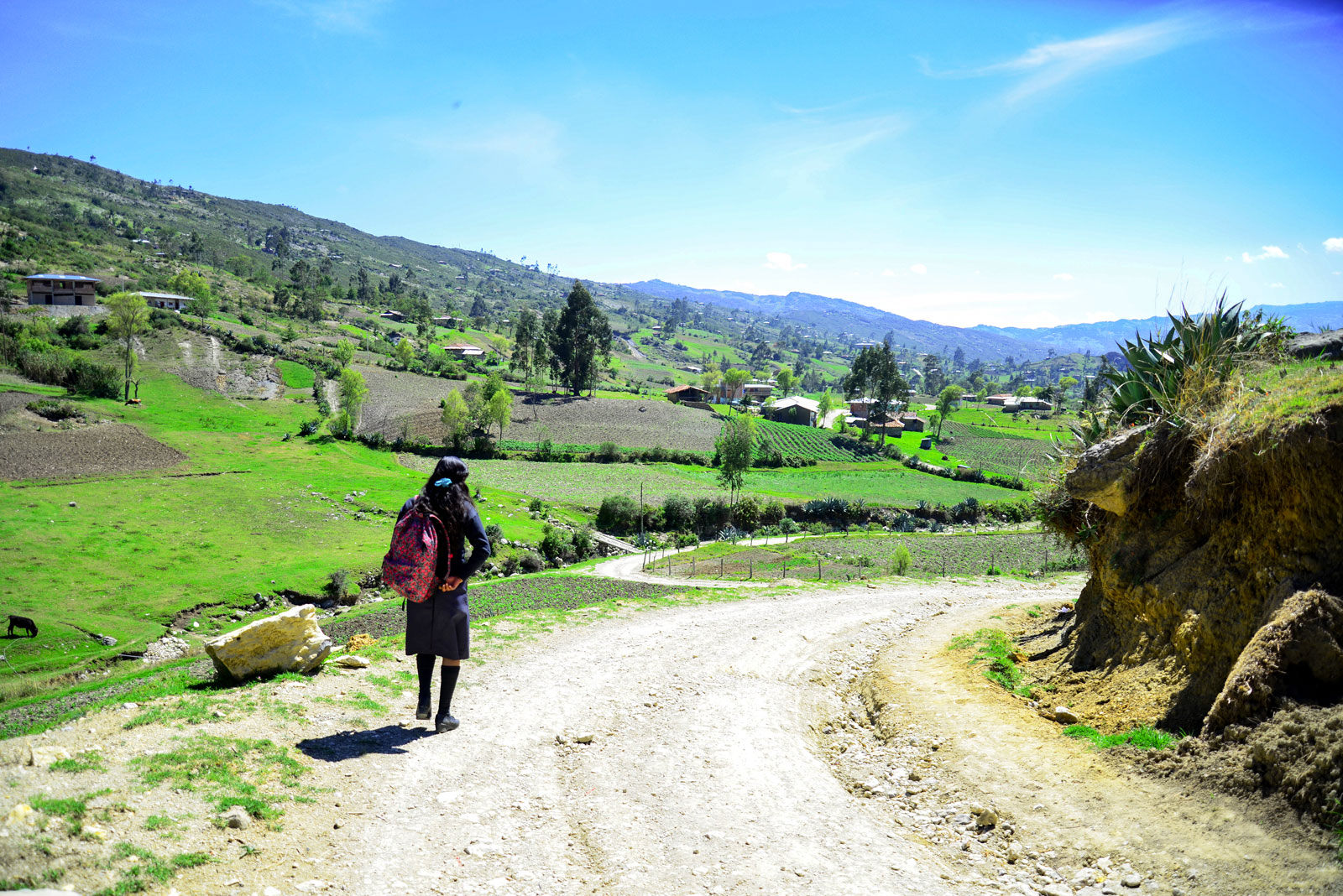 Her mother, Mrs Matilde, had been abandoned by her parents and then by the father of her four children. She raised her children alone, working in the fields and begging for money when her income couldn’t stretch to meet their needs.

Her oldest sons didn’t finish primary school and started working in the fields to help support the family. However, they both got married at the age of 17 and had babies, leaving their mother alone again with Teolina and her younger brother, Aaron.

Since she was little, Teolina was taught to beg for money, work in the fields and keep her feelings to herself.

She's not alone. Worldwide, almost 152 million children aged between five and 17 are trapped in child labour.

When she was six years old, Teolina was registered with Compassion’s Child Sponsorship Program. Growing up in the program and attending the church, she discovered a new world full of the love of God—where education was a priority and children were given the opportunity to study, set goals and dreams, and enjoy a healthy childhood. 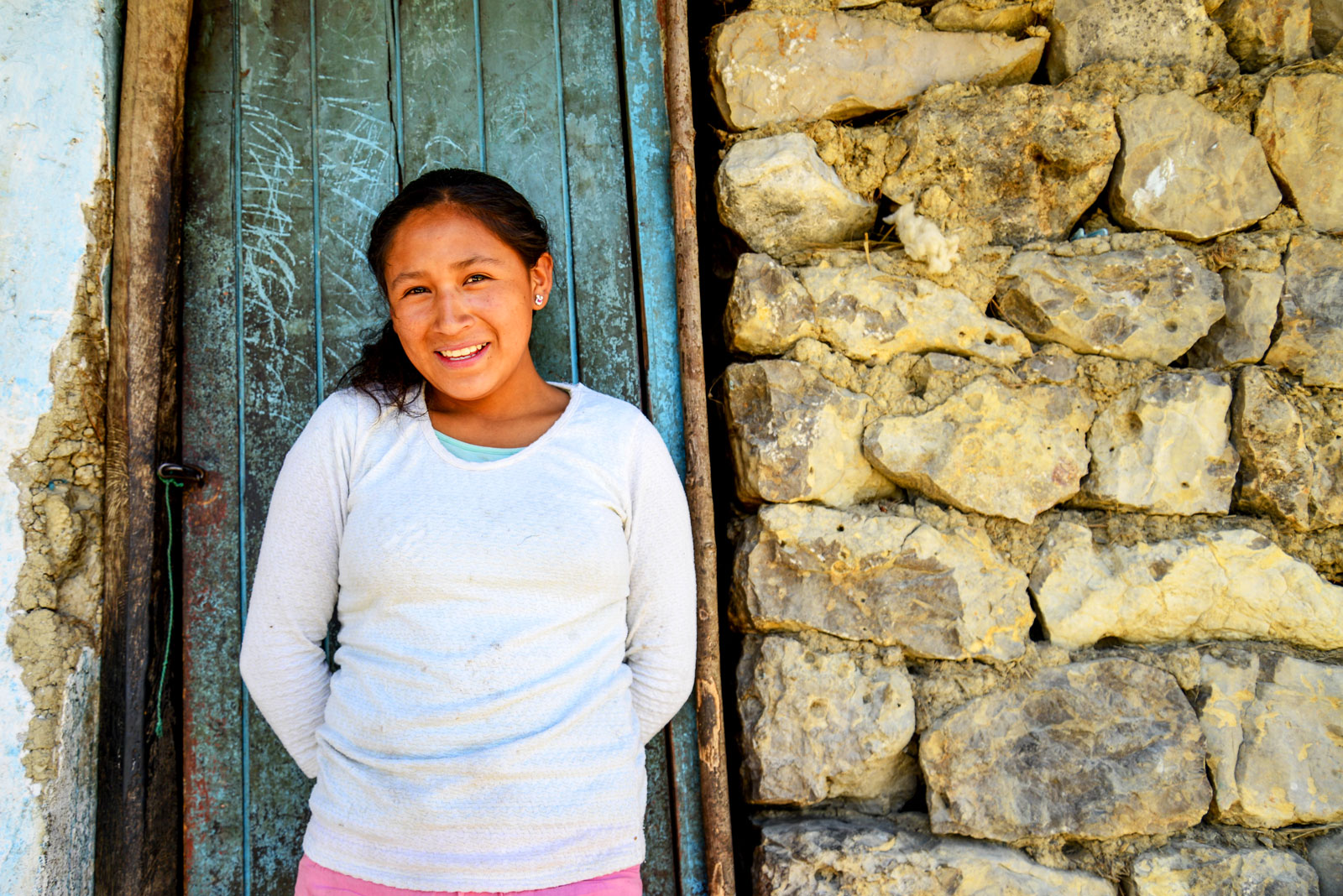 However, at home, her mum pushed her to work harder as their economic situation deteriorated. Desperate to keep learning, Teolina held firm until she finished primary school. Then, her mum put her foot down. There was no more money for school. She was old enough to work.

“I [wanted] to study, but my mum didn’t have any money to pay for my school supplies or uniform,” she says. “We didn’t even have money to buy food, even though I had meals at [the centre]. I felt that I had to leave my studies and start to work. I didn’t tell my tutor [at the centre] because I was ashamed.”

When registration day for the new school year dawned, she was out in the fields, sowing beans and corn.

Every day, the young girl worked from 6am to 12pm under the sun and in the cold, hoping her efforts would help her mum with at least a dollar or two per day. In the afternoons she offered herself as a housekeeper, cleaning houses for one dollar per day.

“I remember waking up early in the morning to harvest beans and seeing my friends going to school. I did want to go to school, but I also wanted to help my mum. My heart was divided in two, so I [told myself] that studying was a waste of time.”

Teolina missed school and program activities, thinking that nobody would realise she was absent. However, her tutor and the centre director noticed immediately. At the beginning, they thought it was just going to be for a few days. 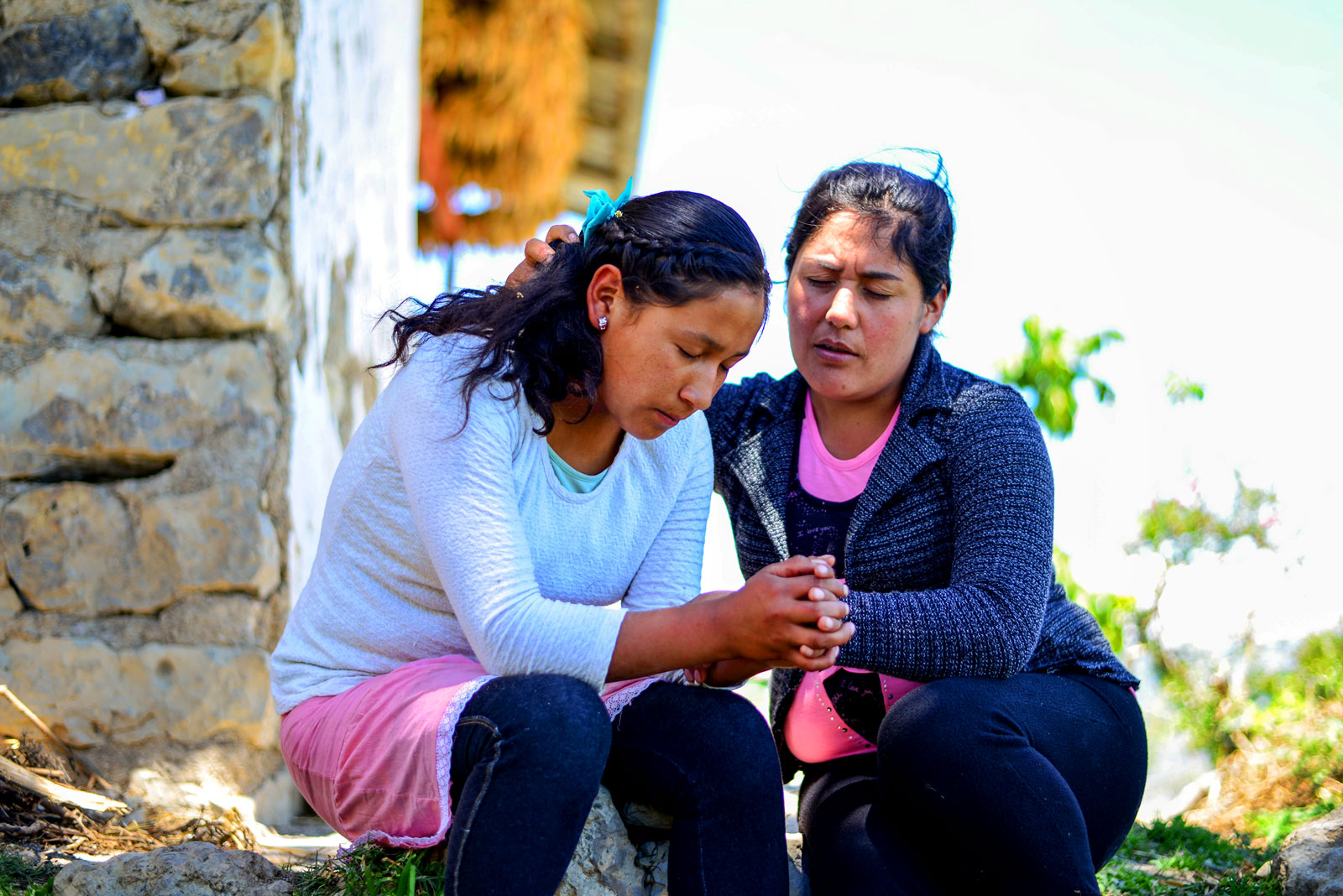 But days passed and Teolina didn’t return. Worried, the centre director, Jorge, went to look for her.

“I went first to the school, and I was surprised to know that she was not studying. The school principal told me that Teolina had not enrolled that year!” he says. “Then, I went to her house and found her working in the field. She looked at me with tears in her eyes. She looked tired and discouraged.”

“When I saw brother Jorge, I thought I was in trouble because of my absence and for not telling them what I was doing. Instead, he approached me as a friend and encouraged me to study. He said that it wasn’t a waste of time and that I was going to help my mum better with my studies,” says Teolina.

“I asked Teolina if she really wanted to study, and she said yes,” says Jorge. “Then I told her: if you want to study, money is not going to be an obstacle. We are here to help you. The church and the centre are here to support you with anything you need.”

He also talked to Teolina’s mum, to help her understand the importance of education and that she had the choice to let her daughter study and achieve her dreams. 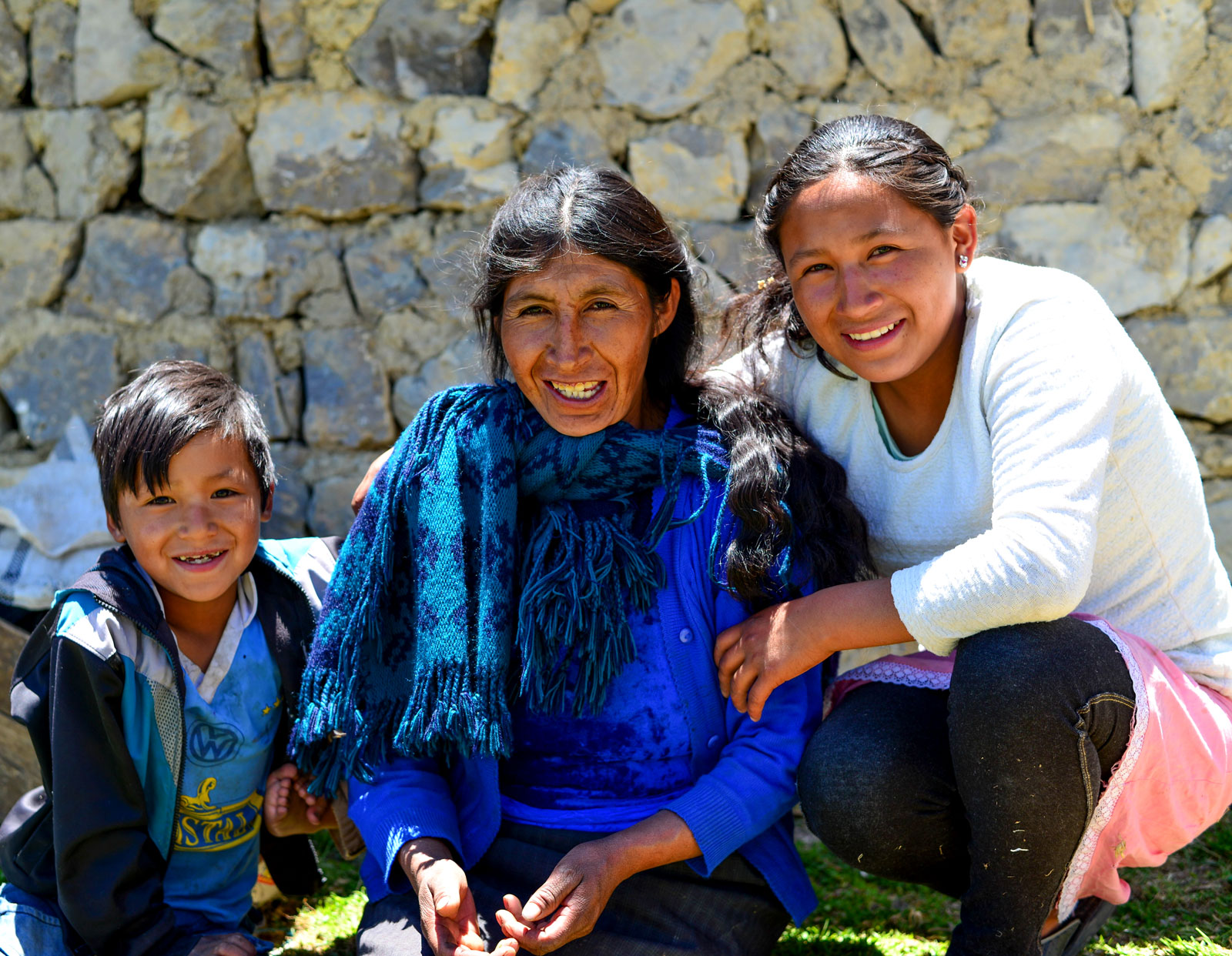 “I made [Teolina] work because we really need money,” says Mrs Matilde. “But now I understand that she needs to study and fulfill her dreams. I see that she is happier, and she is studying very hard. I don’t want her to be like me. And I thank the church for taking care of us.”

Teolina returned to school eagerly to become one of the top students. She has made new friends. Her teachers say that she has a good future because she is hardworking and responsible.

“I am so happy to be back at [the program centre and at school],” she says. “I like to study, and I want to become an architect. I am studying hard, and I get good grades … I’m taking this opportunity with all my heart.”

You can give a child like Teolina the opportunity for education through sponsorship or by giving to Compassion's Education and Training Critical Need.