As she was wheeled into surgery, Ruth pleaded, “Jesus save me” over and over. And He did—in a way that only He could. After weeks of agony, and dying on the operating table three times, Ruth is alive to tell of His power to heal and restore.

Late in 2017, as Ruth headed home after school, a sudden pain burned in her stomach. When she got home, she drank some herbal tea, which is used in her culture in Haiti to reduce pain and fever.

But the pain didn’t go away. It got worse.

After a week of worriedly watching her daughter endure fevers and agony, Ruth’s mother, Rose Marie, took her to the doctor. One after another, doctors were stumped by her mystery illness, until, finally, the paediatrician requested X-rays. One of the images revealed that Ruth had pneumonia.

Ruth began taking antibiotics, but still she suffered from excruciating stomach and chest pains. The situation disrupted her school hours; she was often absent. Everyone expected an improvement for Ruth, but she suffered even more.

“I felt that she was dying under the weight of her pain,” says Rose Marie. “My daughter was screaming, so I was crying to find help. Affected by my lament and Ruth’s [distress], the doctors finally tested her [again].”

This time, scans revealed that Ruth required urgent surgery, which would cost over US$3000. The doctor informed them that she didn't have pneumonia but a condition far more alarming: her intestines were perforated in three locations. Liquid was spreading throughout her abdomen, causing life-threatening infection. That was the reason for her excruciating pain.

“Jacques, the project director, supported us a lot during these difficult moments because we were hopeless as we didn’t have [thousands of dollars] to cover the surgery and other medical bills,” says Rose Marie. “Ruth had to enter the operating room, but the situation had become so serious that everyone was losing hope.”

The doctor told Rose Marie that the operation would take place, but he couldn’t guarantee Ruth would survive it. This news affected the whole family; friends came to comfort her and everyone at the Compassion centre was praying for her. The church also made Ruth’s situation the focus of their prayer and they received special support to apply to Ruth’s medical bills. 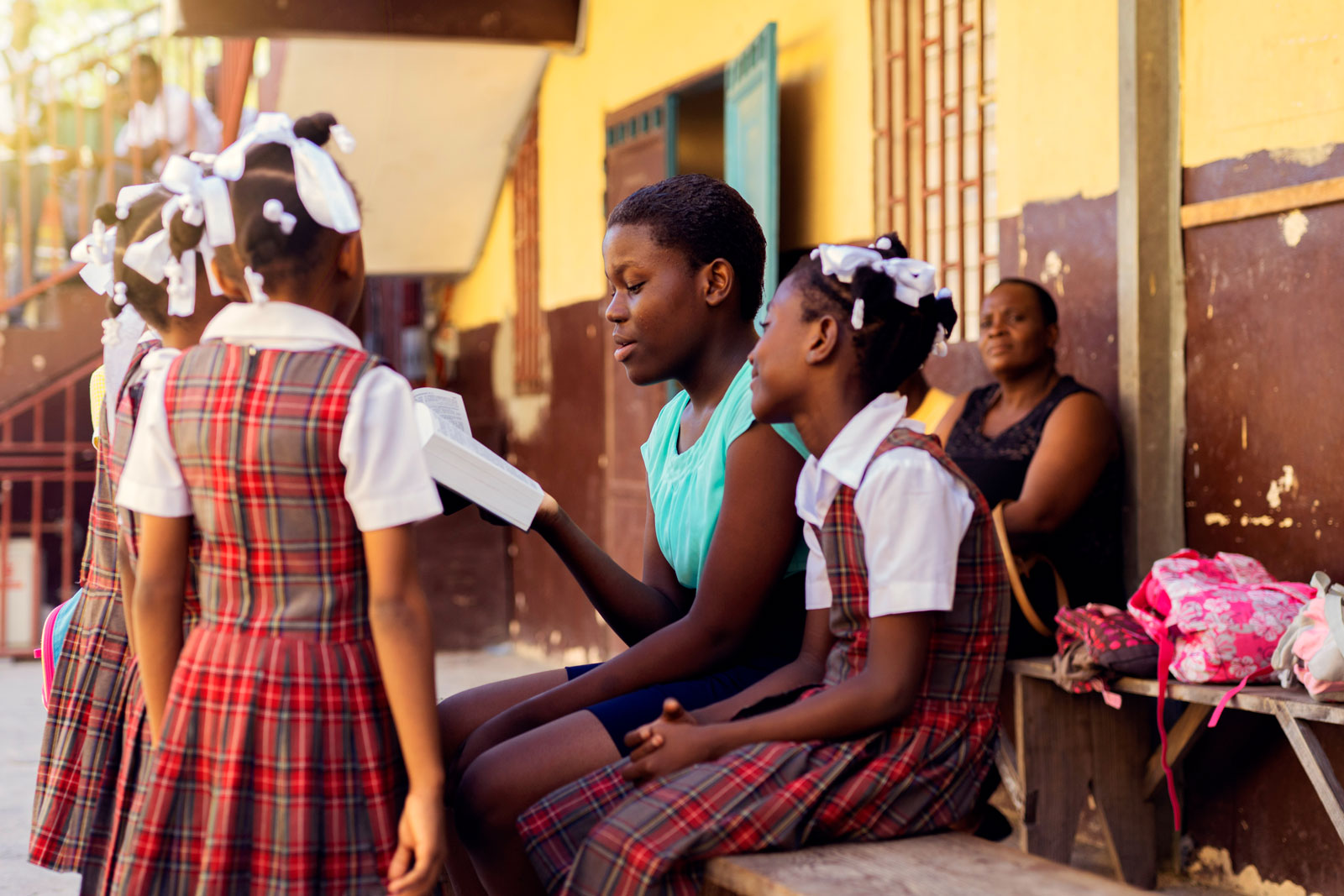 “Losing a daughter at the age of 14 is difficult to conceive,” says Rose Marie. “Her death would be a burden on my conscience because many people in the community would say that if she’d been to the hospital earlier, she wouldn’t have died. I struggled on my knees and carried the weight of the doctor’s statement before the throne of God.”

The fifth week of her illness, on Wednesday, Ruth was wheeled into the operating room.

The surgery lasted from morning until sunset and the whole family, church members, project members—everyone—was praying that Ruth would come out of the room alive.

“Those prayers helped us keep our hope,” says Rose Marie.

When the doctor finally left the operating room, he looked relieved because despite his experience, Ruth’s case was so risky.

The doctor came to Rose Marie and said, “Ruth died three times during the surgery. It was God who finally saved her. Ruth, she is a miracle.”

“I am a woman who remains in prayer,” said Rose Marie. “Everyone thought that Ruth would die, [but] I was confident and I knew she would survive. I told the doctor that God is my God and He is the One who works miracles.”

One of the first people to hear about Ruth’s miraculous surgery was the centre director, Jacques. 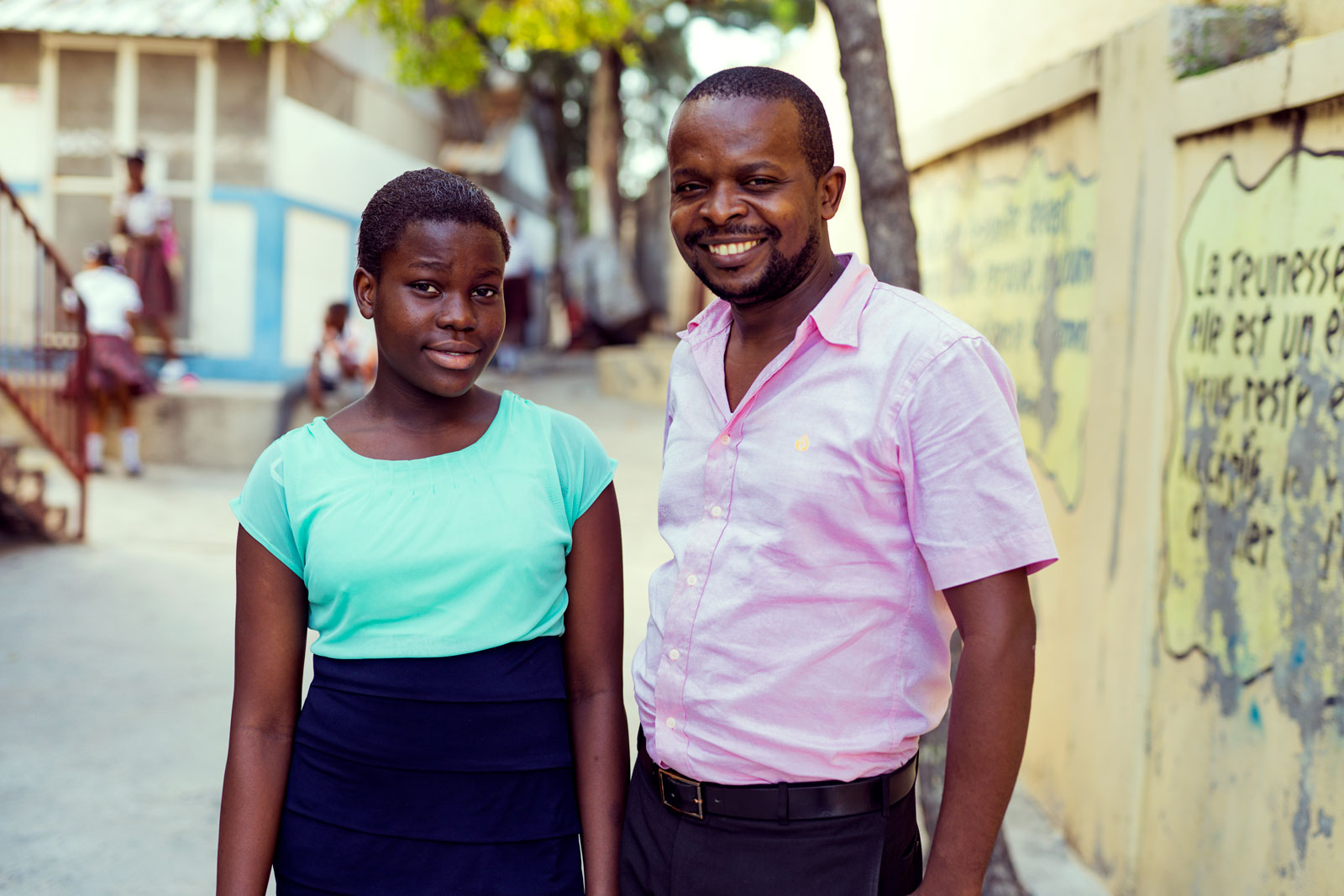 “God is alive, God is faithful!” he says. “There was apparently no life left [in her] but Ruth’s parents were confident and God made his intervention. [She] is a blessing.”

Ruth was back home with her family by the end of the sixth week. She rejoined the choir, reunited with friends in the community and started attending the Compassion centre where she is known for her beautiful voice. She has returned to her daily routine—but something has changed radically in her life. 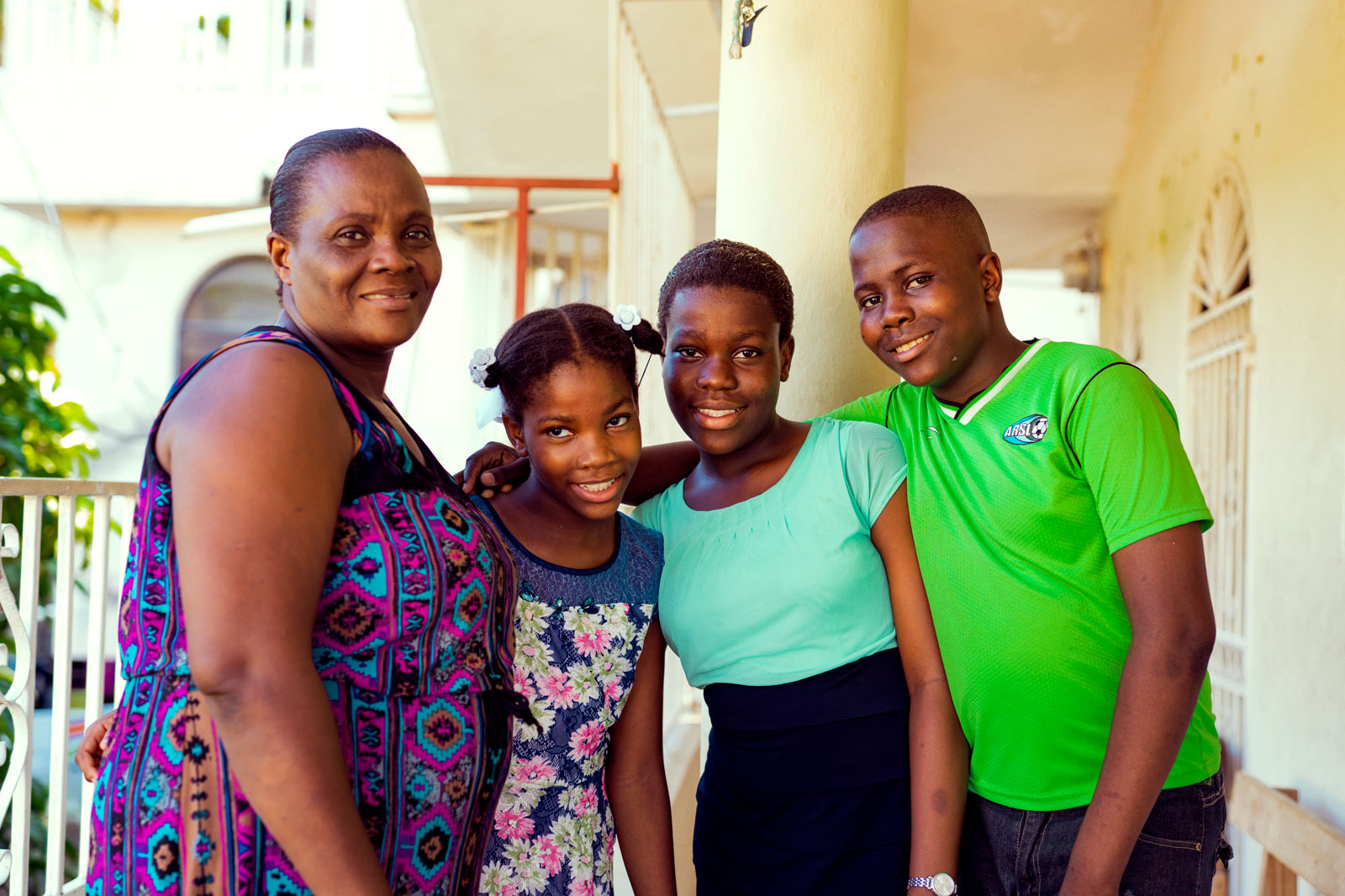 Ruth is now preaching in her community about God’s great love and the second chance at life He has given her.

“I now see how great God is and I had my personal experience with Him. I was in a bad, dangerous situation and He saved me,” she says. “Now in my gratitude to God, I sing even more and I preach the gospel to the children of the school, my community and the project, attesting to them that God can obviously do everything. I preach the love and life of God because I have lived it.”