Why Do the Poor Have Large Families?

Every child is a gift and a joy. But when income is scarce and a family is already struggling, why do parents expand their families? There are many social, cultural, religious and economic reasons why parents in the developing world have large families. Some might surprise you!

At Compassion, we believe that every child is a precious gift from God: 'Children are a heritage from the Lord, offspring a reward from him,' Psalm 127:3. Each child has a purpose, and whether a family chose to expand for social, cultural, religious or economic reasons, it is our responsibility as a society to care for our most vulnerable. Here we take a look at some of the factors that contribute to larger families. 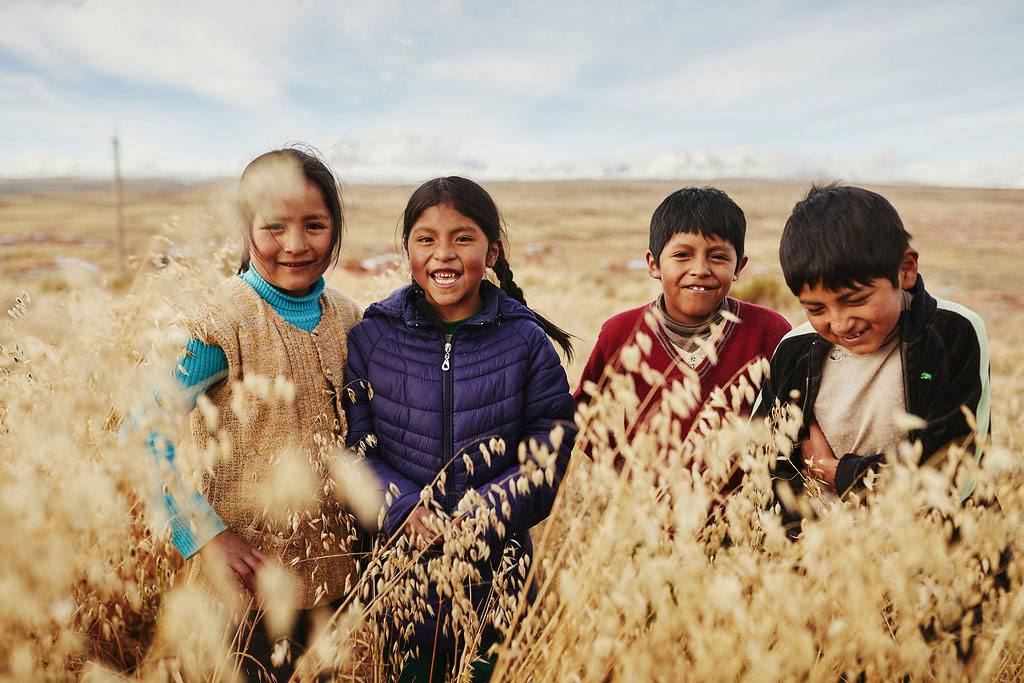 Because child mortality rates in the developing world are so high, parents may intentionally have large families because the grim reality is that sometimes children don’t survive. In Burkina Faso, a shocking 8.5 per cent of children will die before reaching their fifth birthday; in Haiti, it’s 6.7 per cent. For comparison, in Australia, the same figure is 0.4 per cent.

Generally, the higher the degree of education and GDP per capita a country has, the lower the birth rate. In Burkina Faso, one of the world’s poorest countries, less than one-third of the country can competently read and write. Here, the average number of kids a mum has is between five and six. In Australia, where the literacy rate is 99 per cent, the average couple has 1.77 children. Women with some formal education are more likely than uneducated women to use contraception, marry later, and have fewer children. 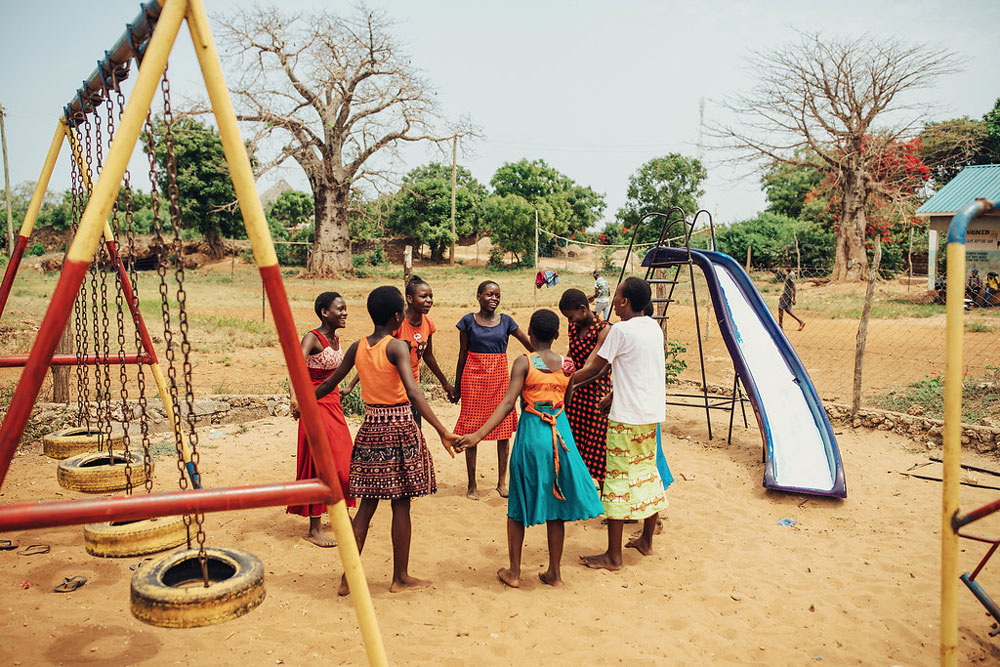 There are a few reasons why education is connected to a lower birth rate:

In some countries, a woman’s role is expected to be as a wife and mother. This may often mean she gets married younger and begins having children sooner. 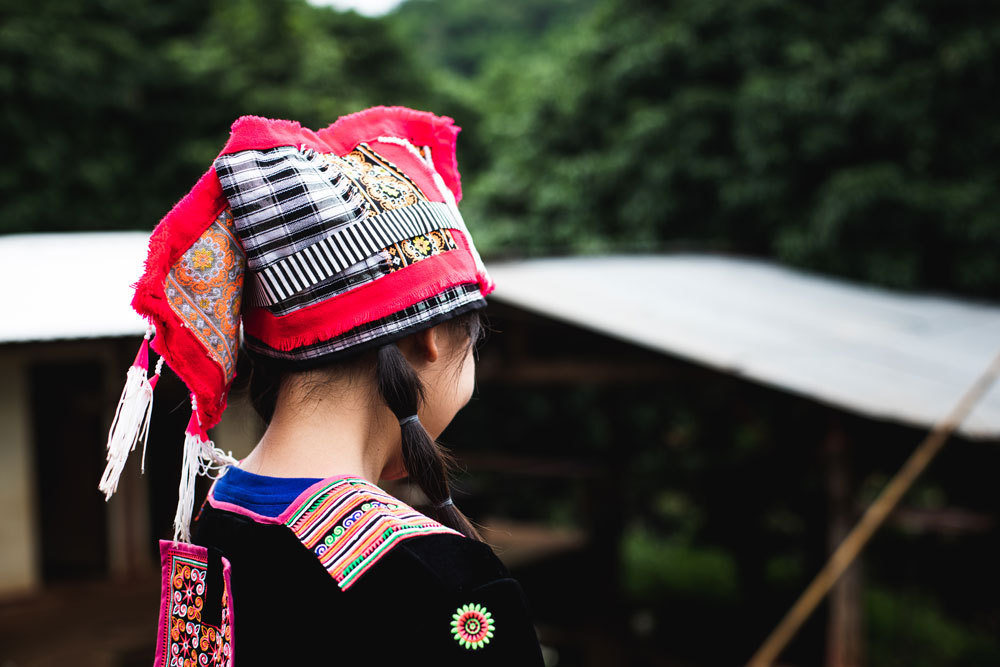 In developing countries, one in every three girls is married before age 18. Married girls are often under pressure to become pregnant as soon as possible. This typically means an end to a girl’s education, which can limit her life choices and help perpetuate the cycle of poverty.

An estimated 225 million women in developing countries would like to delay or stop childbearing, but are not using any method of contraception. Most of these women live in the poorest countries on earth. In Africa, one in four women of reproductive age have an unmet need for modern contraception. This is due to many reasons, including limited information, options of contraceptive methods and access to contraception, or cultural or religious opposition and poor quality of available services. Supply chains often don’t extend to remote or rural areas, where families in extreme poverty tend to live. 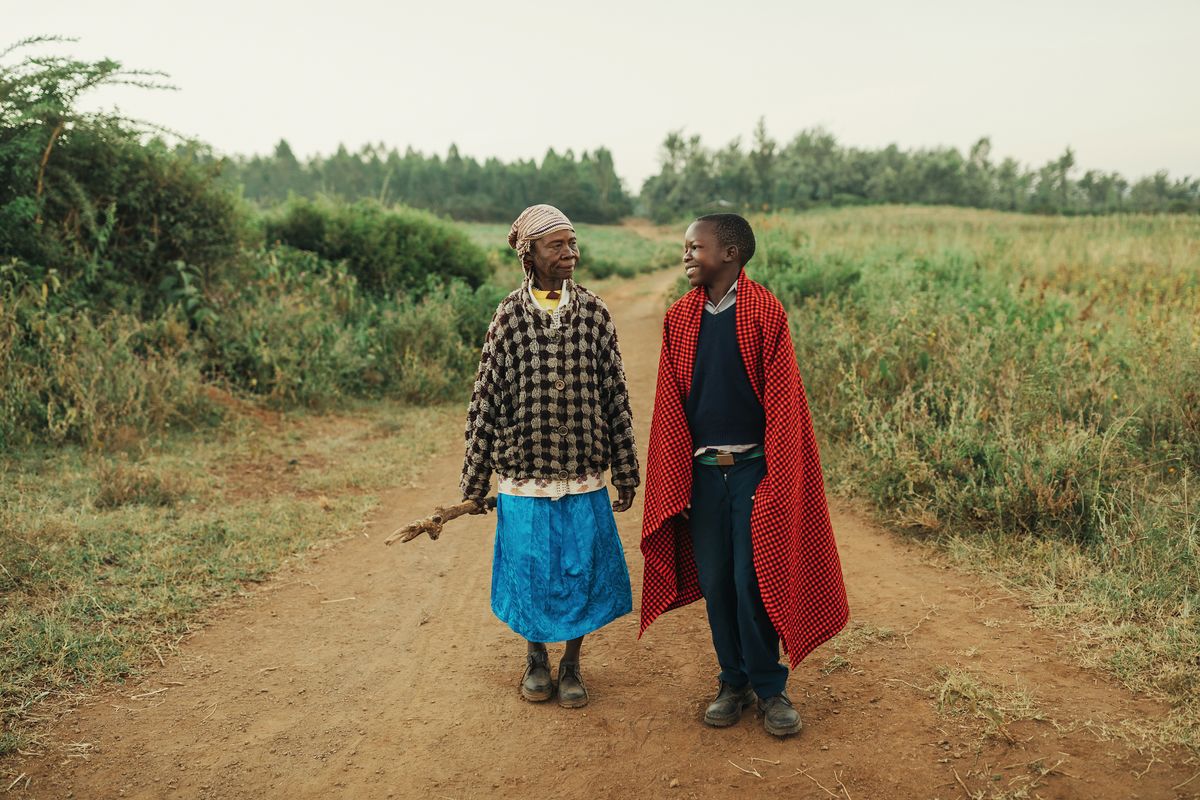 In some developing countries, the government doesn’t provide a pension or social security benefit, so parents must rely on their children to care for them in their old age. Couples may choose to have large families to ensure they are supported when they’re older. For example, in India, children and grandchildren are legally required to provide food, accommodation, and health care for their parents if they are unable to provide for themselves.

More than 70 per cent of the world’s poor live in rural areas, with most families depending on labour-intensive agriculture to survive. In these communities, there can be a cultural expectation to have big families to combat their need for extra labour. Usually, farmers who live off their harvest can’t afford to pay extra labourers and can only depend on themselves and their children. For them, a large family might be the only assurance for survival. 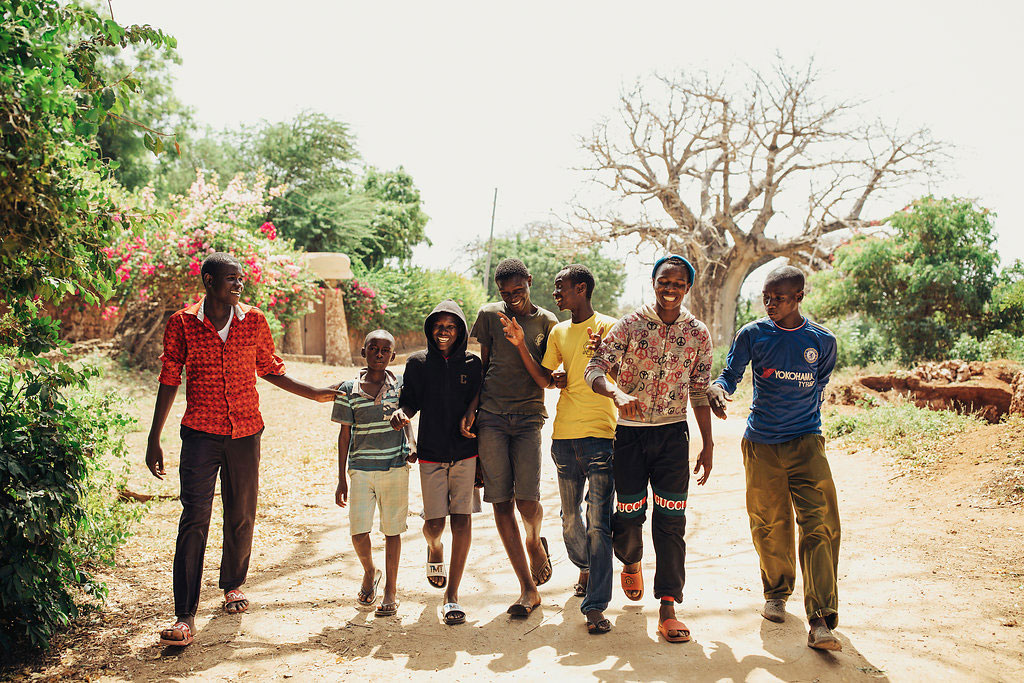 Religious beliefs may mean a family chooses not to use contraceptives. In Latin America, social norms and religious tradition mean family planning services aren’t available to many communities. Affordable options for accessing contraception and health care for remote or rural communities are in short supply.

A couple's family size is their own personal decision and our local staff would never seek to denigrate it. As part of our Mums and Babies critical intervention, local staff share family planning methods in a culturally appropriate way so parents can make informed decisions.