Poverty looks different across the 25 countries where Compassion works. Although we enjoy relatively higher living standards, it exists right here on our shores and is a lived reality for many Australians. Here we take a closer look at how this issue affects our own nation.

In 2019, three Australian cities: Melbourne, Sydney and Adelaide were rated among the world’s most livable cities for its safety, healthcare, culture, environment, education and infrastructure.

Internationally, the rankings paint a wonderful picture of life in Australia, but our day-to-day is far from perfect.

Typically, ‘poverty’ is associated with developing nations across Africa or Asia, but not Australia. In reality, three million Australians live in relative poverty and their lives are also affected, just as children and families living in extreme poverty in developing nations.

To understand what poverty looks like in Australia, it’s important to define poverty accurately.

In the book, When Helping Hurts, co-authors Steve Corbett and Brian Fikkert describe ‘poverty’ as relating to four key areas: our relationship with God, relationships with others, ourselves and the world around us. In this light, it dawns on us that every human—in Australia and beyond—is ‘poor’ in the sense that our relationship in these four key areas is not as healthy as God intended.

Poverty is complex and cannot be reduced to economic terms alone. By applying Corbett and Fikkert’s holistic view of poverty, we can take a look at three different expressions of the issue in Australia:

The way we view ourselves and relate to others has been fundamentally skewed and shattered by devastation and distance with God. The fractured relationships we find ourselves in are an example of relational poverty that is prevalent in all parts of the world. Humans are not immune to the relational effects of poverty and in Australia, this form of poverty is affecting more people than we realise.

According to the Australian Institute of Family Studies, 47 per cent of divorces in Australia involve a child. The sheer number of children involved in a divorce situation, not to mention children involved in the separation of a de facto couple, reveals the extent of relational poverty in Australia. Family breakdown negatively impacts everyone involved, but divorce or parental separation has a significant and far-reaching impact on the socio-emotional, physical, spiritual and psychological development of a child. Short term impacts of family breakdown include trauma and shock, but in the long-term, a child growing up with a single parent in Australia is also exposed to a greater risk of economic disadvantage. 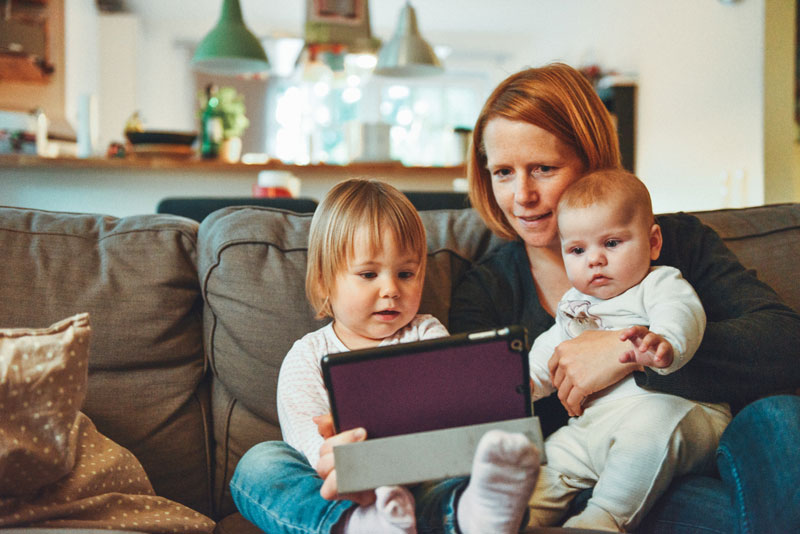 Poverty is experienced differently across regions, with the highest levels of extreme poverty apparent in sub-Saharan Africa. Comparatively, the poverty line in Australia is remarkably higher than global standards but economic poverty still affects three million Australians. In Australia, the poverty line is defined as:

Roughly one in eight Australians are battling below the poverty line, but according to the Australian Council of Social Service, children from single parent families and elderly people are the hardest hit by poverty in Australia:

At first glance, Australia is a wealthy country that is in the top half of countries in the Organisation for Economic Co-operation and Development (OECD), but the gap between the rich and the poor in Australia is also increasing as welfare payment lags behind higher living standards and costs. But, how do these numbers translate into lived experiences? 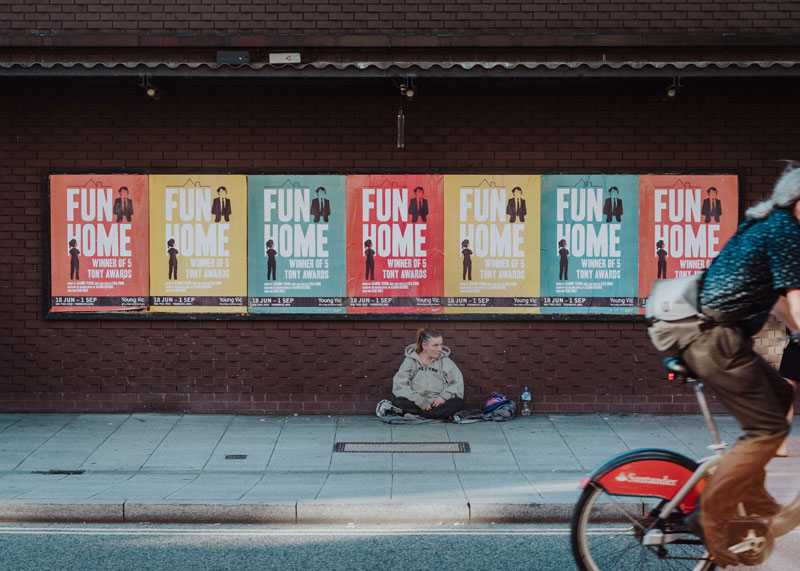 The Foodbank Hunger Report 2018 found that 14 per cent of Australians were consuming less food than needed because of a lack of money or resources to obtain food. With low-income levels but increasing living costs, the decision to pay rent and skip a meal is not far from reality for many Australians. If we revisit the data, the majority of people experiencing these realities are children in single-family households and elderly people. In many ways, these groups of people can be considered helpless and vulnerable, the very characteristics that the Lord encourages us to serve and reach.

Although thousands of children around the world live in extreme material poverty, the declining standard of mental health in Australia and dwindling attendance at our churches, is evidence of another form of poverty: spiritual poverty.

As former CEO Tim Hanna says, “Poverty is not a humanitarian issue, it’s a spiritual issue”. 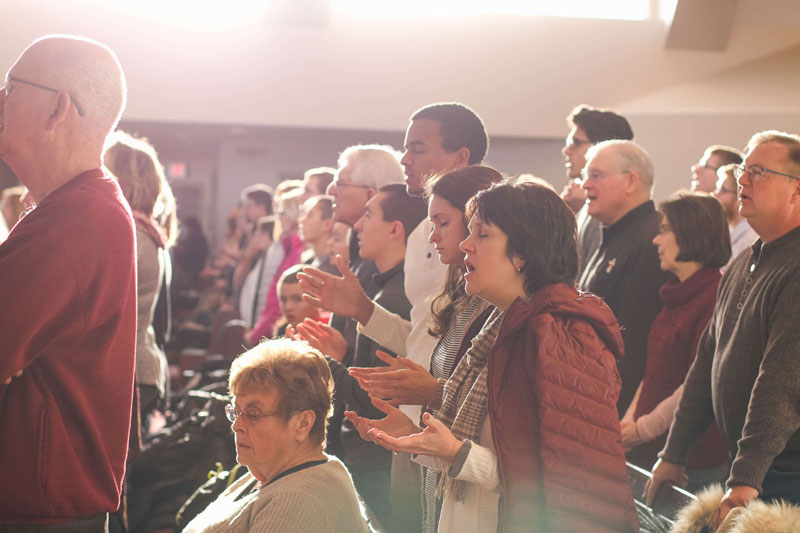 The organisation BeyondBlue estimates that 45 per cent of Australians will experience a mental health condition in their lifetime.

In the era of devices such as smartphones and laptops, our world is theoretically more connected than ever. In reality, however, children and adults suffer from increased levels of mental illnesses such as depression, loneliness and anxiety. In one year, around one million Australian adults will report symptoms of depression, and over two million will display signs of anxiety.

No human is immune to the effects of spiritual poverty at some point in their lives. Although it may appear differently in this context, it’s clear to see that even in materially abundant countries like Australia, poverty is still prevalent.

Understanding the different expressions and forms of poverty around the world helps us identify and respond to poverty on our shores.

The situation might sound bleak but there is always hope.

Just as Compassion supports millions of children living in poverty around the world, there are also many incredible faith-based organisations operating in Australia that exist to see children and families thrive: Christians Against Poverty, The Salvation Army and Mission Australia are just a few working in our communities.

Various programs also help fund Aboriginal and Torres Strait Islander communities by providing Indigenous children with access to Indigenous-focused education, helping establish strong foundations for future success. You might consider supporting organisations such as Yalari to minimise the effects of poverty in these communities. You may like to look into the Indigenous Program that our generous supporters help to fund, giving Indigenous children in North Queensland access to early education. Without these programs, Indigenous children can struggle when they arrive at the school for the first time, falling behind right from the start. By providing access to Indigenous-focused early education, the children can establish strong foundations for future success.

Additionally, you can respond to poverty in Australia by getting involved in your local church—scripture teaching, youth, community outreach are just some of the ways the local church can extend God’s hope towards the helpless, the broken and the most vulnerable.