Compassion began partnering with churches in 1999.

1,543
mums and their babies supported

One of the biggest issues facing children and families in Tanzania is child marriage. Nearly two out of five girls in Tanzania are married before they turn 18. In some rural areas, children get married as young as 11-years-old. Compassion advocates for vulnerable young girls by offering a safe place for connection, community and mentoring at the centre. Staff members also provide home visits and educate parents about how vital it is for girls to receive a complete education.

Watch the video update below to hear more from our Tanzanian neighbours. 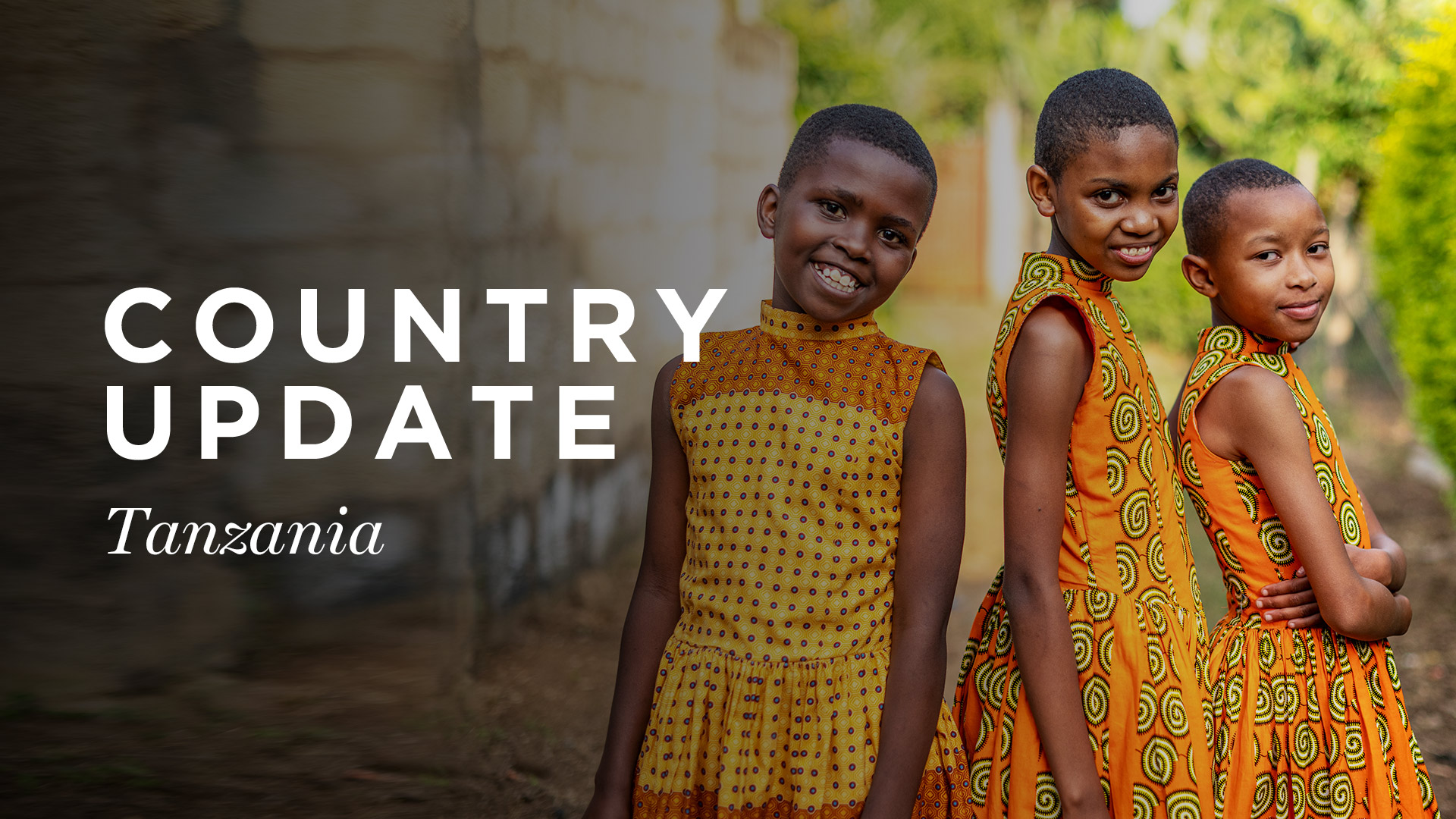 How is Compassion currently operating in Tanzania?

Thank you for praying for children, families and local workers in Tanzania. 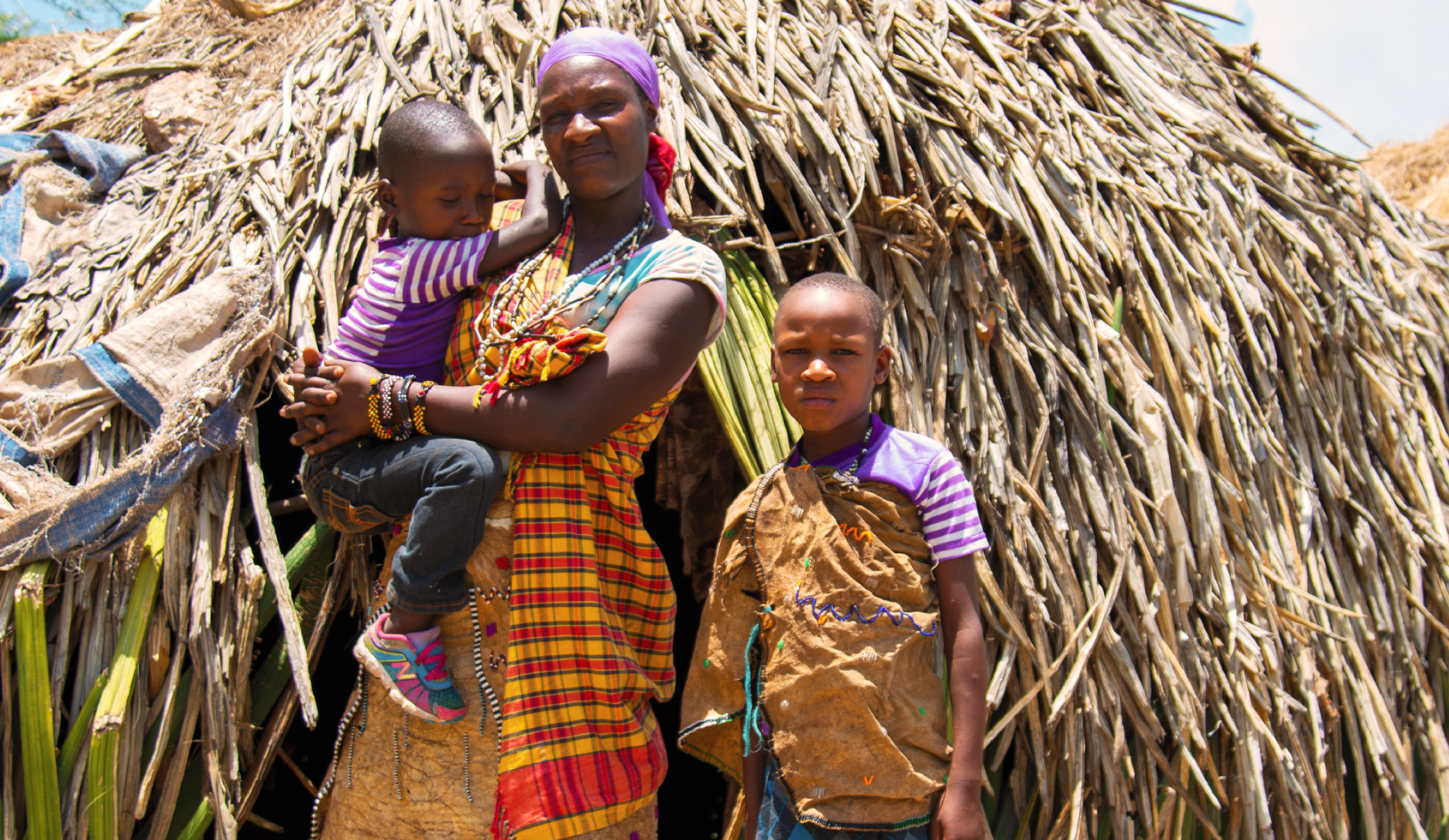 Education is key in breaking the cycle of poverty and now, for the first time in Maria’s family, children are going to school.    Read more open_in_new

Born into a centuries-long cycle of resistance to education, Maria was determined to be the first in her family to send her children to school.

“I never had a chance to go to school, but I would like my children to experience what I never did,” says Maria.

Along with her two children, Tude and Emmanuel, Maria is part of the Hadzabe tribe in Tanzania. The Hadzabe way of life does not place value on education, meaning that no one in Maria’s family had ever stepped foot in a classroom.

When a Compassion centre was opened in her village, Maria’s children were both registered in the Child Sponsorship Program.

“Going to school not only gives them an education, but also a safe space,” says Maria.

Education is key in breaking the cycle of poverty and now, for the first time in Maria’s family, children are going to school.

A snapshot of Compassion's Child Sponsorship Program in Tanzania 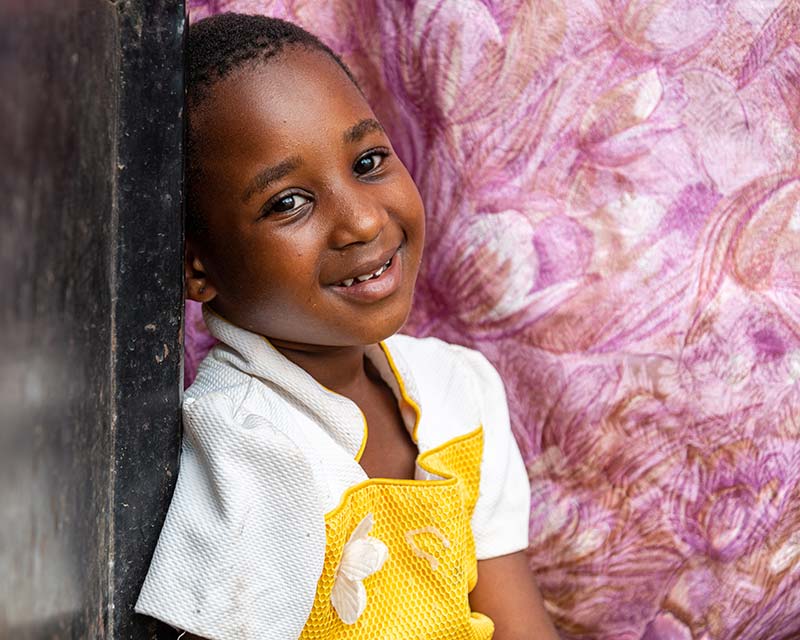 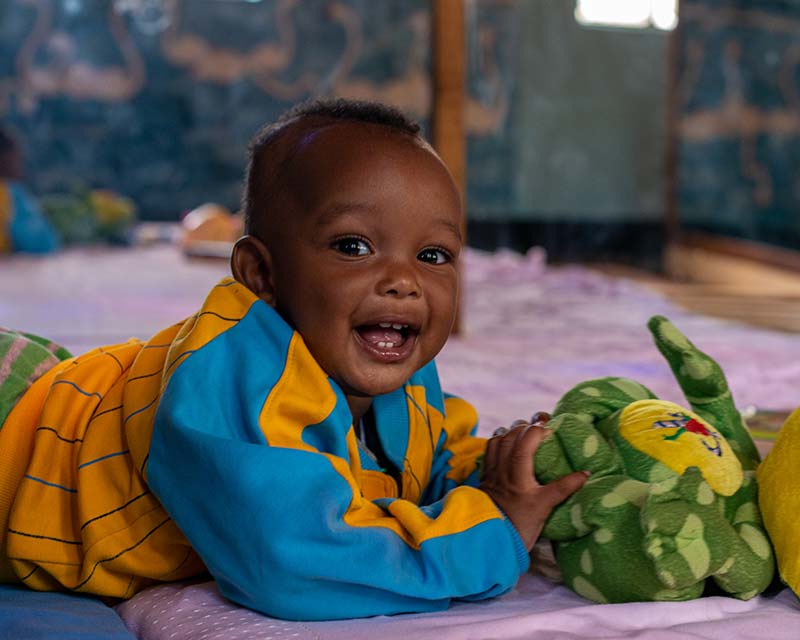 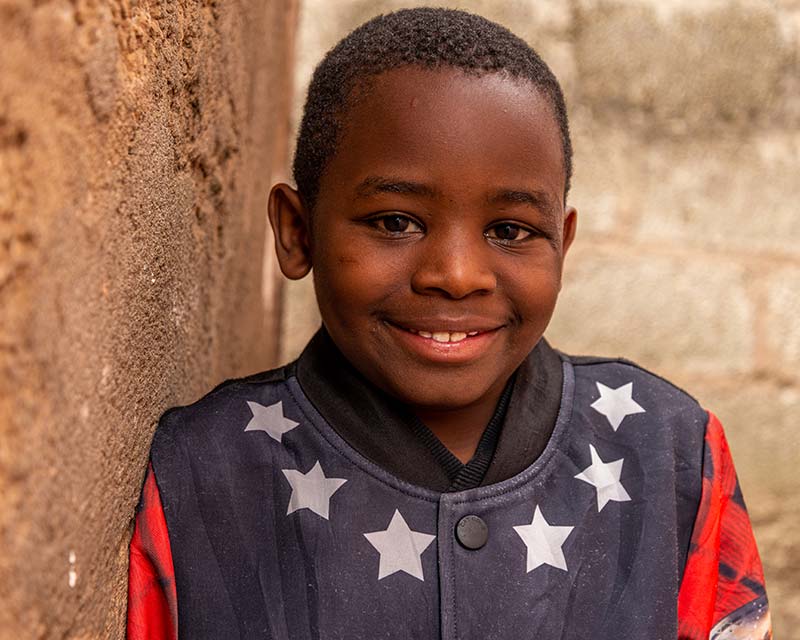 Compassion assisted children in Tanzania typically attend program activities at their local child development centre on Saturdays, as well as a couple of hours after school during the week. Here is an example of what a typical program day looks like for children in Tanzania.

8:00am - Breakfast and a time of devotion. When they arrive, children are usually given tea served with a snack, usually an egg, bread or buns.

Children are encouraged to join in activities such as sports, games, camping, and tree-planting and cleanliness activities in the community. They also participate in public celebrations such as AIDS Day, the Day of the African Child or Uhuru Day. Additionally, parents and caregivers are offered parenting classes.

The greatest needs impacting children living in poverty in Tanzania

The modern nation was established in 1964 when Tanganyika and Zanzibar united to form the United Republic of Tanzania. The constitution was amended in the 1990s to allow multi-party politics and Tanzania has enjoyed relative political peace and stability ever since.

But domestic stability has not translated into economic prosperity, and many Tanzanians still live in poverty.

The most affected group live in rural or semi-rural places and work as small-scale farmers. They remain personally vulnerable to poverty because large sections of the country are vulnerable to severe weather events. In 2019, a late onset of seasonal rains meant crops were reduced—and then flooding in some regions wiped out crops entirely.

So, while the economy has been growing, agriculture is growing slower than other sectors, meaning that the majority of families living in poverty aren’t benefitting as much as others.

The country’s poverty rate has come down over the past decade from 34.4 per cent in 2007, but the absolute number of people living in poverty has held at about 13 million, due to high population growth.

In 2015, John Magufuli was elected President on a platform of economic reform and a promise to tackle corruption. As a former minister for works, he had earned a reputation as someone who could deliver big projects and manage budgets with a tight fist.

Yet access to basic services—including safe water and proper sanitation, adequate healthcare and good education—is an ongoing struggle for millions. The government’s efforts in many of these areas have been undermined as the population has grown faster than services and infrastructure.

Meanwhile, local churches across the country are working hard to nurture and protect vulnerable children, to ensure they have opportunities to develop and experience a hope more powerful than poverty.

SPONSOR A CHILD IN Tanzania keyboard_arrow_right

While millions of people around the world don’t have access to improved water sources, Compassion is at work to provide clean, safe drinking water for children in Compassion’s programs and their families. .. Read more

Restoring Hope to a Teenager With Albinism

Being born with albinism in Africa can be dangerous. Thought to possess magical powers, people with albinism have been hunted and killed for their body parts. This is Grace’s story... Read more