It was a nail-biting wait for good news after a young football team in Thailand was trapped by floodwaters deep inside a cave in Thailand. After the team was found alive, the parents of the Compassion-assisted trapped boy have a special message to share.

For 17 days, the world watched and prayed while 12 boys and their soccer coach were trapped by floodwaters four kilometres inside a labyrinthine cave in northern Thailand. 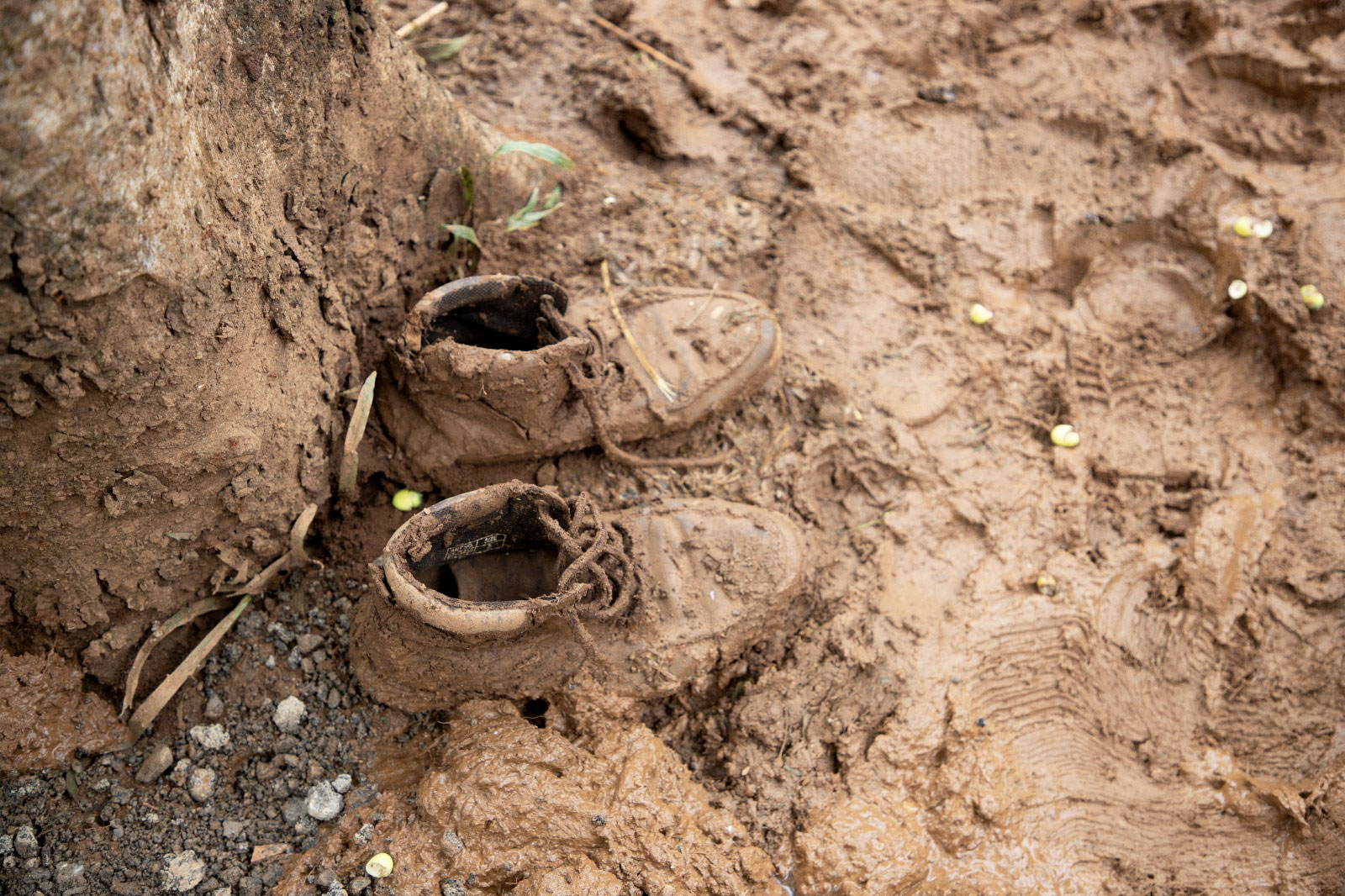 Authorities were first alerted to the missing team after abandoned shoes and bikes were found outside the mouth of the cave.

Our supporters prayed fervently and on Monday 2 July, we rejoiced as rescuers finally made it through the tight, twisting passages and murky floodwaters to reach the team, who were weak, malnourished but alive.

We rejoiced again when the news broke late on Tuesday 10 July that after a 72-hour rescue mission, the entire soccer team had made it out safely. Thank you so much to everyone who answered the call to pray for these precious young lives!

One of the boys is a Compassion sponsored child. Our photojournalist in Thailand was able to interview his parents, who we haven’t named at this stage to protect the privacy of the family.

“Thank you so much for all prayers and all the encouragement. Thank you to God. I’m really thankful that they found my son and all 13 are alive,” says the boy’s mother.

“I’m so happy and so thankful to see my son again. Thank you so much to everyone that has been praying for us and the boys and helping us; thank you.”

The 12 boys and their 25-year-old football coach are currently recovering in hospital in Chiang Rai. Health officials say the entire team lost an average of two kilograms each but were generally in good condition and showed no signs of stress from the ordeal.

Parents were previously only able to observe their sons through a window but are now able to visit them when wearing protecting suits and standing two metres away as a precaution to protect the team’s weakened immune systems.

Compassion remains committed to the sponsored boy’s long-term recovery and development, whatever his specific needs are.

Every day church members volunteered to cook meals and clean for the Air Force team as they rotated on and off duty, sleeping and eating at the project. The church also hosted visitors who dropped by to pray for the soccer team. 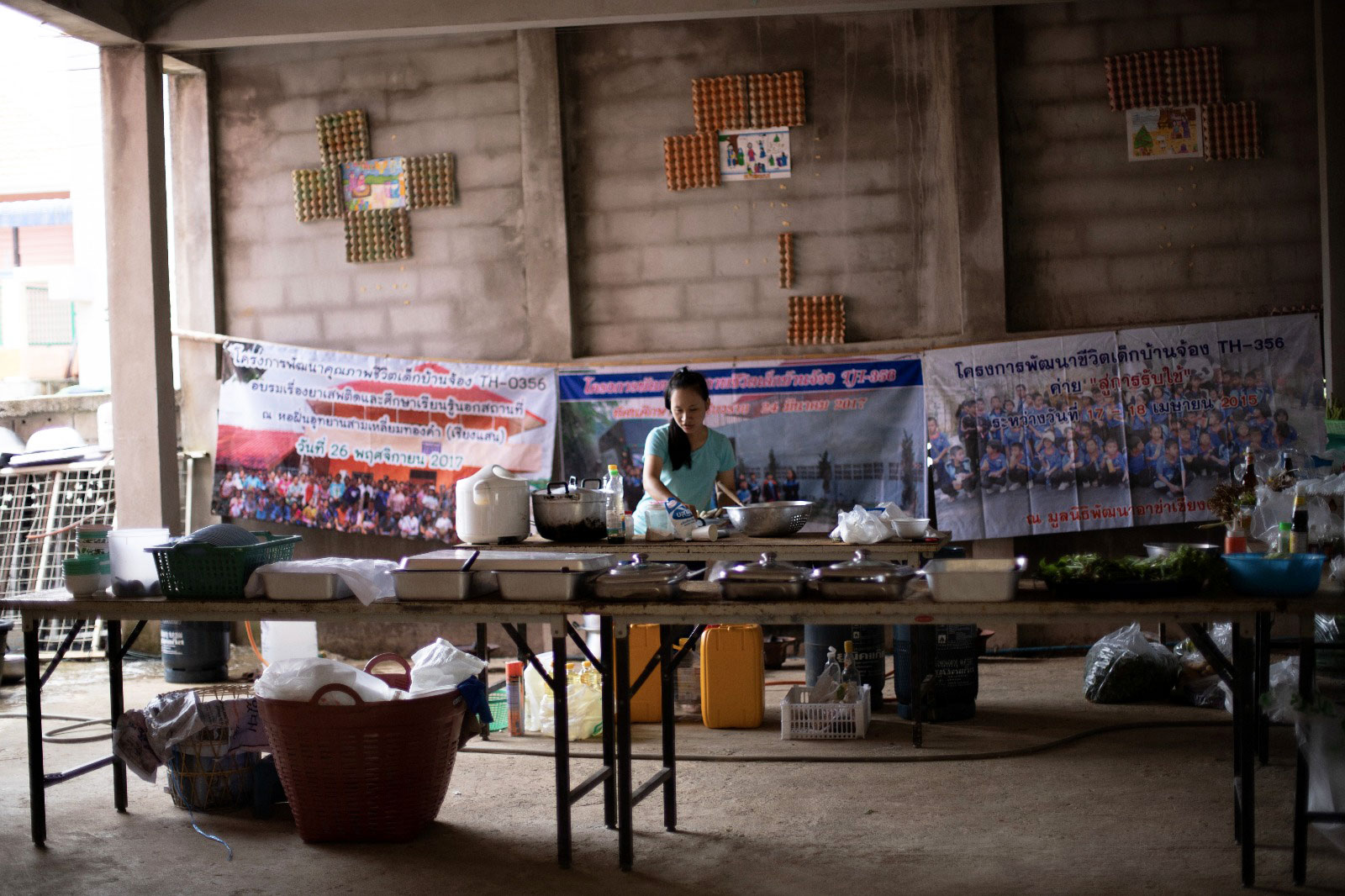 Church members donated their homegrown vegetables, fruits, pineapples, drinking water, other drinks and whatever they have to provide for the rescue teams.

Rescuers say the soccer team are relatively healthy, and now have food, light and supplies. Currently, seven SEAL members are with them, including a doctor and a nurse. However, experts believe it could be months before the team are freed. None can swim and the water levels mean it could be weeks, even months, before they are free. 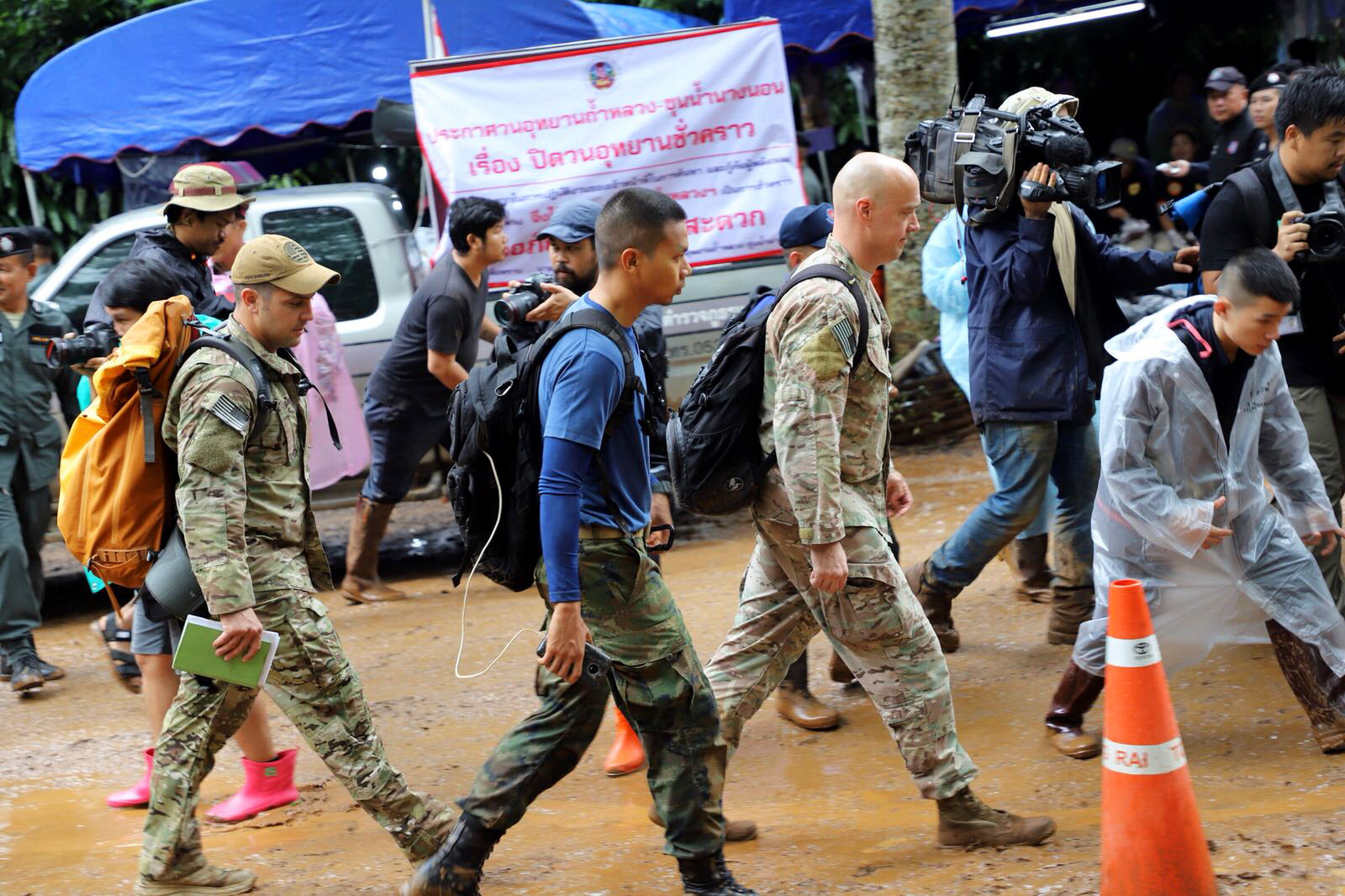 Rescue crews are draining the water but with heavy rain still forecast, they believe the boys’ best chance to escape is to learn to dive. The process could take months so please continue to pray for the team’s safe rescue.

“Pray for all the rescue operation teams who are making progress,” Surayut says. “They are working very hard through this weather, and it’s very dangerous. The water runs fast and there are strong currents.” 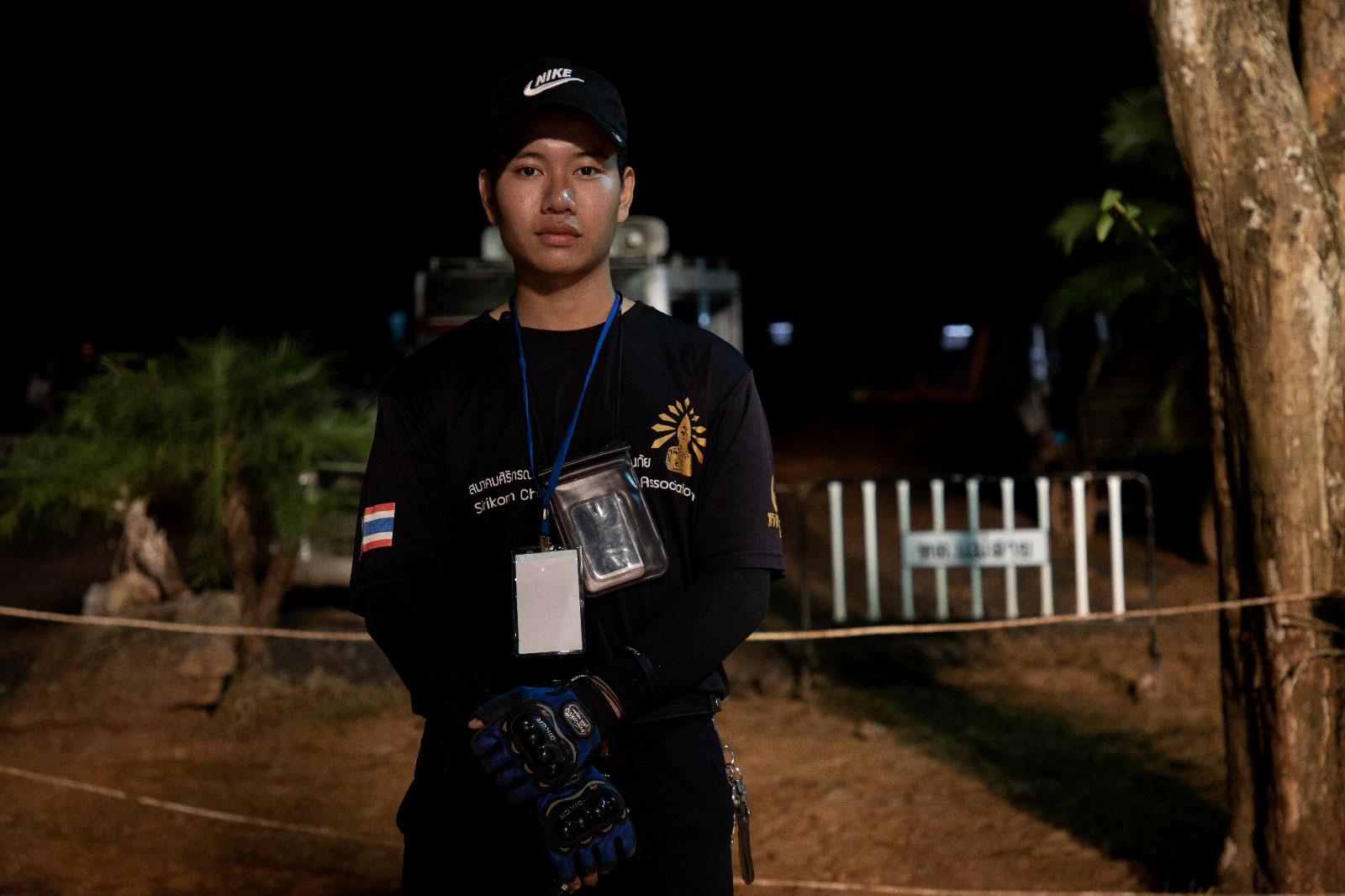 Let’s stand in solidarity, and continue praying for the boys, their coach, the families and the rescue team in the months to come.

A version of this article originally appeared on Compassion Canada’s blog.