After a year-long, nationwide search, the Philippines Government awarded a Compassion sponsored teenager the title of ‘Most Excellent Child in the Philippines’. Meet Jay Mark, the prize winner!

It is no small accolade, as Jay Mark, a Compassion sponsored child from the island of Mindanao, was awarded the title over 88 other candidates from all over the country.

He was announced as the winner of the prestigious award by the Philippine Department of Social Welfare and Development (DSWD). It was the conclusion of the DSWD’s year-long, nationwide search for the most exemplary child in the Pantawid Pamilya, a government program that identifies and supports the poorest Filipino families.

To be named the national exemplary child, Jay Mark entered competitions that involved academic tests, talent competitions and panel interviews. Over the course of several months, the competitions progressed from interschool, to provincial, regional and, finally, a national level.

“It was definitely an experience and honour I can never forget,” says Jay Mark. 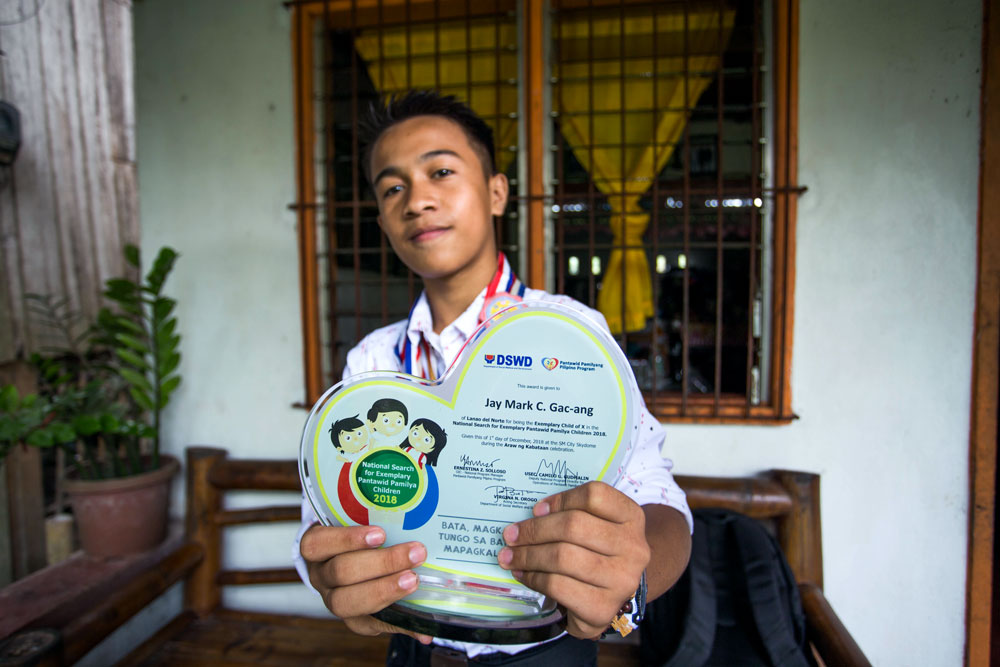 The award ceremony—shown on national television—featured an interview with Jay Mark and a presentation during which the teen received a plaque, gold medal and cash prize of about AU$840, which he used to buy a laptop.

Jay Mark recalls, “There were politicians, national leaders and well-known celebrities attending the awarding ceremony, which was held in the capital city. It was my first time to ride an airplane, see the capital city and meet famous people. I never thought I would see Manila in my lifetime!”

Determined to Rise Above Poverty

Mindanao, the Philippines’ southernmost group of islands and the location of Jay Mark’s hometown, Kapatagan, is riddled with social conflicts and political unrest. His father works as a pedicab driver, earning an average of AU$11 per day to support his family of seven. The family’s poverty qualified them for the government’s Pantawid Pamilya program, as well as Jay Mark being registered in the local church-based Compassion centre, where he has become an outstanding young leader.

“I grew up under the shadows of poverty, but I never wavered in my dream of pursuing excellence in my studies,” says Jay Mark.

“I am also confident that I can finish my studies because the Compassion centre always supports beneficiaries like me in our schooling. Being part of this program is one of the biggest gifts God has given me, because my parents haven’t had to worry about my school expenses.”

His Compassion centre ensures that hard-working students like Jay Mark can attend school by providing for educational necessities such as books, supplies, school uniforms and shoes. They are also provided tutoring at the center to help ensure they succeed academically.

“I am proud of Jay Mark,” says Juanita, his mother. “He is very confident, and I think he could be a good lawyer someday. I believe he developed his talents and self-confidence at the Compassion centre. He was also trained well by the church. It was there that he learned to speak in front of many people and confidently express his thoughts.” 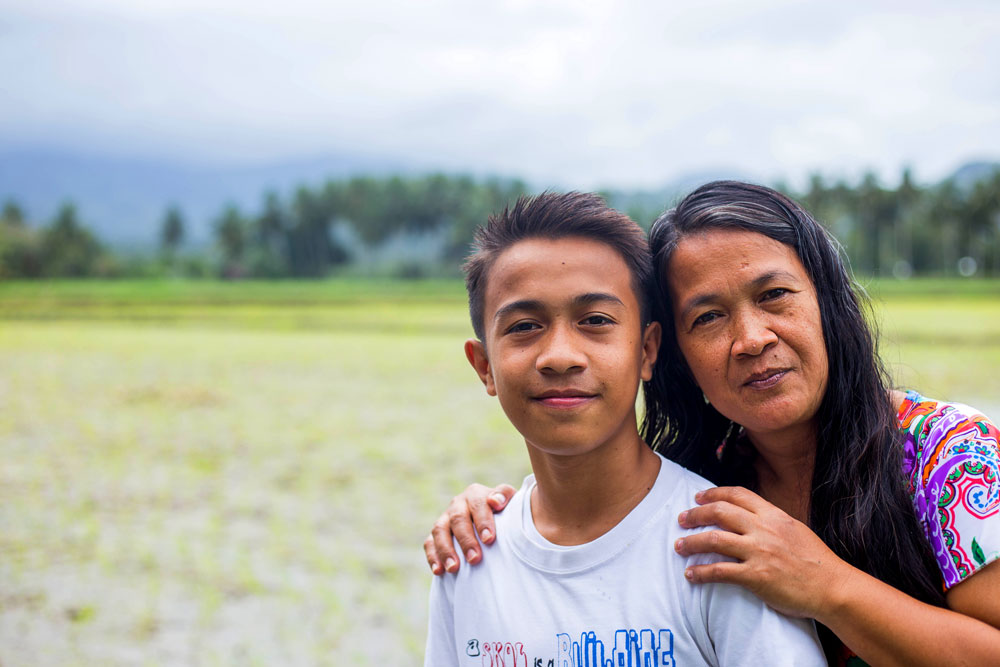 Maricris Quinimon, director of Jay Mark’s Compassion center, describes him as respectful, funny, attentive in class, active at church, and a good role model. In school, Jay Mark has maintained a 95.7 per cent grade average, and participates in after-school activities such as writing for the school paper, participating in a jazz club and leading the debate team.

Jay Mark also credits the church and its Compassion centre for enabling him and other assisted teens to overcome the challenges commonly experienced by the young people of Kapatagan.

“In our community there are lots of challenges that teens like me face. Drug addiction, school absenteeism, gangs and teenage pregnancy are rampant here. This is why many youth don’t succeed in finishing their schooling,” he says.

“Poverty is the number one reason why young people get entangled in such things. Because of poverty, they do not value schooling and would rather live just for the day.”

A Bright Future Ahead

As the prize winner, Jay Mark will represent the awards body in several academic activities in Mindanao. Many students now recognise him around the province, and he hopes that this momentum will lead to an opportunity to study in one of the leading universities in Manila. 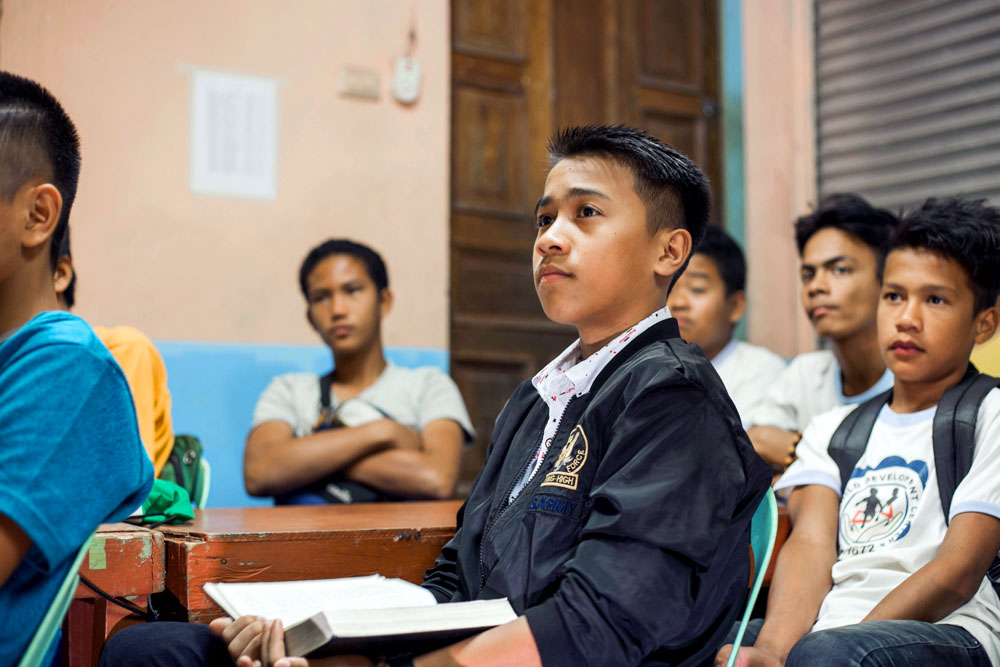 “I am grateful to my family, church and Compassion. I intend to continue to join such competitions and win!”

Words and photos by Edwin Estioko