What's the Difference Between a Refugee, an Asylum Seeker and an Immigrant?

In the past several years, the number of people moving away from their home countries has risen. War, violence, political instability and poverty are pushing people to search for better places. But the terminology can be confusing.

What’s the definition of a refugee? How is that different from an internally displaced person, a stateless person or an asylum seeker? Keep reading to learn more—and to find out how Compassion helps.

According to the the U.N. Refugee Agency (UNHCR), "a refugee is someone who has been forced to flee his or her country because of persecution, war or violence. A refugee has a well-founded fear of persecution for reasons of race, religion, nationality, political opinion or membership in a particular social group".

At the 1951 Refugee Convention, 145 countries agreed to this definition of refugee. Refugees are people who are afraid to return to their home country or are unable to. Some of the main reasons people become refugees are war, along with violence based on ethnicity, tribe or religion. Many live in refugee camps, where they receive international aid. 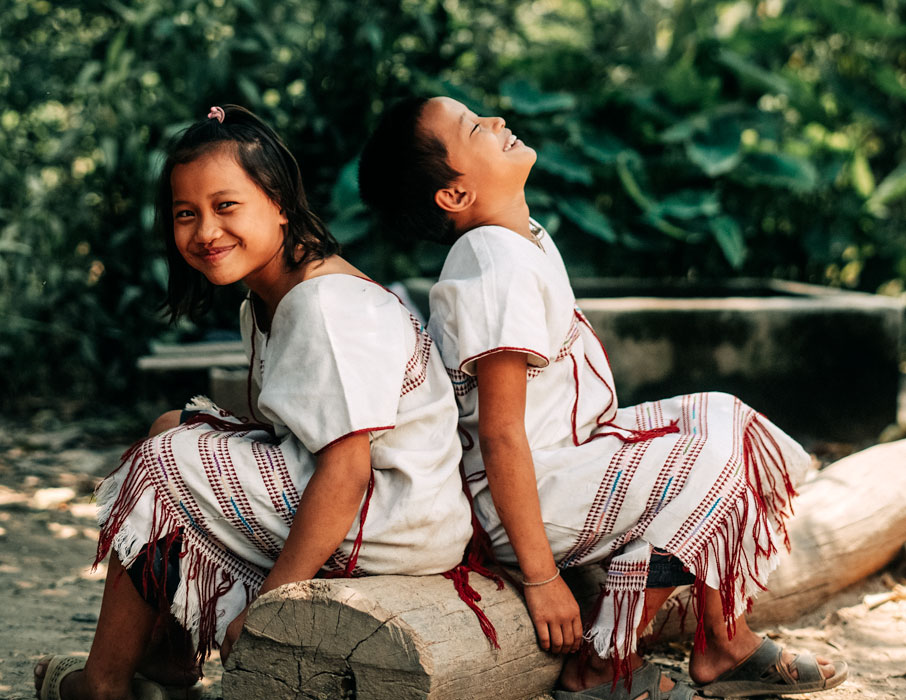 Naw-Ehmuek and Naw-Ehtha became refugees when their father was killed in the crossfire of rebel groups. They fled on foot with their mother to a neighbouring country. They are now back home and are sponsored through Compassion.

Some people who flee their home countries may qualify for protection as refugees, but they don’t register as such for a variety of reasons. The majority of refugees come from Syria, Afghanistan, South Sudan, Myanmar and Somalia.

There are 41.3 million internally displaced people in the world. The countries with the largest IDP populations are Colombia, Syria, Democratic Republic of the Congo and Somalia.

A stateless person does not have citizenship in any country. After World War II, many people became stateless because of changing borders. That led to the 1948 Universal Declaration of Human Rights stating, “everyone has the right to a nationality” in Article 15.

Being stateless means that a person doesn’t have access to the rights of citizens, including healthcare, education and freedom of movement within a country. 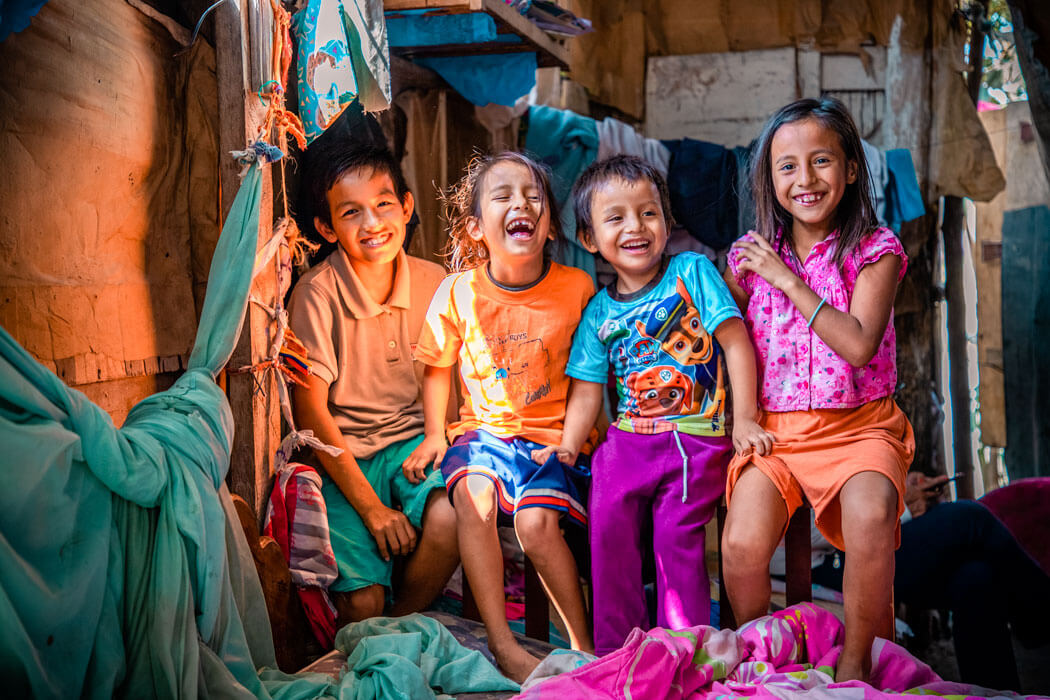 These children in Ecuador had no identity, as their births were never registered. Compassion’s church partner worked with local officials to grant them identification.

Statelessness can occur for a variety of reasons. Nationality laws or changing borders can create gaps in citizenship. Someone can also be stateless because of discrimination against particular people groups, religions or gender. According to the U.S. Department of State, a child can be a de facto stateless person if his or her parents never registered their birth with the government.

Political opinion can also impact how particular social groups are viewed. For example, some governments might not view certain groups as stateless but as illegal immigrants. There are between 3.9 million and 10 million stateless people in the world.

Asylum seekers are people who flee their country and enter another to apply for asylum in hopes of gaining refugee or asylee status. As compared to official refugees, they are awaiting their requests to be processed. Every refugee starts as an asylum seeker. There are 3.5 million asylum seekers in the world. 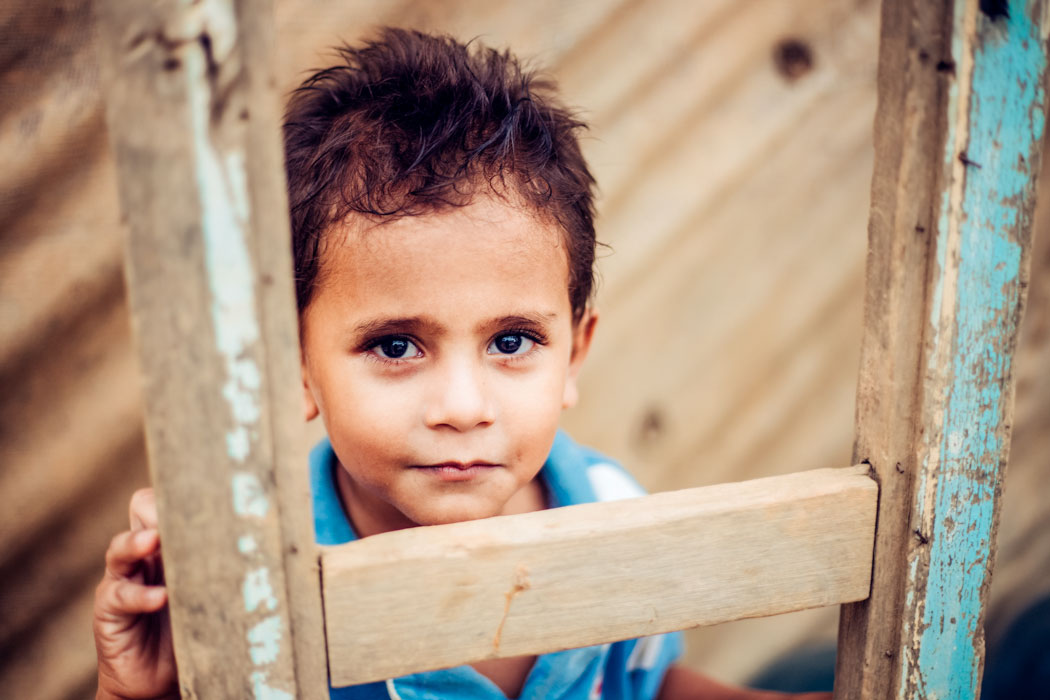 Many countries have systems in place to determine who qualifies for asylum. When there is a large movement of people and it becomes impossible to interview them quickly enough, they are sometimes considered “prima facie refugees,” Latin for “accepted until proven otherwise.” For example, the Brazilian government decided in December 2019 to consider the large influx of Venezuelan asylum seekers, fleeing social-political collapse, as prima facie refugees.

As compared to asylum seekers, migrants are not leaving their country because of a fear of persecution but for other reasons. They might be seasonal labourers, moving to live with family in another country or seeking to improve their standard of living. Based on the 1951 Geneva Convention Relating to the Status of Refugees, they aren’t eligible to receive international protection. Sometimes the term “economic migrant,” is used to describe them; however, this is not an internationally accepted term and has no legal definition. 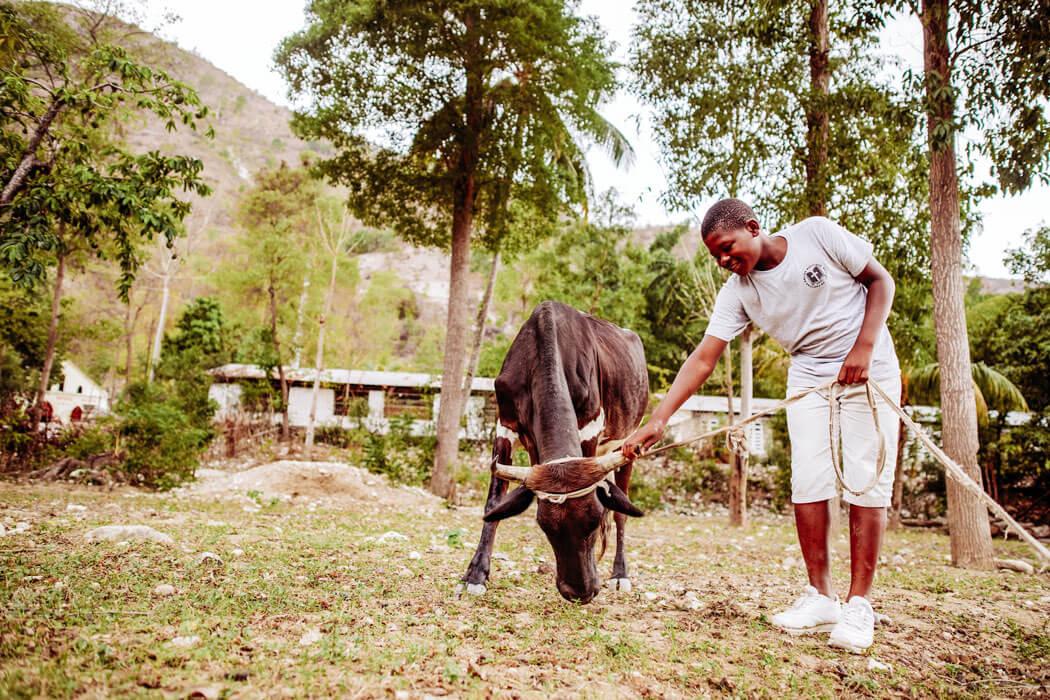 Wilnick lives in a remote village in Haiti that suffers seasonal drought. Many of his neighbours are migrating to find better economic opportunities. His family is part of a cow-breeding program to earn a sustainable income.

How Does Compassion Help?

At Compassion, we focus on holistic child development through one-to-one sponsorship. Because our program focuses on long-term development in individual children’s lives, we don’t work in unstable conflict zones. We are child focused, rather than crisis focused, and we thank God for the organisations who are working in crisis zones to help refugees.

While we don’t work in crisis zones, sometimes crisis comes to our church partners when stateless people or asylum seekers move into their communities or region. In some cases our church partners help children receive citizenship. In other cases, they provide aid to people fleeing violence through our Disaster Relief Fund. And in other cases, they help reduce the pressure to emigrate by providing economic opportunities to families who feel they have no choice but to leave home.

At Compassion, God’s heart for the poor and the foreigner is at the centre of what we do. We are deeply inspired and challenged by our church partners’ sacrificial acts of love for these vulnerable people and the way they display Jesus to this hurting world.

This blog was originally published by Compassion International