Why My Twins Are A Blessing, Not A Curse

When Regina’s daughter died, whispers in the village said she’d been cursed by her three-year-old twin girls. In their community, twins were sometimes seen as a bad omen. But Regina never doubted that her granddaughters were a blessing from God, and through years of steadfast prayer, she saw her convictions confirmed.

“When [your] child dies, you feel a heaviness in the heart that no words can describe,” says Regina Wangui. “Only a mother knows the pain of losing a child.”

Regina’s pain at watching her daughter’s life slip away while she cradled her on her lap was compounded at seeing her grandchildren shell-shocked by the grief of losing their mother.

“[They] watched their mother, someone they loved deeply, in pain and eventually dying. Also their father, though absent from their lives, also died under mysterious circumstances a while later. This deeply affected them.”

She became the legal guardian and caregiver to her daughter’s four children. “It was overwhelming,” she says. “I didn’t know how … to feed all these children.” 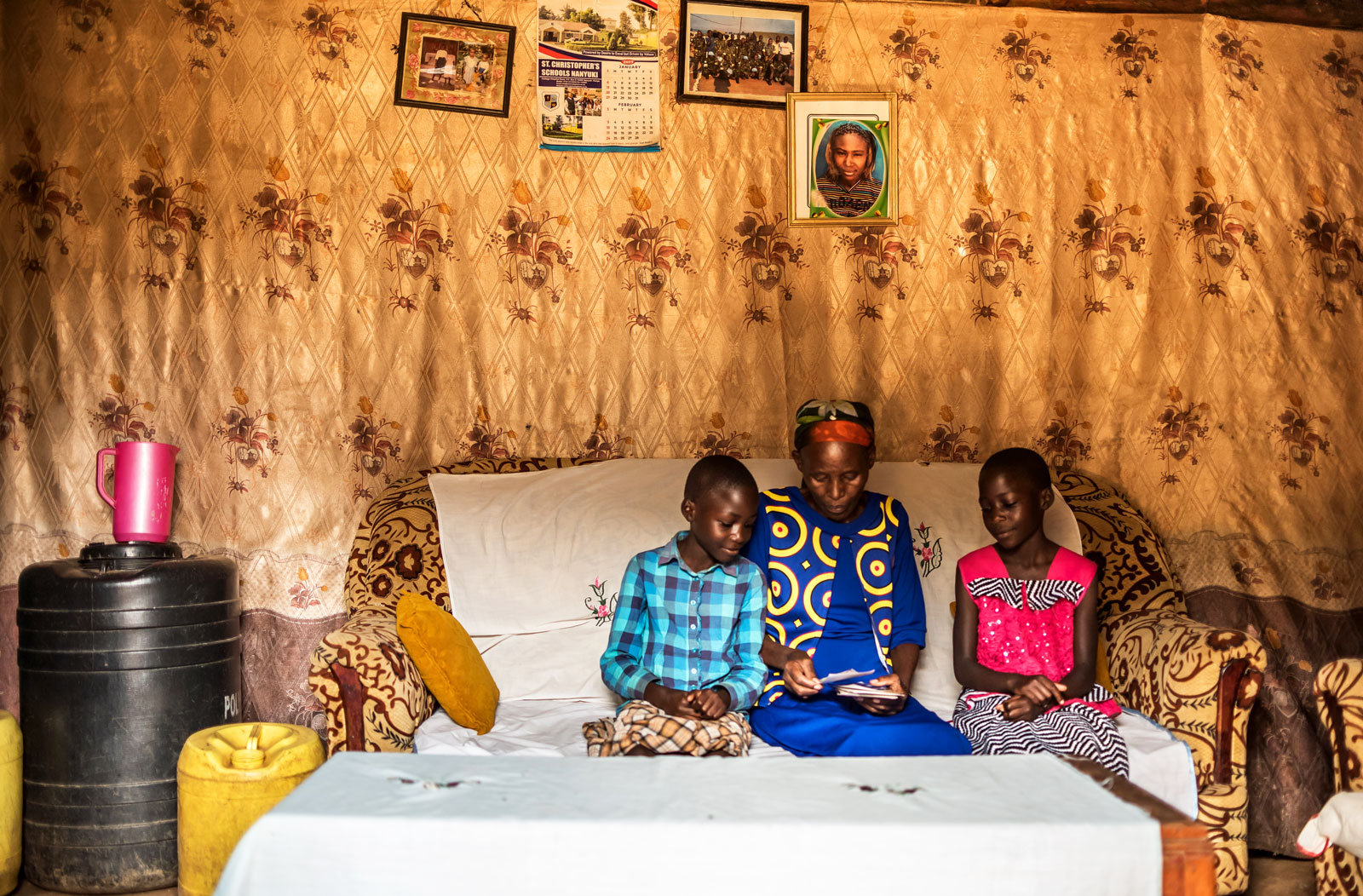 But she was determined to do whatever it took to care for her grandchildren, including Gift and Joy, three-year-old twin girls. In their Kikuyu community in Kenya, twins are considered a taboo. Whispers in the village said the girls had caused their parents’ death and their family’s suffering. Regina shrugged off the rumours and put all of her energy into washing clothes, taking on all manner of odd jobs, and even begging for bread when her money ran out.

Through it all, she found immense strength in her faith. Regina had just accepted Christ into her heart and was an ardent member of her local church’s prayer ministry.

“Through prayer, I found immense hope and encouragement,” she says. “The support from my local church family was instrumental in carrying the kids and me through this difficult time. The prayers and emotional support, as well as charitable giving, brought immense relief.”

Then came the breakthrough that she’d been fervently praying for. 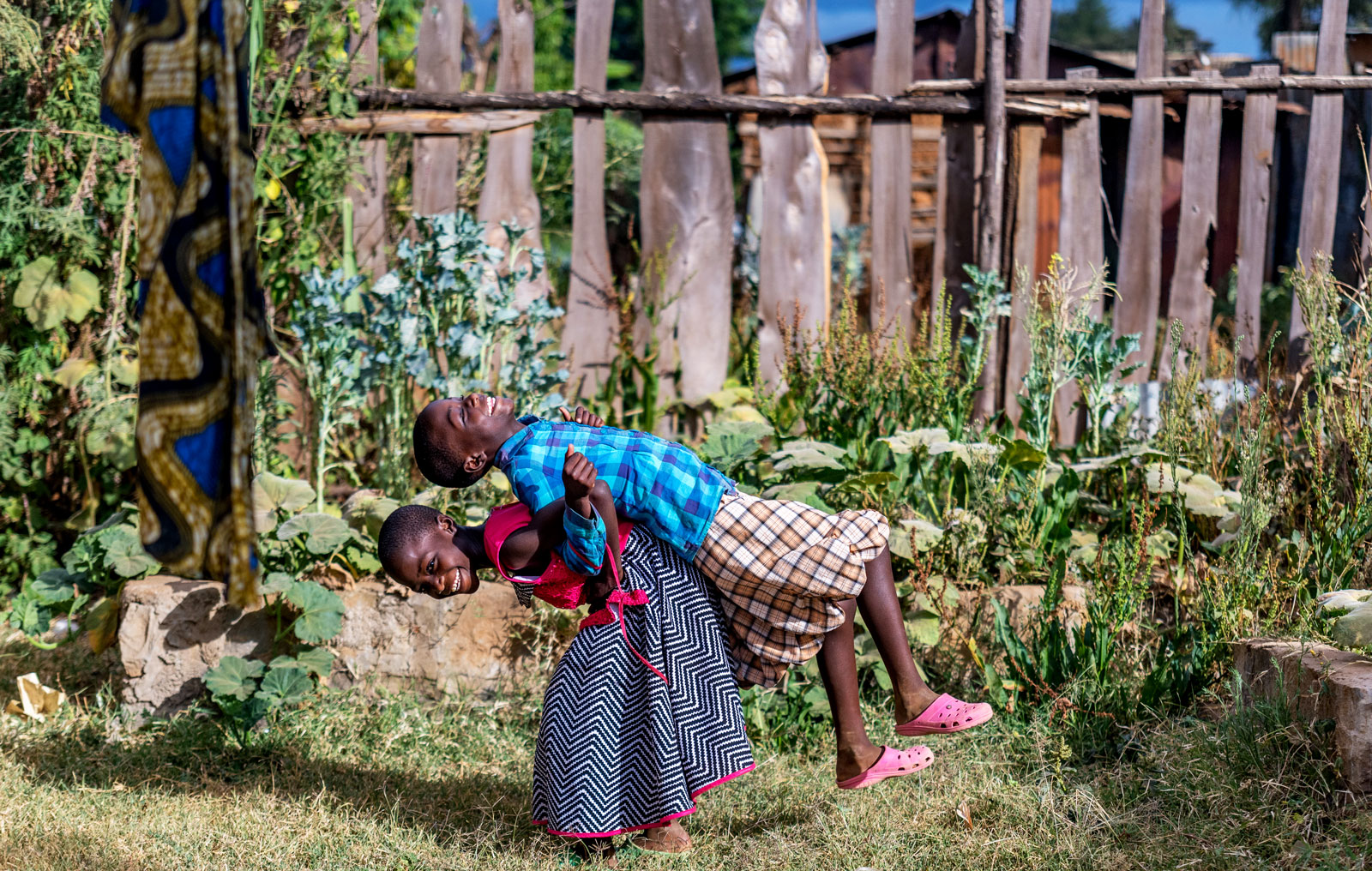 “A friend from my church informed me that [the nearby] Redeemed Gospel Church of Nanyuki was starting a child sponsorship ministry and needed to register children from families in need. I grabbed Joy’s birth certificate and hurried there,” says Regina. At the centre, she produced Joy’s documents. As she chatted with the church worker, she happened to mention that Joy had a twin sister.

“She was amazed! She told me that she would require Gift’s birth certificate as well—because both children would be registered. My heart skipped a beat, and I cried tears of joy. Both of my grandchildren were going to be recruited into the Compassion program. A great burden was lifted off my shoulders twice over.”

It turned out that the centre’s policy of accepting one child per family was flexible, given Regina’s situation and the fact that the girls were twins. After four years of hardship, Regina could see a long-term future. God had turned their misfortunes around.

“Gift and Joy had been considered a bad omen … Now, everyone considers me blessed,” says Regina, beaming with joy.

The transformation in her family quickly became evident. 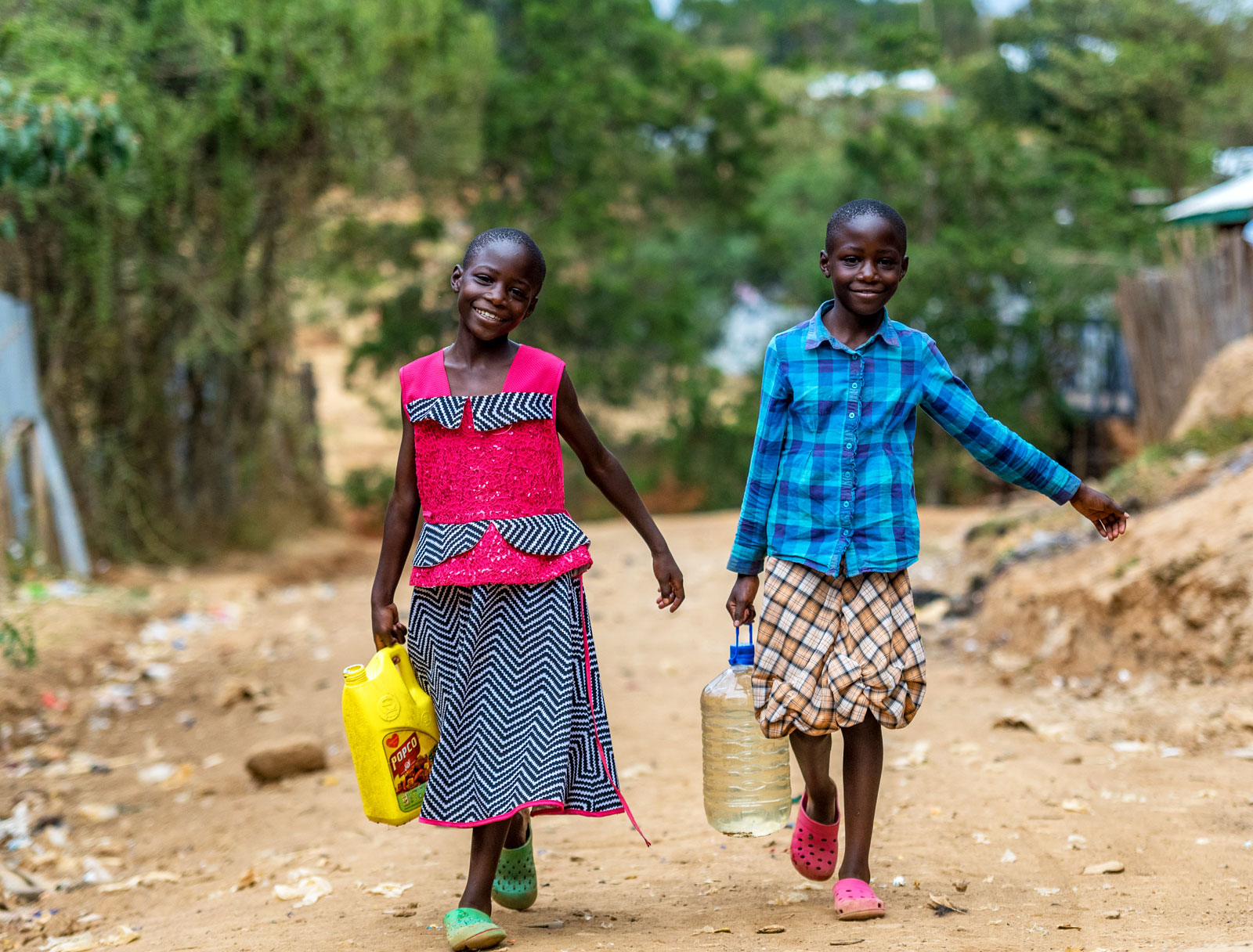 “When Gift and Joy started attending the program, they constantly fought or quarrelled with other kids. They were also withdrawn. But with time, we noted a remarkable change in the twins’ demeanour. They became more confident, trusting and very friendly with other children. They are both now actively involved in the children’s choir,” says Stacy, the centre’s social worker.

“As a long-term approach to self-sustenance, the centre also provided Regina with capital and technical skills for managing a small business. She opened a small kiosk outside their home where she sells various household items,” says Stacy. 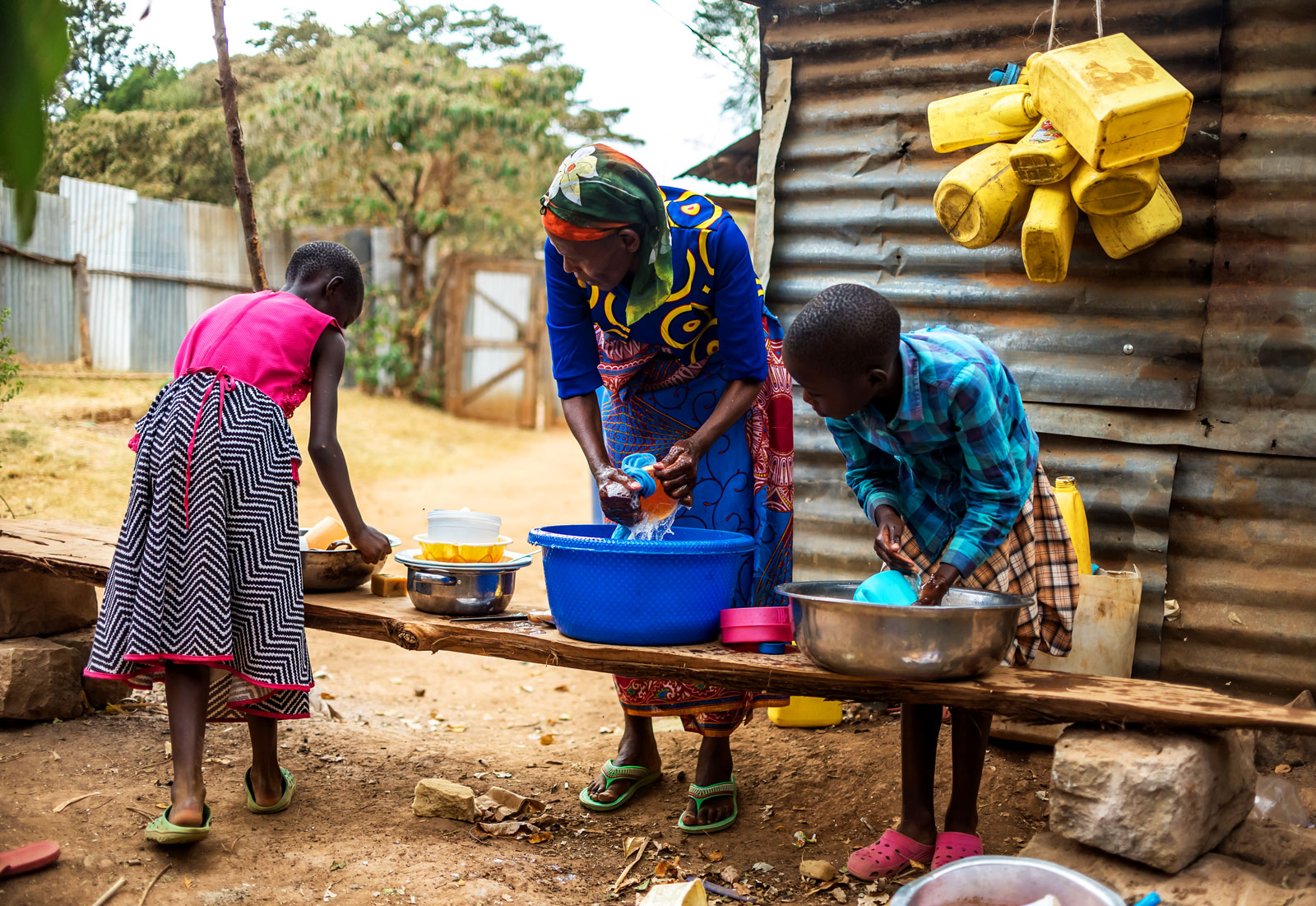 The blessings Regina’s family has received through the Redeemed Church centre and her own local church have been life-changing—and have cemented her commitment to prayer.

“I pray for the ministry every day,” she says. “I must pray that God continues to bless Redeemed Church. My grandchildren were given a new lease on life and the chance to thrive and live to their full potential there.”