How to Love My Neighbour Devotional: Day 3

In Genesis 1:27, we read that God created mankind in His own image. He created man and woman according to His likeness. Therefore, every person that walks the earth is made in the image of God.

This deepens the idea of neighbours; it means we are all connected. Distance defines geographical neighbours, but our kinship is global.

In today’s era of technology, connection has never been easier, and yet so many people in our world live in the grasp of poverty and injustice, marginalised and on the fringes of society.

According to the World Bank, around 736 million people live in extreme poverty—and almost half of them are children. Recent reports have found that global extreme poverty has risen in 2020 for the first time in over 20 years. The devastating impact of the COVID-19 pandemic has heightened the effects of conflict and climate change. As a result, around 97 million additional people are living in poverty, a historically unprecedented increase. 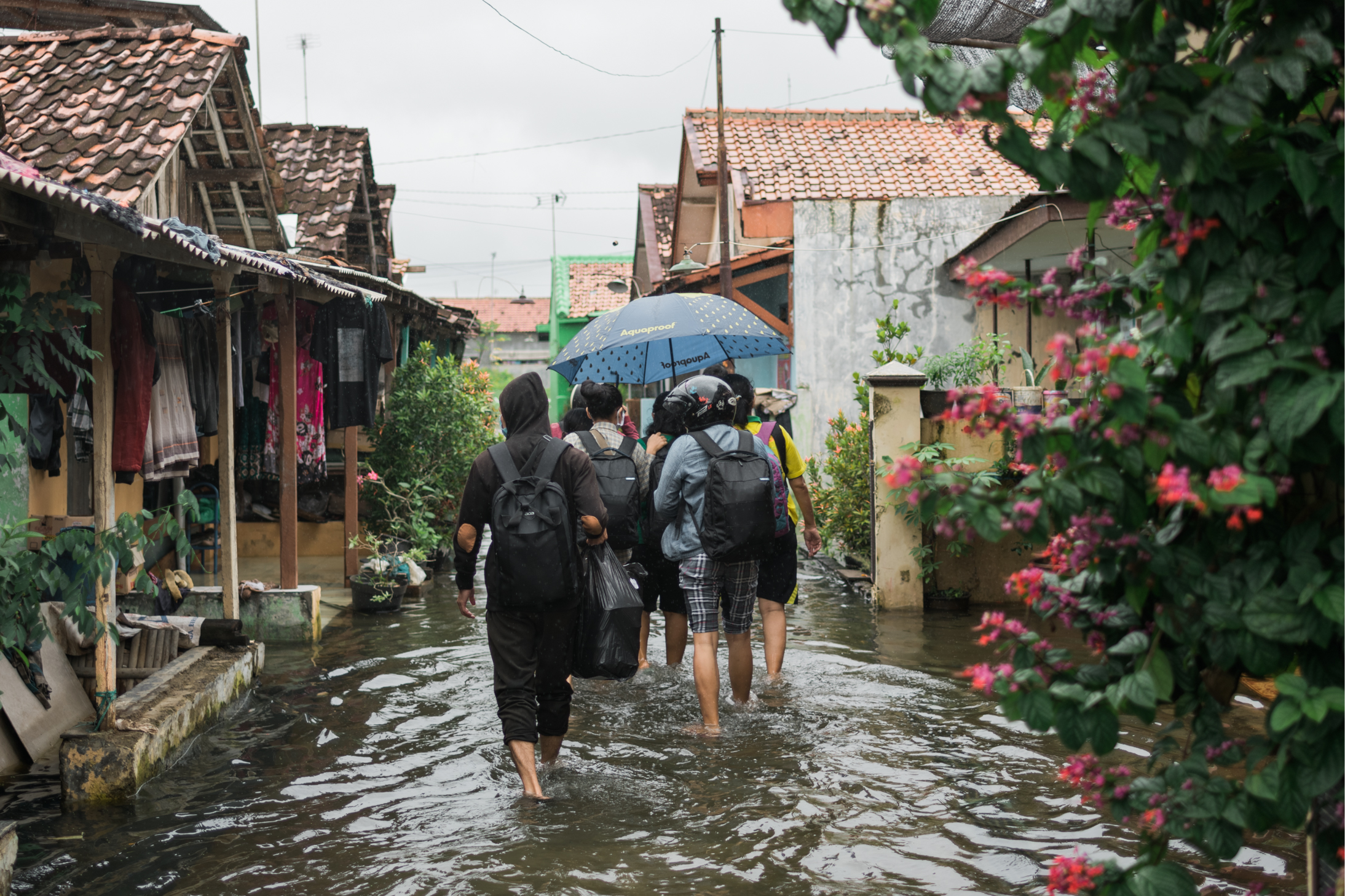 In the Philippines, the devastating effects of the pandemic were only exacerbated with the arrival of ravaging natural disasters. At the end of 2020, the country was hit by one of the strongest typhoons in its history: Goni. The United Nations reports that at least 25 people were killed, almost 300,000 homes were damaged or destroyed and nearly 3 million people were affected.

Then, just over a week later, typhoon Vamco followed, killing 73 people and destroying 150,000 homes. It forced thousands of sponsored children into crowded, wet and uncomfortable evacuation centres. However, due to COVID-19, these evacuation centres could not be filled to capacity, leaving many people with nowhere to go. Between both typhoons, nearly 2,000 Compassion assisted children were affected, leaving many without shelter. 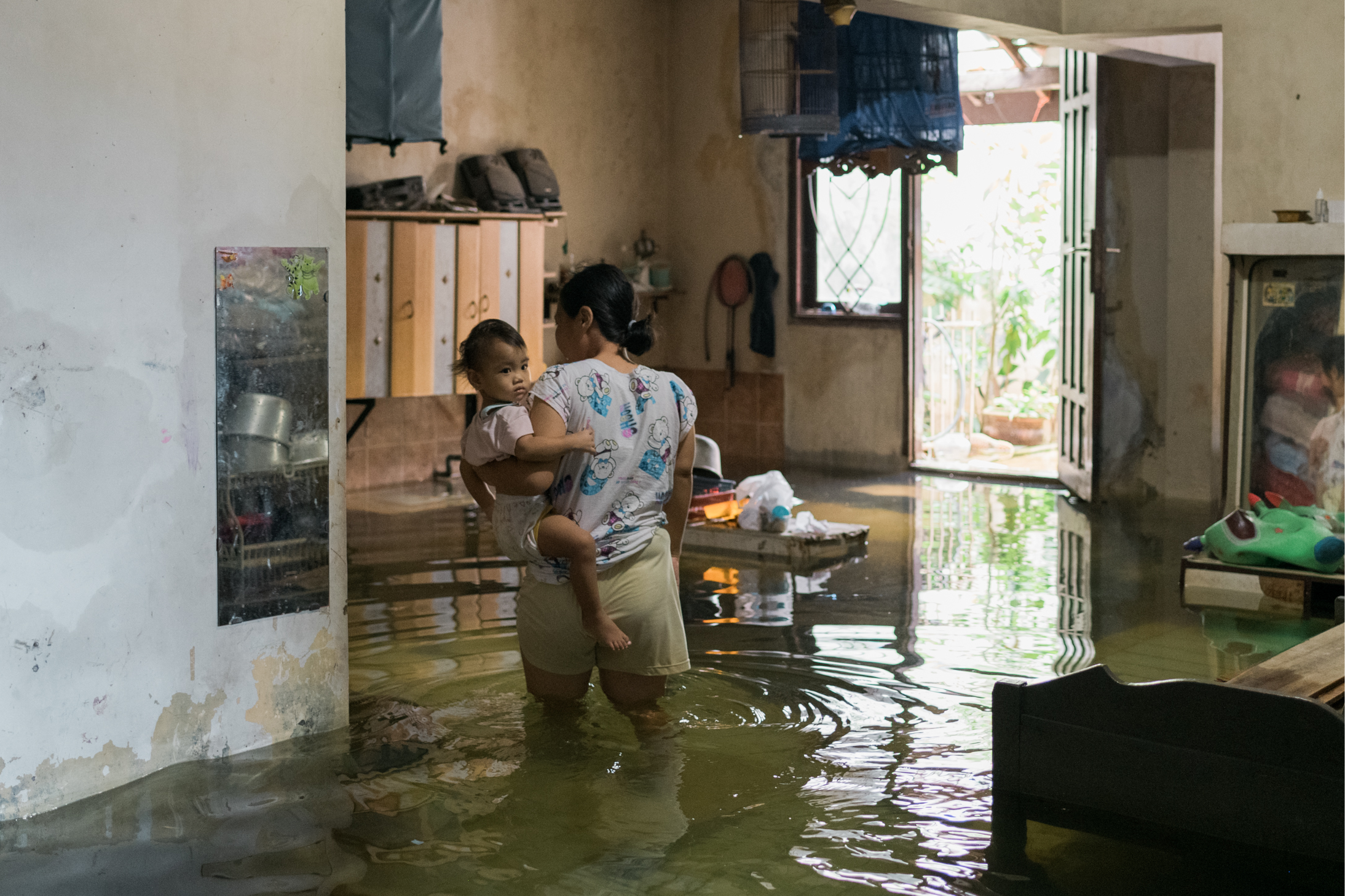 Children living in poverty are among the most vulnerable people in their community and disasters only serve to further expose them to hardship.

These vulnerable children are our neighbours. Indeed, they are part of our global neighbourhood.

The writer of Hebrews encourages us to “show hospitality to strangers” (Hebrews 13:2). The Greek word for hospitality is ’philoxenia’, which in English means ’love of strangers’. When we understand our neighbourhood as global, we can truly show God’s hospitality to all people.

We take steps to know our neighbours, deepen our connection with them and love them through our actions, all the while pointing them to Jesus.

We begin to understand that our neighbours who live in the grip of poverty and injustice are our concern. We are called to be a part of the answer.

How can you prioritise praying for vulnerable children in your global neighbourhood to know Jesus' love and restoration?

Lord, thank you that we are all made in Your image and loved by You. I pray that You help me to love my global neighbours just like You have loved me. Please guide me so I am more aware of how to know and serve them. Amen.

Find out about our global neighbours in Asia and ask God to show you how to be a good neighbour to them.