How to Love My Neighbour Devotional: Day 4

“When he saw the crowds, he had compassion on them, because they were harassed and helpless, like sheep without a shepherd.” - Matthew 9:6

In the Parable of the Good Samaritan, it’s easy to read about the priest and the Levite with a critical eye. Both were devout men tasked with carrying out religious responsibilities and yet they turned a blind eye to the man in need.

However, isn’t it true that many of us can identify with them too? We often encounter stories of our neighbours in need, and we too turn to look away, or ‘cross to the other side of the road’. Sometimes, the need feels too great. It can be overwhelming and daunting to face the challenges of the world around us. At times, we may feel like we have nothing to offer. Perhaps our hearts become desensitised over time to the news that keeps flooding our senses. Perhaps, if we’re honest, to a degree our hearts have become hardened to the plight of the people in our world.

How do we act like the Good Samaritan when there is so much need? How can we be a good neighbour when it can feel so overwhelming?

Luke 10:33 says that as the Samaritan “travelled, he came to where the man was; and when he saw him, he took pity on him”. The original Greek word for 'pity’ is the word 'splagchnizomai’ which means ’to be moved in the inward parts, to feel compassion’.

There are many instances in scripture where Jesus was moved with compassion.

As Jesus was preaching the good news and healing the sick, in Matthew 9:36 it says of Jesus that, “when he saw the crowds, he had compassion on them, because they were harassed and helpless, like sheep without a shepherd.” Compassion is also a reflection of God’s heart as outlined by Jesus in the Parable of the Prodigal Son: ‘While he was still a long way off his father saw him and had compassion on him’ (Luke 10:20).

When we allow ourselves to be moved with compassion in the depths of our hearts, we too are moved to emulate the Good Samaritan in action. 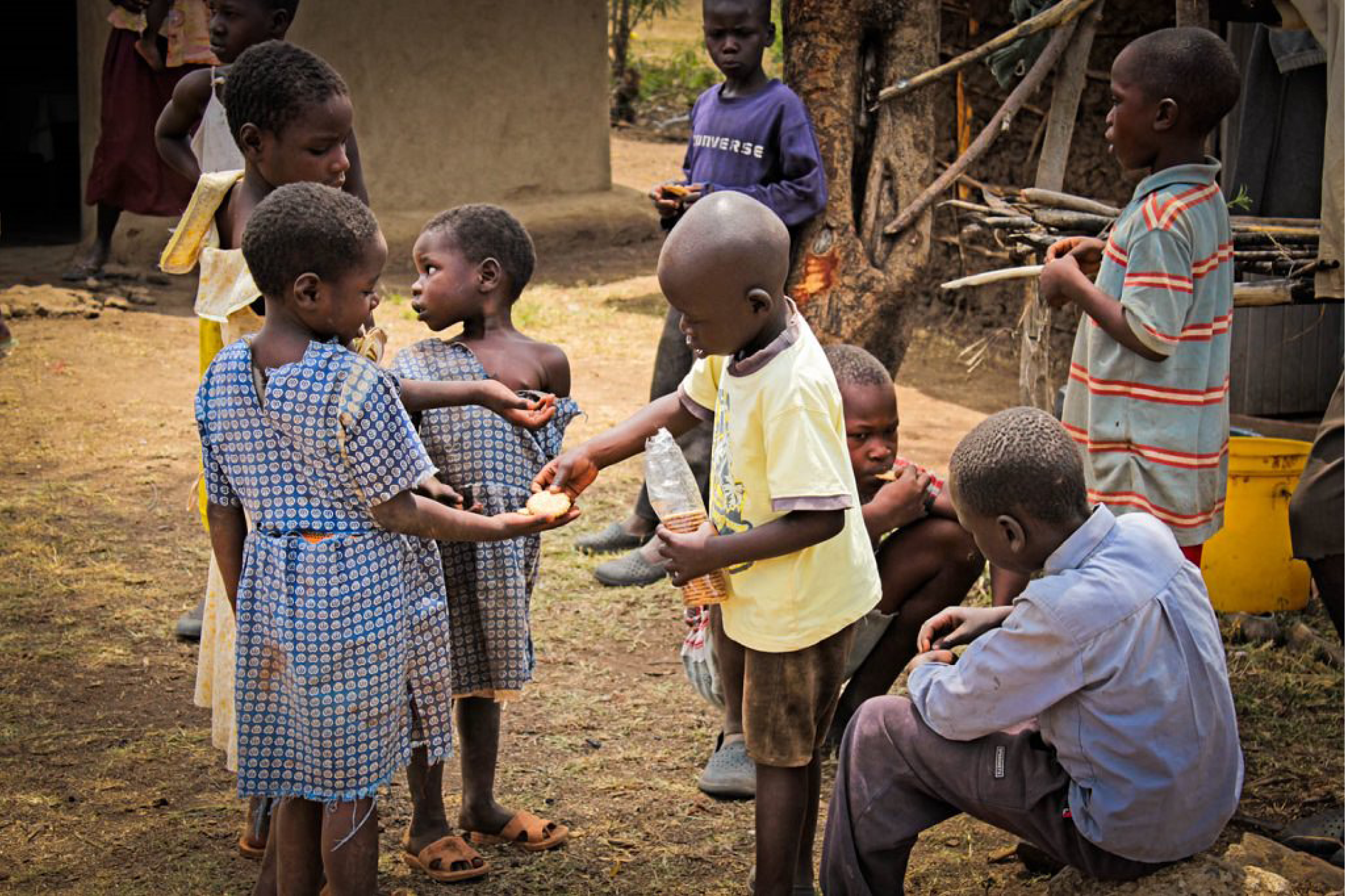 A compassionate heart is a heart that reflects God, and a little boy named Moses is a true example.

In Homa Bay, an eastern inlet of Lake Victoria in Kenya, Moses’ mother was given a food parcel packed with sugar, flour, oil, beans, rice, tea and a box of biscuits—essential items for a family that often struggled to gather enough food for one meal a day.

While this was a great comfort to Moses and his family, he couldn’t help but notice the other children around him. Seeing their hungry faces, Moses was moved with compassion. Without hesitation he took one of the packets of biscuits from the box and started giving them out to his neighbours. It was as if there was no question in his mind—if he had something and his friends did not, the obvious next step would be to share it. 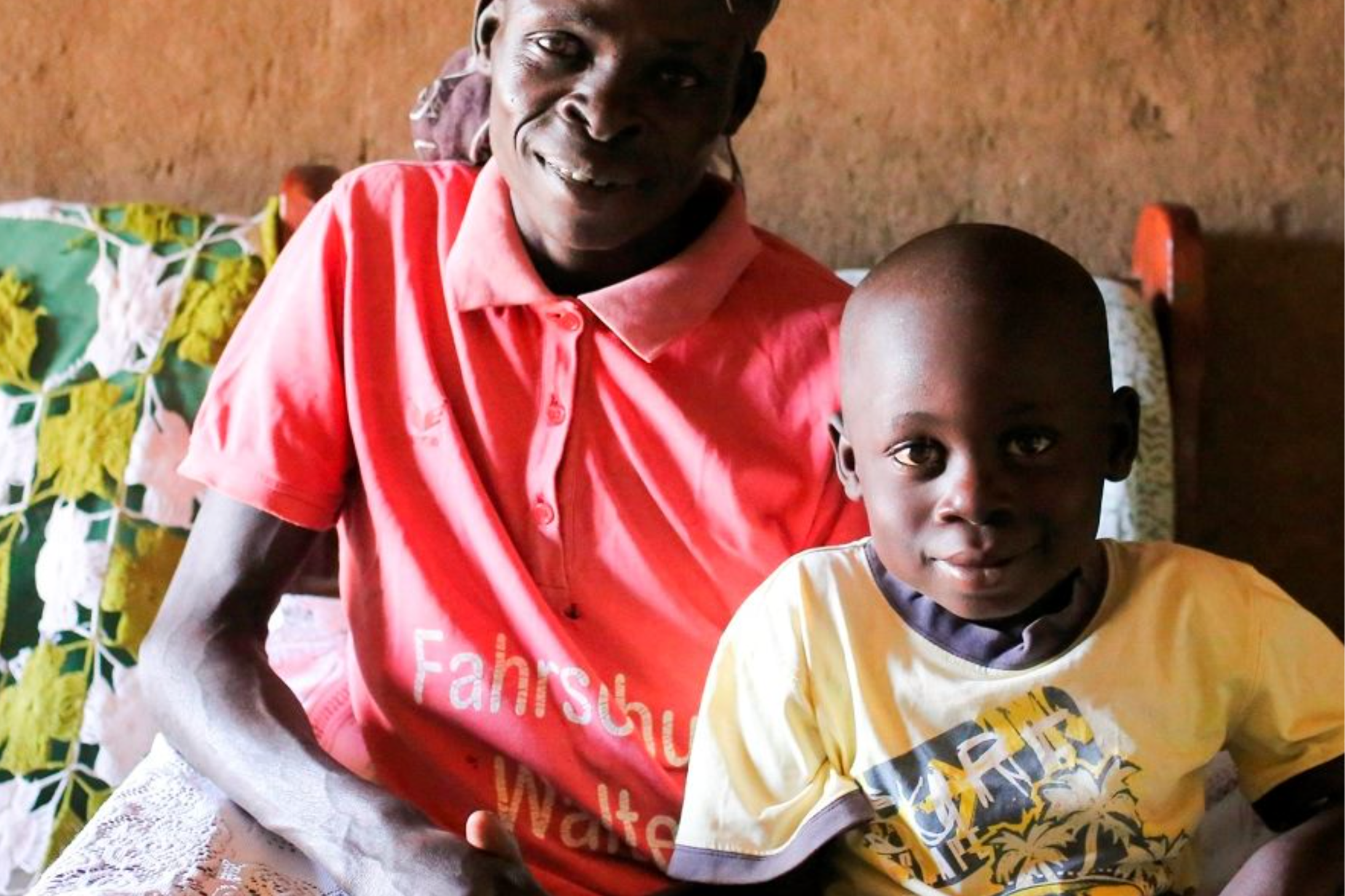 Let’s not be overwhelmed or paralysed by the gravity of the need. Instead, let’s allow our hearts to be softened and moved with compassion, so we can follow the leading of God.

We too can be a good neighbour to those in need by simply using what we have in our hand.

Even if it’s as small as a packet of biscuits.

How can you let God’s love soothe your heart and let His grace lead you into action without feeling overwhelmed or helpless?

Lord, thank You that You are an ever-present help in times of need. I pray for every individual that finds themselves in a desperate or lacking situation today. Help me to not be overwhelmed by what I see but to open my eyes and hands to do what I can, trusting that You are leading and guiding me. Amen.

How can you be a good neighbour to a child living in the developing world? You can make a difference by giving a one-off gift that will have a significant impact on their life.