Inspiring Mothers Who Defied all Odds

Mothers represent love, provision and security. From conception to birth and throughout early childhood, mums around the world willingly sacrifice their time and effort for their children.

When it comes to their children, a mother's love can defy all odds and overcome impossible hurdles.

Here are five stories of mums in the Compassion family that are an inspiration to us all:

1. Going against the grain in Indonesia 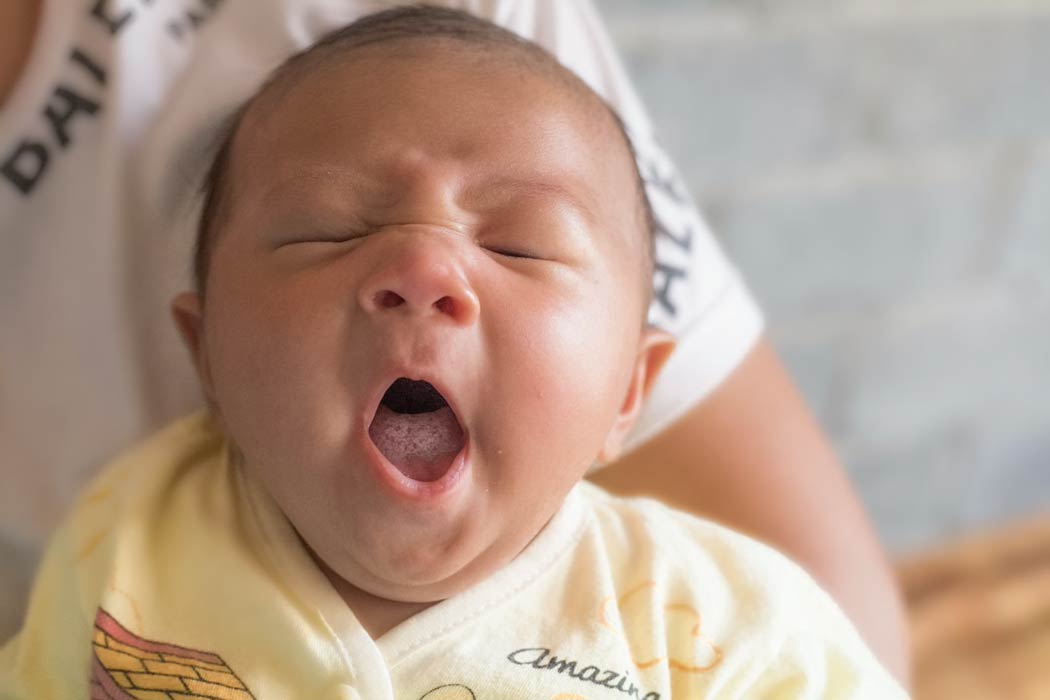 When Syane gave birth to a healthy baby girl, she began to breastfeed. It was a brave yet controversial move, but Syane was determined to stand up against gossip and judgement from local nurses and neighbours.

In Syane's villiage in Indonesia, early breastmilk is considered stale and harmful for a baby because of the yellow colour that comes from colostrum. As part of a Survival project at the local Compassion centre, Syane learned this was a myth and discovered the many benefits of breastfeeding!

The first droplets of breastmilk are essential for a baby's health because it contains colostrum—an essential ingredient that boosts immunity and promotes healthy growth.

Equipped with knowledge and support, Syane bravely went against the grain of society and committed to providing her daughter with breastmilk for a healthy start to life.

2. Risking it all for her daughters in Tanzania 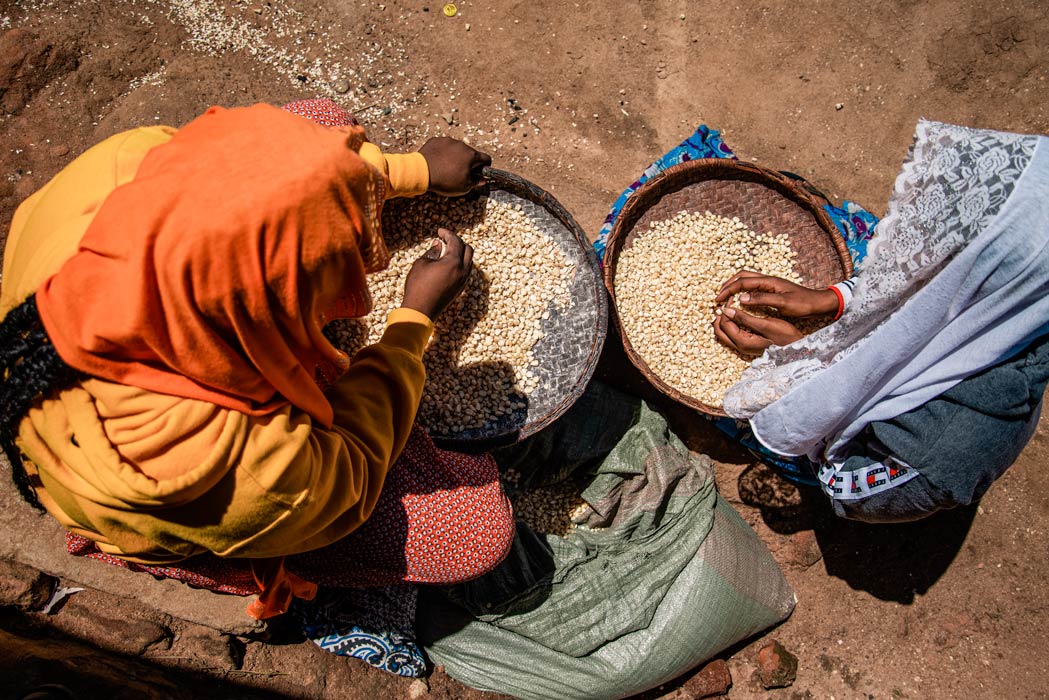 Note: All names in this story have been changed to protect identities.

Like most mums, Zuri has always dreamed of a better future for her precious daughter, Sarah.

Having endured the pain and trauma of female genital mutilation as a young woman, Zuri vowed to protect her daughters from the horrific cultural rite. Although FGM is illegal in Tanzania, the practice still occurs in parts of the country.

When Zuri learned that a well-known 'cutter' had entered her family's village, she urgently sent her daughter away. Thanks to her mother's quick thinking, Sarah was able to find refuge at the local child development centre.

The staff contacted the local authorities who arrested the cutter, protecting other girls in the village.

"When my mother sent me away, that was the day I knew how much she loved me," says Sarah. "I just hope more parents could be like her."

3. Overcoming hardship in the Dominican Republic 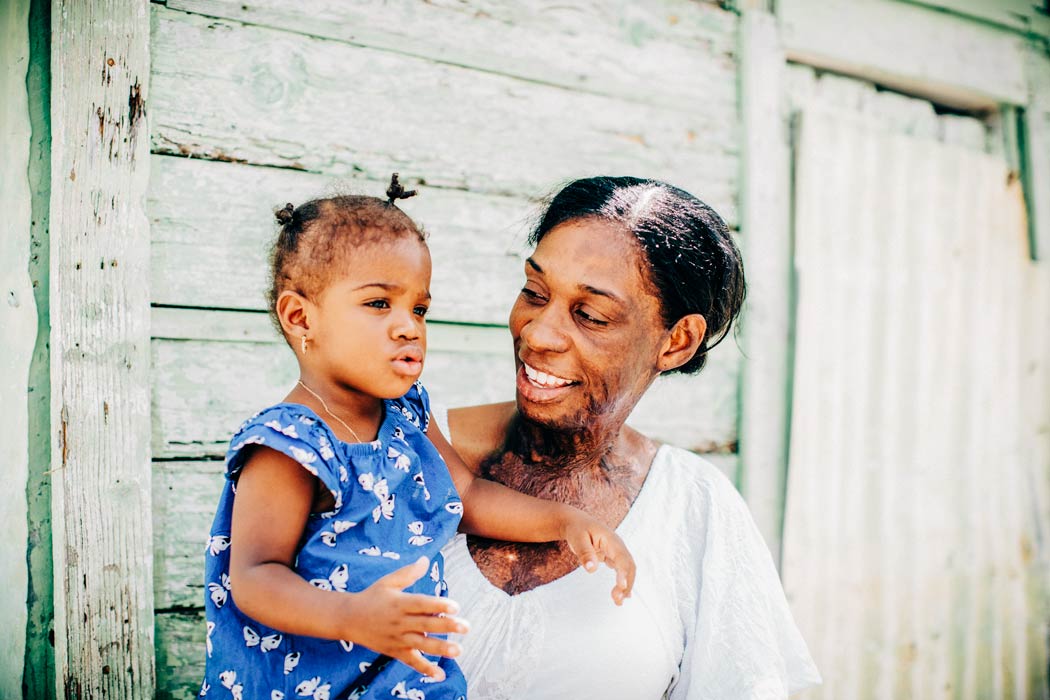 When Carmen was hit by a motorbike during the sixth month of her pregnancy, the thought of her baby kept Carmen fighting for her life.

The doctors didn't think the two would survive, but with support from Compassion's Mums and Babies survival project, Carmen received the treatment she needed and was able to deliver Karla at full term.

Despite the severe burns to 90 per cent of her body, Carmen is thankful for the health and wellbeing of her baby. Little Karla is a miracle and doctors were shocked at how well mum and bub are doing!

"I love everything about the survival project," says Carmen. "It is not only the economic support, but also the companionship [that I love]."

"Sometimes I get sad, but I give thanks to the Lord because if I had not had that accident, I wouldn't have a family as the Compassion family is for me."

4. Staying prayerful and hopeful in Kenya 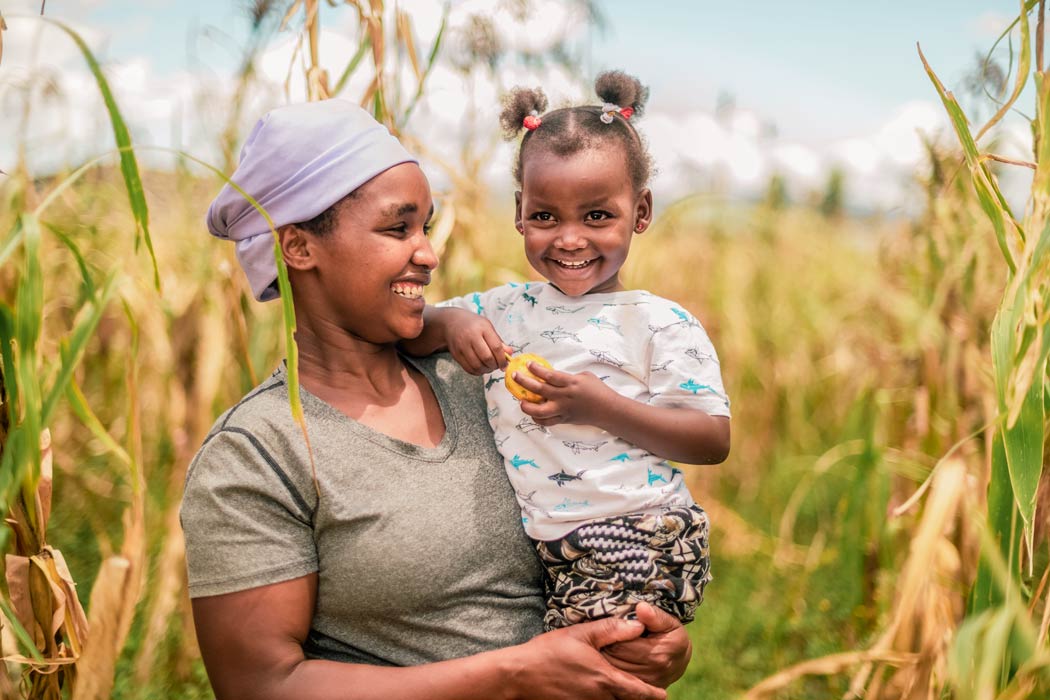 After enduring multiple miscarriages, Mary was nervous about the outcome of her seventh pregnancy, but she continued to remain hopeful in prayer.

"I asked my friends at church to stand in prayer with me. As much as I was worried, this time I was also confident that God was in control," recounts Mary.

During her pregnancy, Mary had joined the Survival project at her local Compassion centre in Kenya. It was God-ordained timing because Mary began experiencing health complications.

For the remainder of her pregnancy, Mary received ongoing support and medical care completely funded by the centre.

"The staff at the centre were very supportive," said Mary. "They paid for all my hospital bills and provided medical supplements and household items too."

Mary's labour was a complicated procedure but with the help of her doctors, she gave birth to a healthy baby girl named 'Blessing', a testament to God's blessing and providence!

"Had it not been for God and the care I received from the project, my baby would not have lived," says Mary. "Every time I look into her eyes, I am reminded of what a blessing she is in my life."

5. Trusting in God's plan in Ethiopia 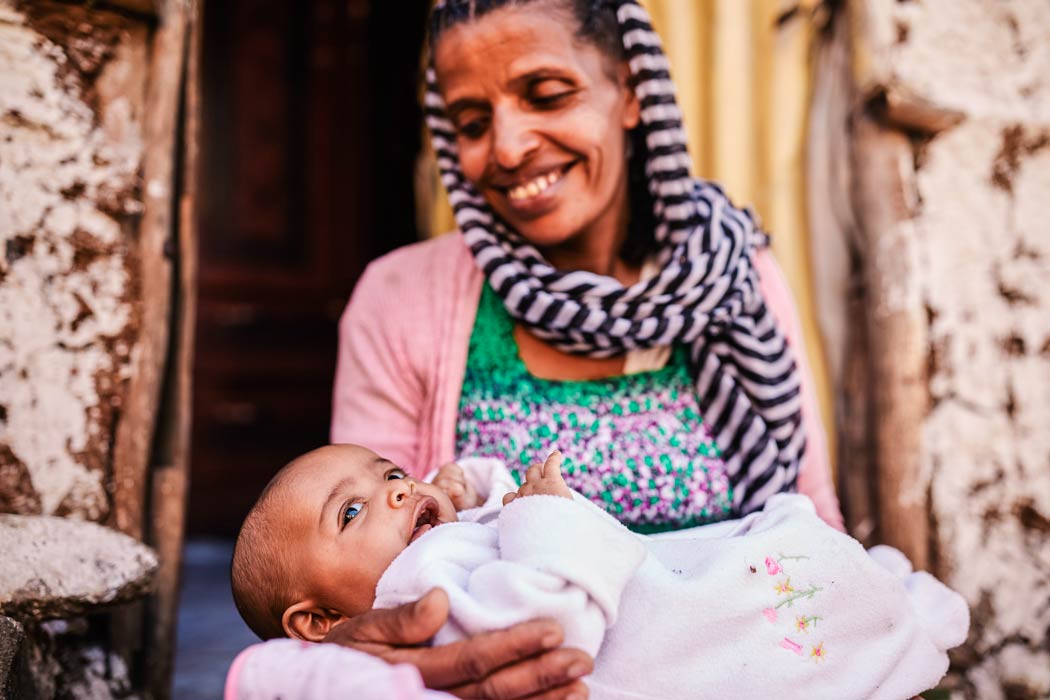 When Tigist found out she was having another baby, she was shocked. It wasn't in her plan, but she remained steadfast because this baby was a part of His plan.

"God gave me a word when nobody knew I was pregnant. During the message, the pastor said 'God gives a child because He knows that He is going to take care of them,'" she says.

Tigist entrusted God with her baby and joined the Mums and Babies survival project at her local Compassion centre where she received health check-ups, resources and spiritual care.

But at nine months pregnant, her faith was tested again when doctors told her the baby was not in the right position.

"I prayed to God and said 'you gave me this child so I'm going to leave this in your hands because you are in control,'" says Tigist.

Despite the scare, Tigist gave birth to a healthy baby and named her Amen!

"God did this for me," says Tigist. "Being a mum can be difficult, but I tell everyone who visits me that God helps me through all things."

We hope these stories of hope, bravery and love inspire you! To support a mother and her baby, consider giving to a Mums and Babies survival project today.

Restoring Hope: Typhoons in the Philippines

One Year Later: Good News in a Difficult Season