The 5 Deadliest Animals in the Developing World

Stories about dangerous animals always seem to grab the world’s attention. Africa, especially, is known for human-wildlife conflicts and unfortunately, sometimes children’s lives are lost. But there is one creature that takes more young lives every year than any other animal on the planet. And it may not be the animal you would predict.

It may not be the animal you would predict. Let's look at five of the most potentially dangerous animals for children living in poverty.

The most infamous lion attacks occurred in Tanzania, where over 563 people (including children) were killed over a 15-year period from 1990-2005. During this time, it was estimated that 18 per cent of the deaths where children under the age of 10.

An analysis of conflict with lions in the United Republic of Tanzania showed that, boys older than 10 and men are at much greater risk of being attacked by a lion than women. This is because men are more likely to tend cattle or hunt in the bush, and are also much more likely to walk around alone at night. They are Africa’s largest land animal, and elephants are the continent’s most potentially dangerous. Kenya and Ghana are two nations where elephant attacks are prevalent, but attacks have also occurred in regions of Asia including Thailand and Indonesia.

The World-Wide Nature Fund estimates that elephants kill 100 people a year in India alone. This means more people are killed in India by elephants than tigers. Did you know a hippopotamus can easily outrun a human? Hippos are also known to be aggressive if they perceive a threat to their young.

In 2014, twelve children were tragically killed when a hippopotamus attacked a boat they were travelling in to get to school. The students, aged 12-13, were crossing the Niger River in West Africa. Sad proof that for children in developing nations, journeys to school can be extremely dangerous. Hundreds of crocodile attacks are reported in Africa each year. Many more go unreported because they occur in very remote regions, meaning it is difficult to get accurate data of the number of deaths per year.

Studies have found that women and children are more vulnerable to crocodile attacks, especially while performing household tasks such as collecting water and washing in rivers and lakes. 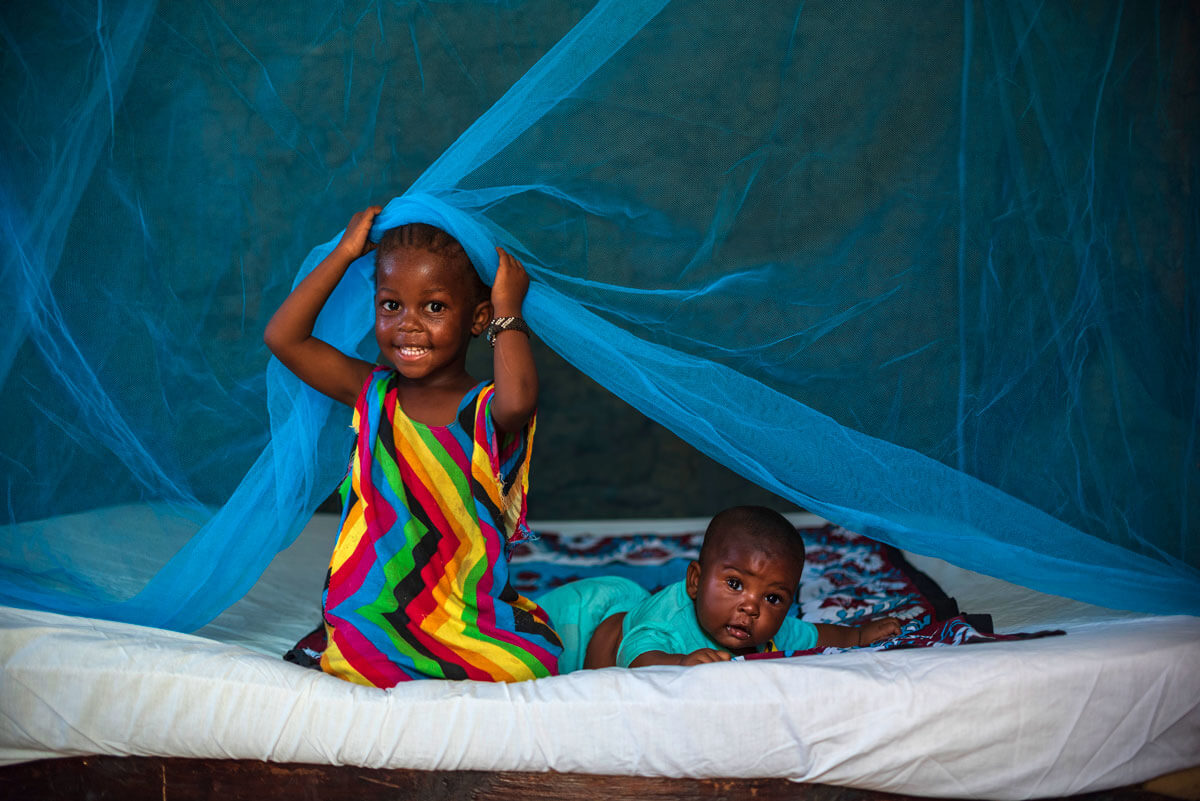 It’s been called the most hated creature on the planet. The mosquito is responsible for more deaths than any other animal combined. In Africa, mosquitos are often deadly because certain species transmit malaria. In 2015, there were 214 million cases of the disease globally, with 438,000 of these resulting in death. Of these deaths, 90 per cent occur in Sub-Saharan Africa and sadly, 78 per cent of these deaths are children under the age of five.

In 2015 alone, 303,000 African children died before their fifth birthday due to malaria.

There are nearly 3,500 types of mosquitoes and only 200 of those bite humans, even fewer of those carry diseases. It’s the female Anopheles mosquitoes who are responsible for carrying malaria.

The good news is there is something we can all do to stop these malaria-related deaths. Reducing malaria means communities are healthier, economies are stronger, and children don’t miss school, or face sickness, suffering and even death.

One of the simplest, most effective ways to stop the spread of malaria is by providing families with insecticide-treated nets to sleep under. As a part of our Gifts of Compassion gift catalogue, you can purchase this gift for a loved one for only $10. Not only will you be buying something important for a loved one, you will protect children from deadly malaria by giving families insecticide-treated nets to sleep peacefully under.

While the mosquito may be an unpleasant part of life, there is something you can do today to stop their deadly effect on children in the developing world.

Note: While humans are responsible for more deaths worldwide than animals, for the purposes of this article we focused on creatures from the animal kingdom.