Meet the Children Who Proved Their Circumstances Wrong

Life can be challenging for children living in poverty, especially when difficulties get in the way of daily life. Learn how these inspiring children showed their circumstances who’s boss! 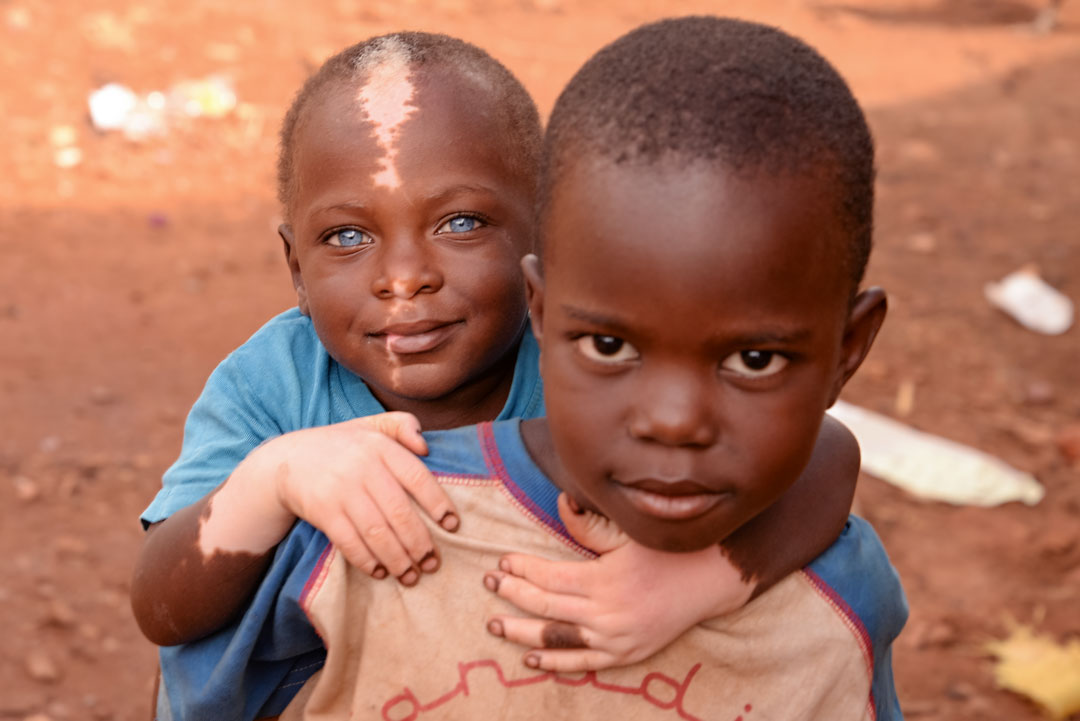 Born with striking blue eyes and a tender heart, young Shakul faces the world with a condition known as Waardenburg syndrome, which causes pigmentation changes and hearing loss.

Despite the challenges he faces, he loves to learn and won’t let anything get in his way.

When Shakul was only two months old, he was left on the doorstep of his father’s home. Devastatingly, his appearance was too much for his mother, who didn’t understand his unique condition.

She didn’t have much, but Shakul’s grandmother, Namatovu, decided she would care for him.

At first, Namatovu thought that she was a blessing to Shakul. As he continued to grow, she quickly learned that Shakul was the real blessing.

“He knows if someone is hurting,” she says. “When I am quiet, he comes and taps me, and with his hand he gestures, ‘What is it?’.

The four-year-old currently attends a Ugandan special needs primary school, supported by Compassion’s local church partner. Here, he continues to impress his teachers with a form of communication that he invented, using hand and body movements to express himself.

Through it all, Shakul continues to prove the odds wrong, and Namatovu praises God for leading the way and shining His light in their lives. 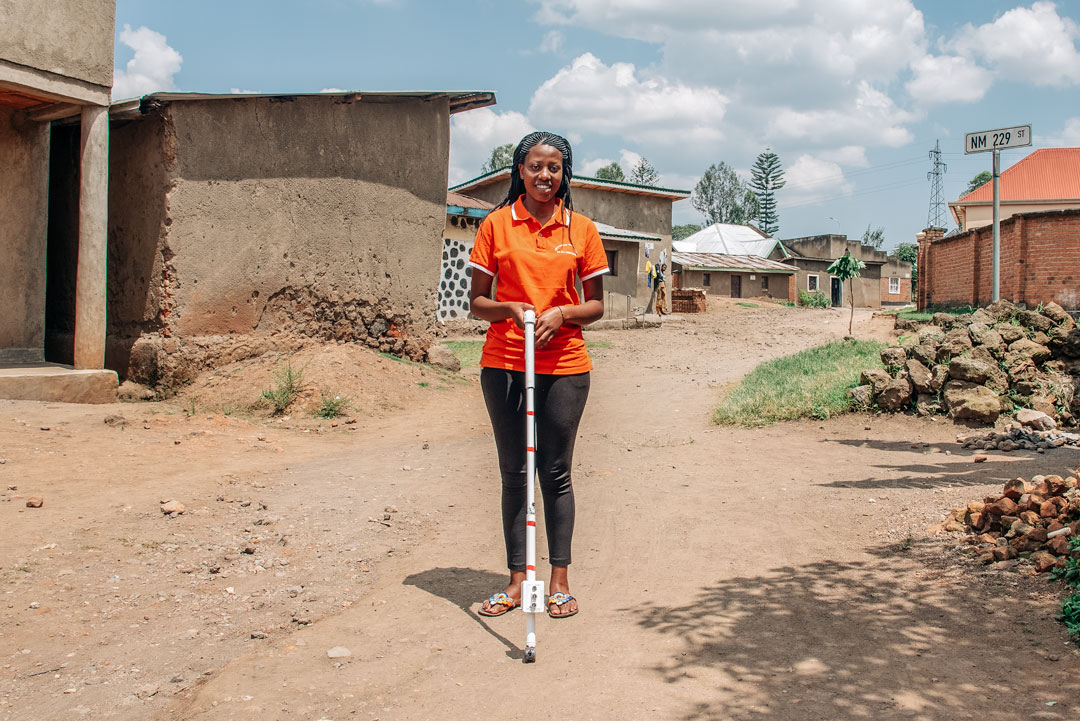 19-year-old Yvette recently won a national award for her amazing invention—a digital cane for the blind!

The Rwandan competition called for innovative solutions to address challenges facing women, and Yvette’s team certainly delivered. The high-tech cane is equipped with sensors that alert the user to obstacles through noise and vibrations, and even has a light so that the user is visible to others at night.

15 years earlier, no-one in Yvette’s family could have ever imagined this day.

Yvette’s father abandoned the family when she was only three, leaving them with nothing. Although the situation seemed hopeless for Yvette and her single mother, through the assistance of the local church, their lives began to turn around.

Yvette credits her time at the local Compassion centre for giving her the confidence to lead, as there, she learned her identity in God.

“I’m able to interact with people better thanks to the project staff who nurtured us,” she says. “When I got the opportunity of being at the forefront of pitching the digital cane, it was easy for me.”

Today, Yvette is studying an Advanced Diploma in Information Technology with the financial assistance of the Compassion centre and can’t wait to be what she calls a “doctor for machines”.

Yvette and her peers will use the prize money to continue developing the cane and change the lives of people living with disabilities. 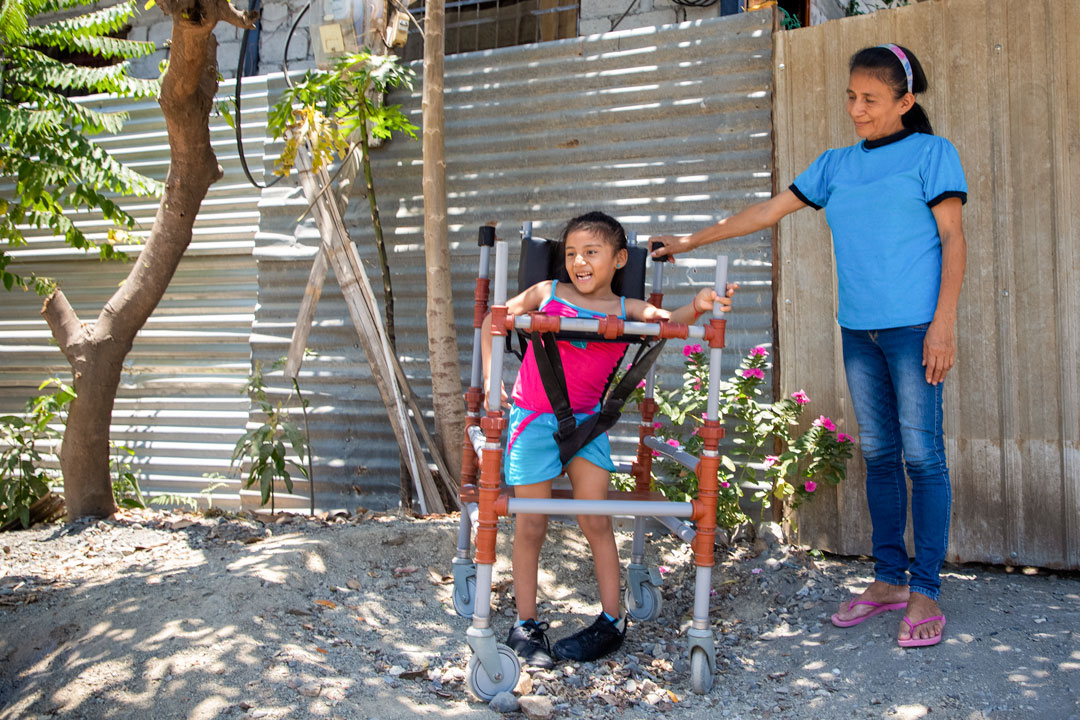 Born with cerebral palsy, doctors were confident that María José would never walk, but today, the seven-year-old proudly stands on her own!

When María joined the local Compassion centre in Ecuador, she couldn’t walk, speak or move. Her teacher refused to give up hope and spent one-on-one time singing and reading to María.

“I believed that little by little, María would join our activities,” says her teacher, Karen. “It worked! María began to move her arms and her head every time she heard a song.”

María showed remarkable signs of development. She was learning how to stand on her own, so the teachers provided her with a walking aid made from plastic pipes and wheels to help her get around.

Within months, the muscles in María’s legs strengthened and she no longer had to be carried into the centre. 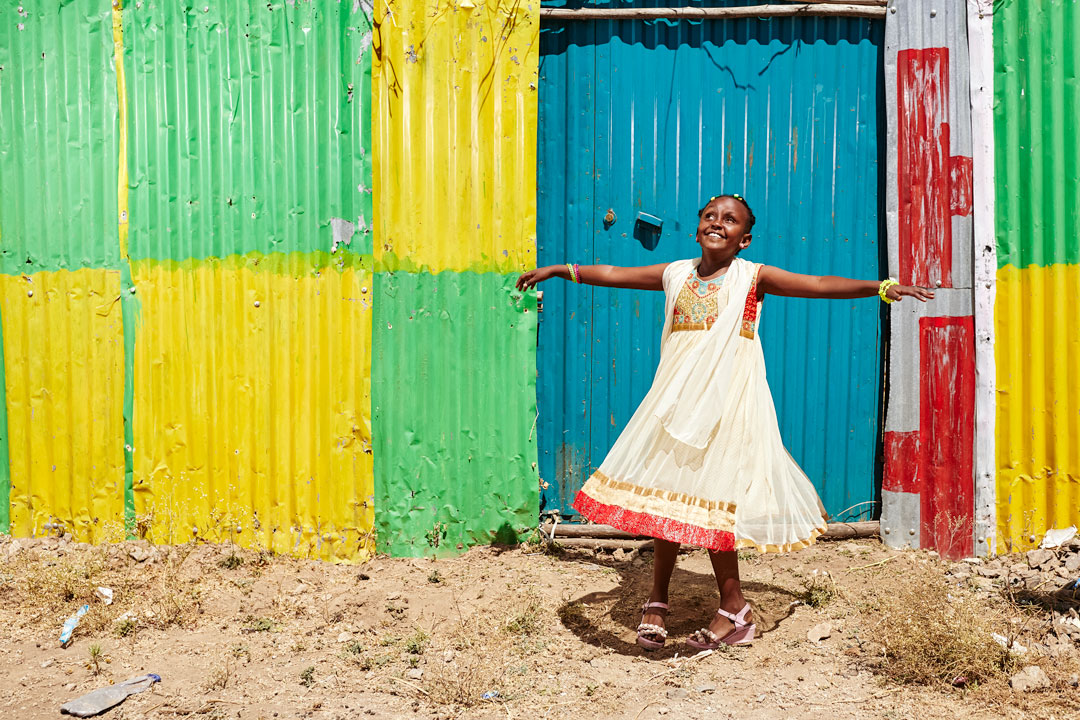 “My strength and hope comes from God,” she declares.

As a child, Pinhel struggled with crippling headaches, constant vomiting and exhaustion. She lost her appetite and had stopped growing at the age of eight.

The doctors tried different medication, but Pinhel’s condition didn’t change. It was only when an MRI scan found a brain tumour that she saw a way out of the pain.

With the support of Compassion, surgery was scheduled overseas. Doctors said her chances of survival were slim, but Pinhel remained optimistic and her faith in God continued to shine.

The surgery was successful but doctors couldn’t reverse all the effects of the tumour. Pinhel remains blind in one eye, but with a wink, she says, “I am not defeated so easily.”

Pinhel remains among the top of her class. Every day, she is one step closer to her dreams of becoming a fashion designer.

After her life-changing surgery, she prays for other children and encourages them to cling to hope.

“If you face any type of challenge in life, keep hanging on,” says Pinhel. “Things can change and the future is bright.” 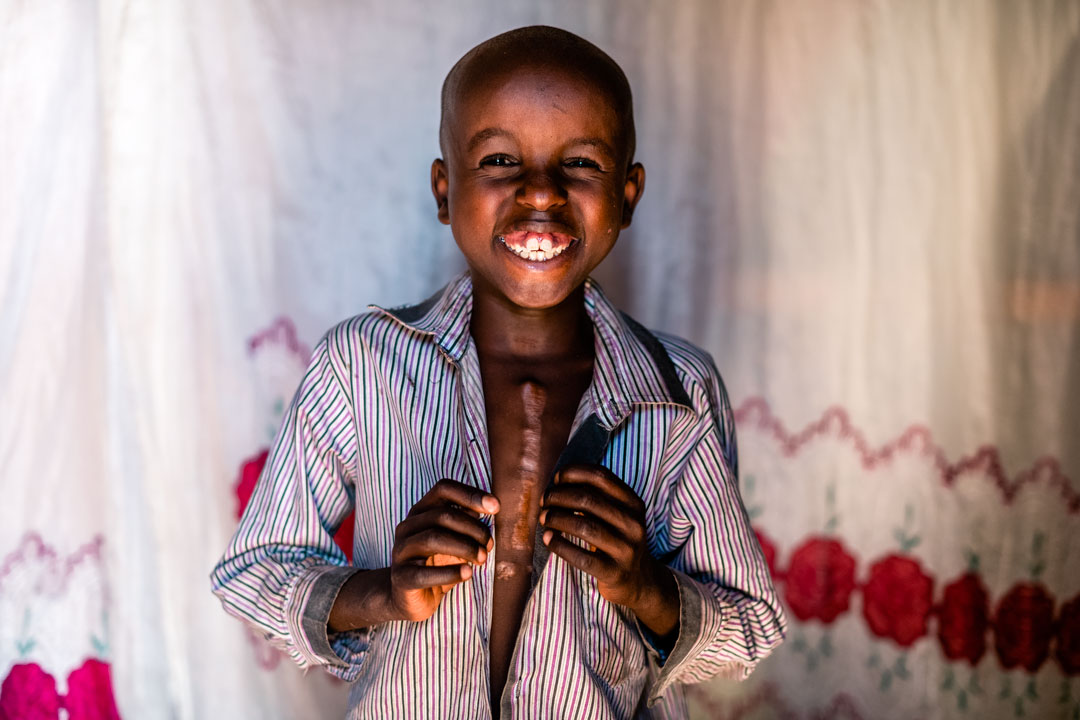 Kenya has its very own Ironman in eight-year-old Brian. He carries the same scar across his chest as Tony Stark and is just as brave!

Up until 2018, Brian lived with a hole in his heart. The congenital heart disease caused low blood supply and affected his ability to walk and even sleep.

“Every morning, I rushed to his bed to check if he was still breathing. I wanted Brian to live,” says his aunt Gladys.

Gladys has prayed tirelessly for her nephew’s broken heart. But with an income of less than $3 a day, a miracle seemed far off—until she heard about a local church that partnered with Compassion.

Gladys carried Brian on her back to the centre and told staff about his health struggles. When Brian joined the Child Sponsorship Program, staff organised and paid for all of Brian’s medical tests and travel expenses.

When a cardiologist recommended heart surgery, the local church and generous Compassion donors provided the funds to restore Brian’s heart.

Today, he can run just as fast as the other kids! He’s got a chance at a normal life and now wants to give others the same opportunity.

“I want to be a doctor, so that I can treat people and give them life and help them not to die,” says Brian. 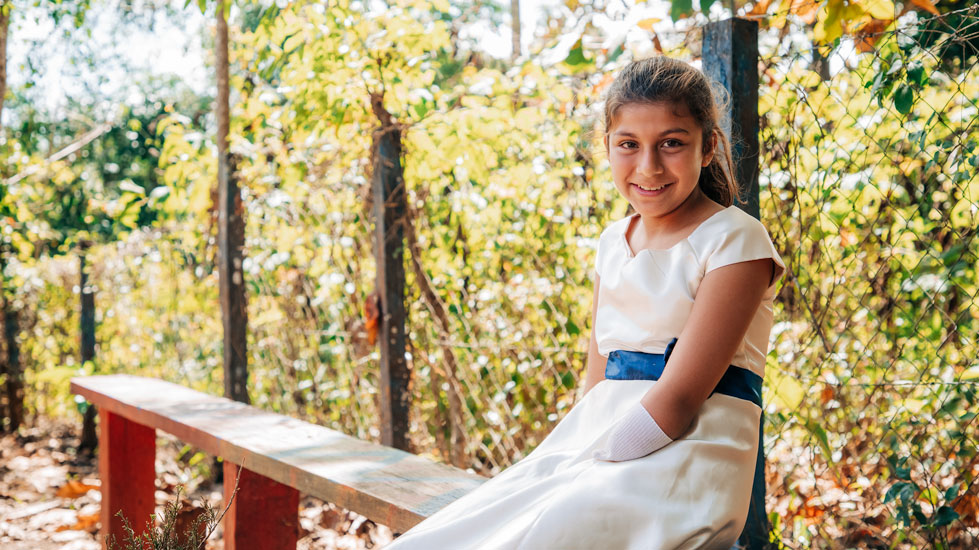 Cleidy was born without hands, but that hasn’t stopped the 11-year-old from writing!

In Guatemala, children with special needs lack adequate access to education, but with the support of her Compassion teacher, Jamin, Cleidy’s writing continues to improve.

“I believe Cleidy has the same possibilities as the other children. That’s why I taught her how to hold a pencil and write with her wrists,” Jamin says. “She’s learned very quickly!”

At the local Compassion centre, Cleidy’s favourite activity is letter writing and she’s won plenty of prizes for her brilliant letters.

“Every year, Cleidy wins a prize for her creative writing and colourful drawings,” Jamin says. “I’m so proud of her.”

With the support she’s received, Cleidy is determined to pass on the encouragement to other children with disabilities.

“In the future, I want to help children with needs like mine. I want to encourage them that they are not alone. God will always be there for them.”

If you want to help a child to prove their circumstances wrong, consider donating to our Highly Vulnerable Children fund, or sponsoring a child today.

Restoring Hope: Typhoons in the Philippines

One Year Later: Good News in a Difficult Season